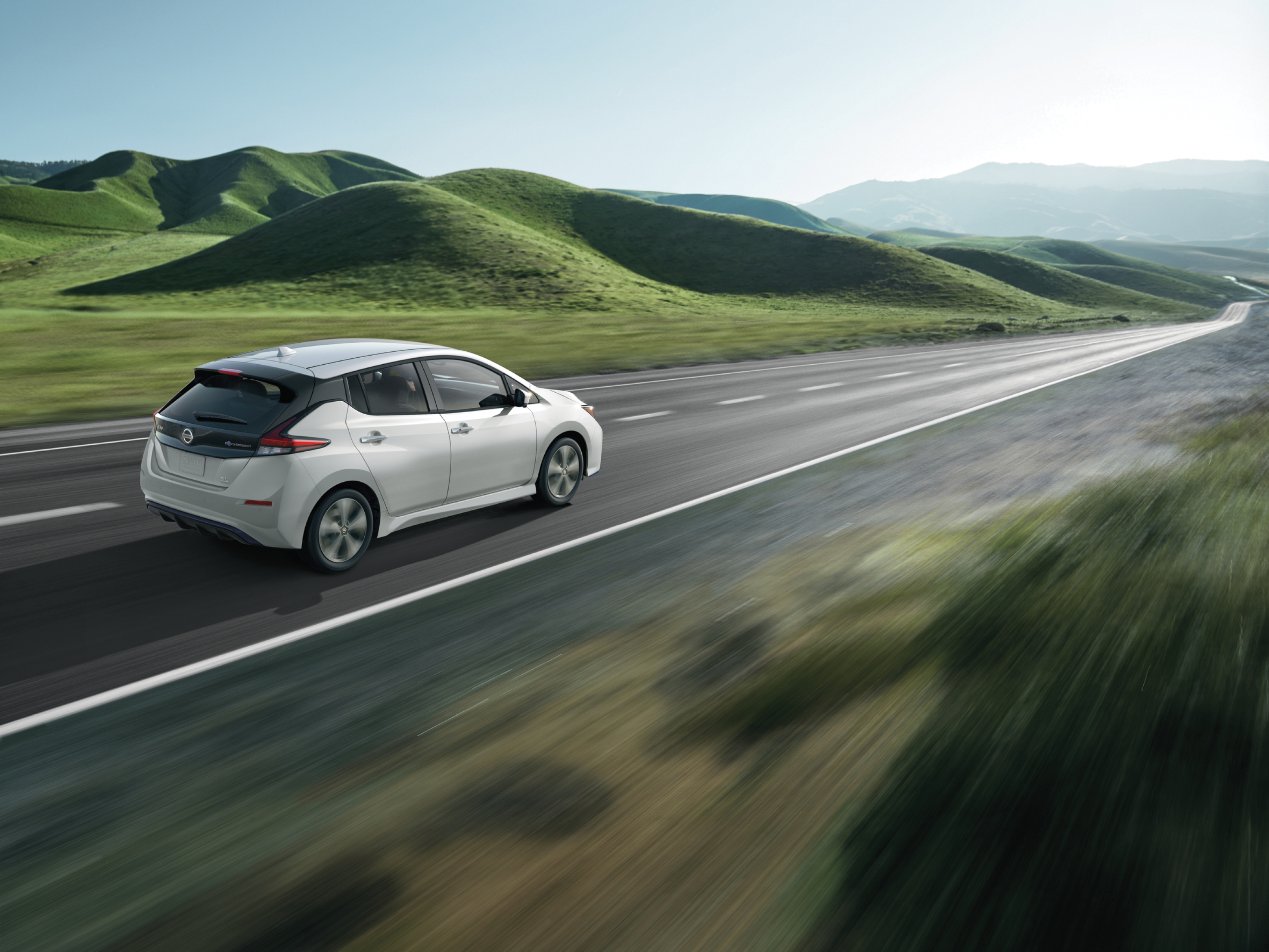 ississippi added itself to the list of states producing electric vehicles (EVs) in February, when Nissan announced plans to invest $500 million to transform its Canton assembly plant to produce fully electric vehicles in 2025. The project will preserve and upskill nearly 2,000 jobs. They’re among the more than 15,000 jobs already on the payrolls of more than 200 automotive-related companies in the state.

Nissan’s Canton plant, which opened in 2003 and employs about 5,000 Mississippians, has produced nearly 5 million vehicles, including Altimas, Frontiers and TITAN trucks. The February announcement brings Nissan’s investment in the site to $4 billion.

Producing EV models in Canton is part of Nissan’s Ambition 2030 program, which calls for 23 electrified models for the Nissan and Infiniti brands globally, according to the company, including 15 all-electric vehicles, by 2030. The company plans to achieve carbon neutrality across the company’s global operations and the life cycle of its products by 2050 by pursuing further innovations in electrification and manufacturing technology. As part of this effort, Nissan says it is targeting 40 percent of its U.S. vehicle sales volume to be fully electric by 2030, with even more to be electrified. 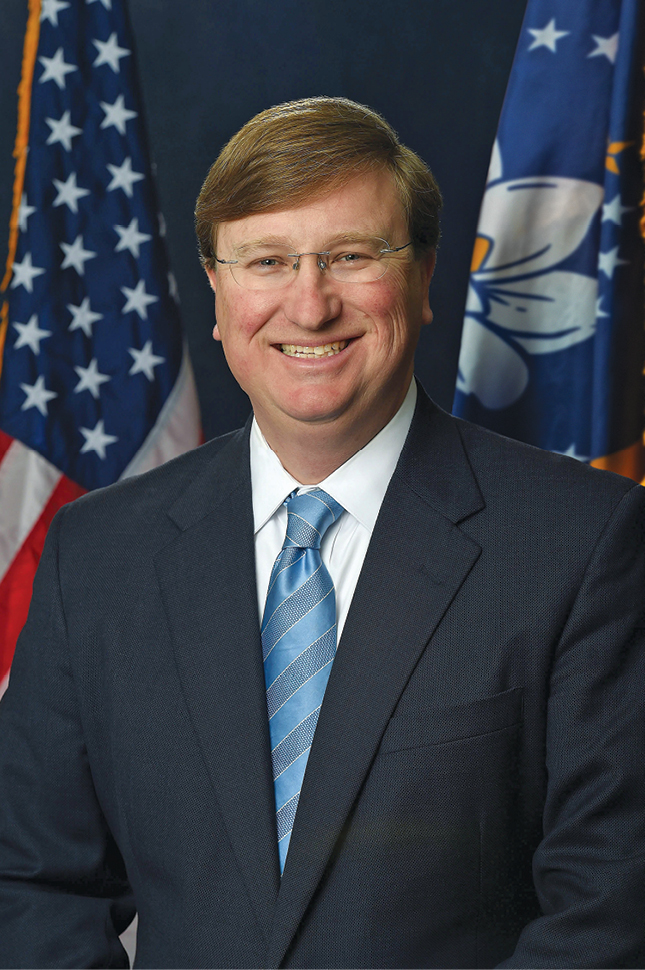 “The announcement that Nissan Canton is shifting some production to EVs further positions Mississippi as a leader in this crucial economic sector.”

“For nearly two decades, Mississippians have kept our state at the forefront of the world’s automotive industry,” said Governor Tate Reeves at the February 17 event. “The announcement that Nissan Canton is shifting some production to EVs further positions Mississippi as a leader in this crucial economic sector. We are a top state for automotive leaders, and this significant investment by Nissan in the Canton facility lets the world know that we are open for business and our workforce is ready to take on these in-demand jobs of the future.”

A Model with Staying Power

The Magnolia State’s other OEM, Toyota Motor Manufacturing Mississippi, broke ground in 2007 for its production facility in Blue Springs. Since production began in 2011, more than 2,250 workers have assembled more than 1.4 million Corollas. In August 2021, Toyota announced that 50 million Corollas have been sold since the model was introduced in 1966. Between the Blue Springs plant and its suppliers, the project has created 4,000 jobs and an economic impact of $1.2 billion in Mississippi’s economy.

Mississippi State University is home to the Center for Advanced Vehicular Systems (CAVS), one of the premier university automotive research centers in the world. A team of more than 300 students, staff, and faculty researchers work with government and industry partners to develop solutions that will enhance transportation safety, improve vehicle efficiency, and increase workforce productivity. The autonomous vehicle program capitalizes on top-rated high-performance computing (HPC) resources and a one-of-a-kind vehicle test site to conduct cutting-edge R&D for operating autonomous vehicles in complex environments. 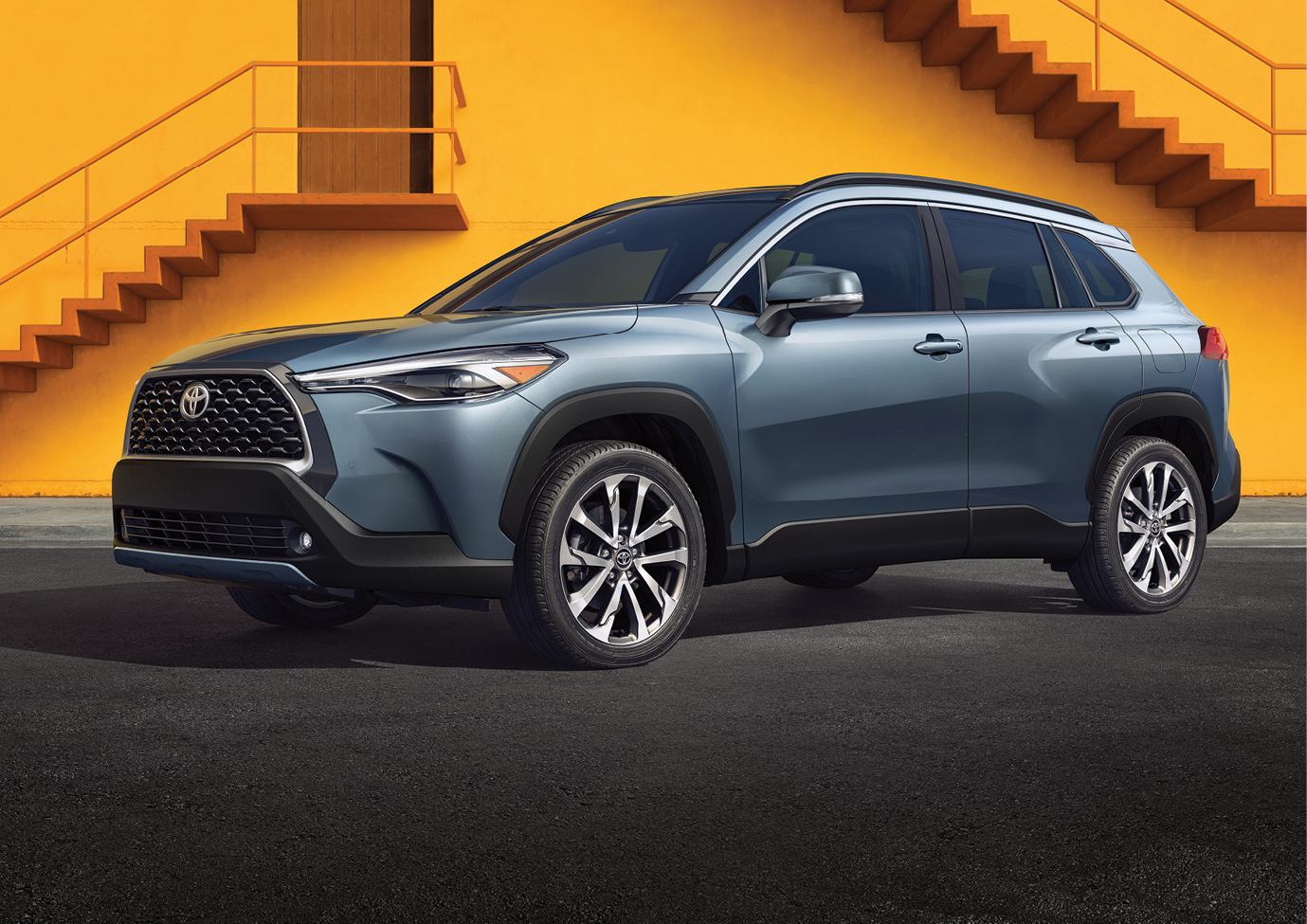 The Corolla Cross is the latest version of the popular Corolla model, first introduced in 1966.
Photo courtesy of Toyota