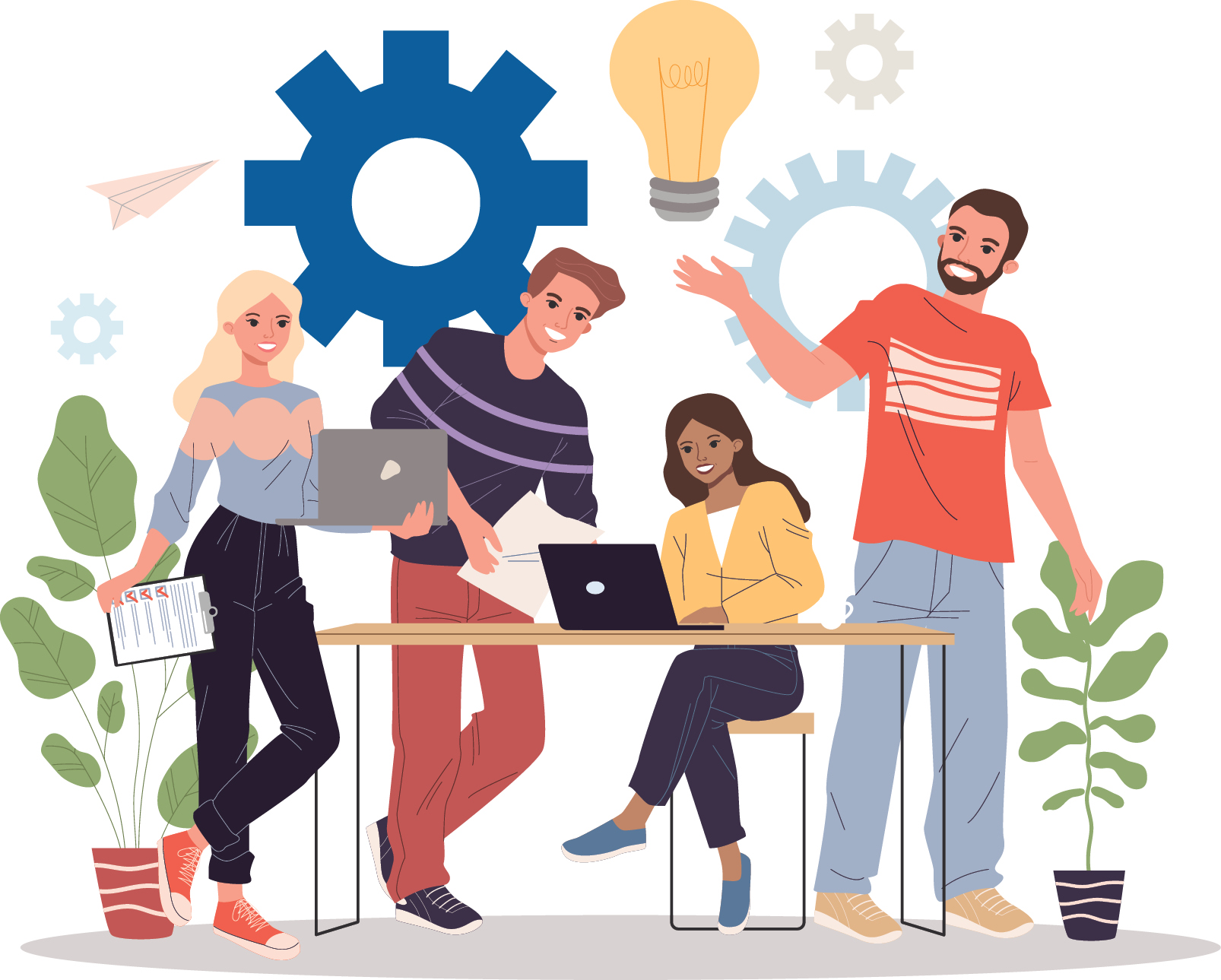 hen you think of eastern Mississippi, what’s the first thought that pops into your head? The birthplace of Elvis Presley in Tupelo? The fact that Jimmy Buffett hails from Pascagoula?

Those are true, but so is this: Innovative entrepreneurs are changing the world of e-commerce straight from the cotton fields of Lee County.

Carmigo, an online automotive auction service that lets anyone sell a car to a willing buyer, was founded in Tupelo and is adding 50 jobs as it establishes its headquarters in Lee County in northeastern Mississippi. Over the course of the next 24 months, Carmigo plans to hire software developers and operations personnel as it ramps up. Founded in January, the company also maintains operations in Birmingham and Nashville.

Carmigo has company. Sandman Bedding LLC is investing $2.3 million and creating 25 jobs in nearby Belden. The company that makes mattresses, mattress toppers and pillows for both e-commerce and retail outlets is renovating a 70,000-sq.-ft. facility in Lee County and began operations earlier this year. The new hires are coming on board now and by the third quarter of 2023, the firm noted.

To find out more about economic development trends in East Mississippi, we turned to someone who’s been leading the charge in the region for more than two decades: David Rumbarger, president and CEO of the Community Development Foundation in Tupelo.

What are the big stories in northeast Mississippi these days?

RUMBARGER: The resurgence of the existing industries in automotive and furniture. It has been a banner rebounding year here. Capital has been freed up again. People are back to work at pre-pandemic levels. Like most places, we are looking for new sources of labor.

Has your region fully recovered from
the pandemic and recession?

RUMBARGER: Economically, we still have some supply issues, but manufacturers have learned to live with those supply issues. They have stocked up and held onto inventory.

What industries are growing at the fastest rate in eastern Mississippi?

RUMBARGER: We are seeing growth in most of the manufacturing sectors in east and north Mississippi at Paccar, Toyota, United Furniture and other end-users. All my supplier network is doing well, too.

What were your three biggest project wins of the past year?

RUMBARGER: One was Waste Management, which has a national call center here. They had planned a large, seated call center concurrent with the start of pandemic in March of 2020. They put a lot of those people to work at home. They still hired about 100 seats during that time. Their expansion was a new model of home-based work and office work. Most of their employees are answering customer service calls from home. We also launched two successful startups here in the region: Carmigo and Sandman Bedding. Used car values soared during the pandemic, and that created a need for an online auction service like Carmigo. The other local startup, Sandman Bedding, makes a new patented pattern of foam for support in a mattress. They opened with 25 people. By the end of summer, you will be able to buy a mattress from them on Amazon.

What are some of the top priorities of the Community Development Foundation in 2022 and 2023?

RUMBARGER: It is all about deal flow. Right now, there is still hesitancy for foreign direct investment to some degree due to the curtailment of international air travel. That visiting is getting back to normal, but it is not back yet. FDI activity is not at pre-pandemic levels. But with Mercedes and Toyota in the region, that is starting to come back. We are back to traveling too. A lot of deals were paused during the pandemic. The Dr. Schneider deal was paused during that time. Many of those projects are looking to restart over the next six months. Also, electric vehicles are becoming all the rage. There is a whole new market for that. It is going to take the automotive South by storm. New suppliers for Tesla and Ford are coming online. They are bringing with them a whole new subset of auto suppliers.

What is eastern Mississippi’s best-kept secret?

RUMBARGER: We have a lot of can-do communities. We are more rural. That makes for small towns that these suppliers just love. They can be a big fish in a small community. They can build local relationships. They don’t have to compete as much for labor. You can localize your investment and production and control the variables that you can’t control in big cities. 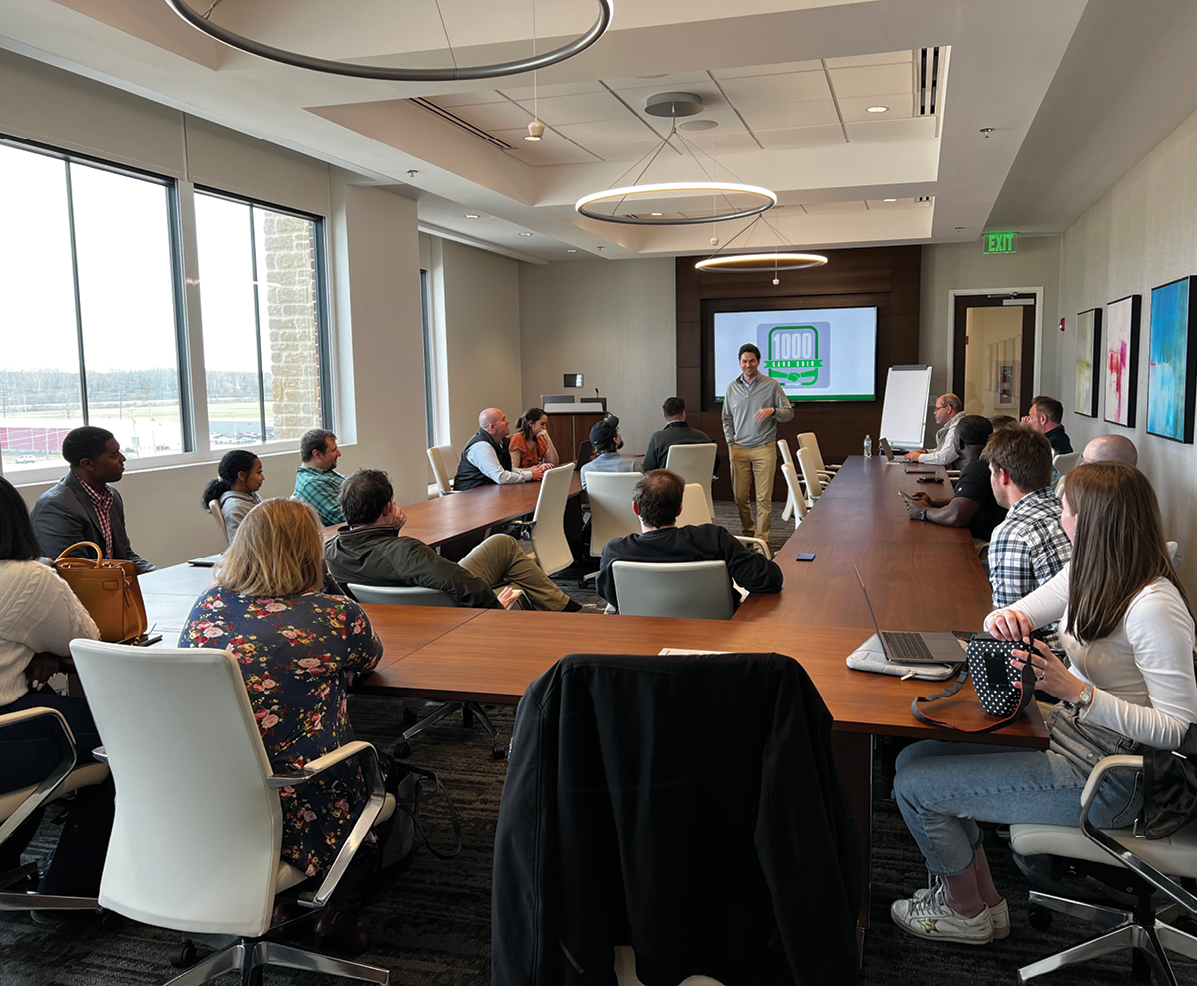