How to Build a Better Business Climate 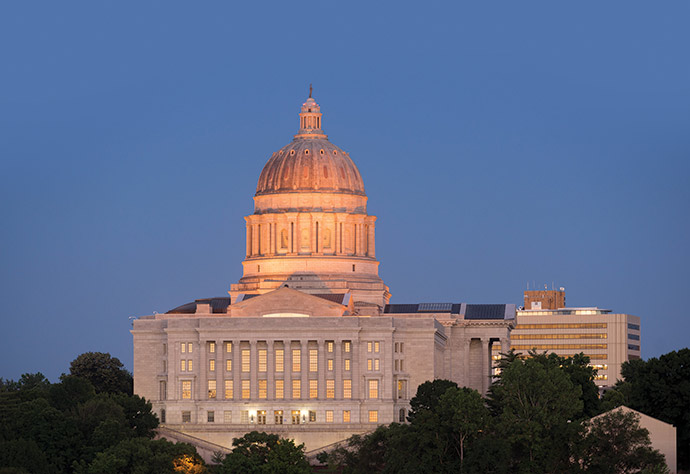 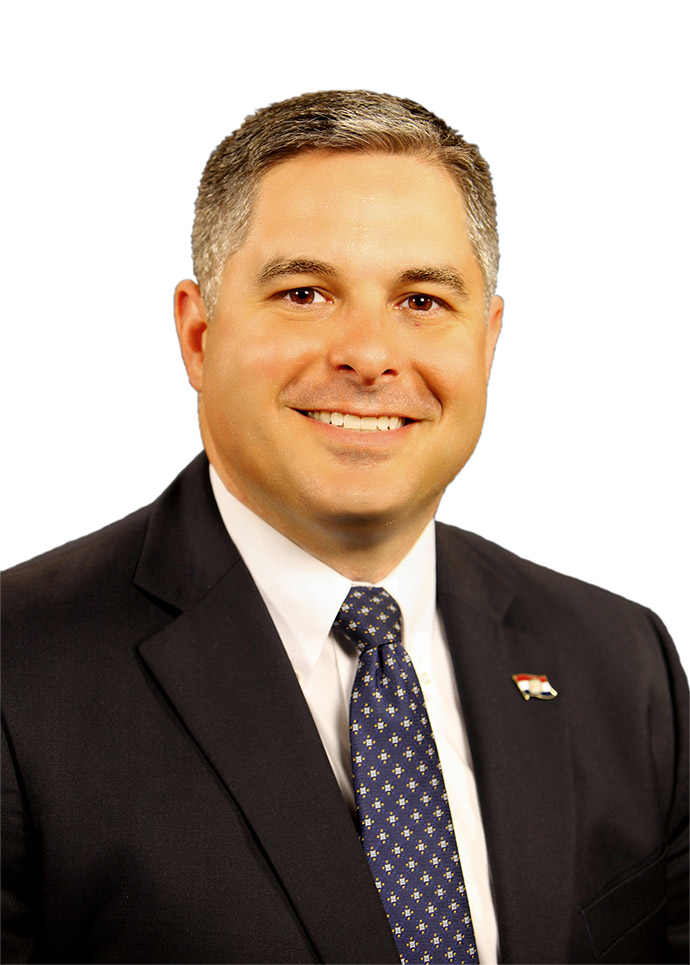 Rob Dixon minces few words when outlining his goals for the Missouri Department of Economic Development: "We want to make Missouri the easiest state to do business, and we want to become the best economic development department in the Midwest."

If those sound like lofty ambitions for the director of the Missouri DED, then you don't know Rob Dixon.

A former intelligence analyst for the U.S. Marine Corps in Afghanistan and Pakistan immediately after the 9/11 terrorist attacks, Dixon served his country with honor and distinction and was recognized for his performance and leadership in one of the most hostile places on earth.

What is building a better business climate compared to that?

In Dixon's book, it's serious business. "We are forward looking, and we are not content to stay where we are," he says of the efforts to make Missouri a better destination for business. "We are reducing red tape through our No MO Red Tape initiative. By the time we are done, one third of every regulation on the books right now will be eliminated."

Dixon's department has proposed eliminating more than 100 regulations on businesses in Missouri, and he notes that "we expect we will go further. We are also taking a hard look at how we are serving the business community in Missouri. We want to become the best economic development department in the Midwest."

For Dixon, that means taking a holistic approach to infrastructure, business climate, workforce development, incentives, and tax and regulatory reform.

"We are first and foremost focused on improving the overall business climate of this state," says Dixon. "We have passed more tort reform legislation than any other state, cut red tape across the board, and drastically improved the permitting process and speed to market for companies wanting to set up shop and expand in Missouri."

He called the Nucor Steel Mill project just outside of Kansas City in West Central Missouri "a perfect case study." Partnerships with local economic development teams, utilities and other branches of state government enabled Missouri to land this competitive project, he says. "Nucor chose a greenfield site for a $260-million investment that is creating 250 jobs in our state," he adds. "It is by working together that we make deals like this happen. The bottom line is that when you look at Missouri for a location decision, we will bring the entire team to bear. That hasn't always been the case in our state."

“We have passed more tort reform legislation than any other state, cut red tape across the board, and drastically improved the permitting process and speed to market for companies wanting to set up shop and expand in Missouri.”
— Rob Dixon, Director, Missouri Department of Economic Development

The results of Missouri's business climate overhaul are showing. "We have achieved a 17-year low in unemployment," says Dixon. "More than 30,000 new jobs were created over the last year in Missouri. We helped 65 companies expand or relocate, and those projects amounted to a billion dollars in capital investment and more than 6,000 new jobs."

Missouri is not done tinkering, either, he adds. "This year, we will focus on tax reform and regulatory reform, as well as workforce development."

Dixon says much of the recent progress stems from the Governor's new "One Team, One Mission" approach to economic development, an initiative announced last September 7.

Among other initiatives, DED launched a statewide customer service platform that serves as a unified approach to economic development, making it easier for businesses to access the services they need. The platform allows local and state economic developers to better target, analyze, track and serve businesses that are considering expansion opportunities or need assistance mitigating issues.

"We need to help more Missouri businesses grow and expand in Missouri," said Dixon. "A well-organized effort between our state agency and our local partners will maintain and improve this area of job retention and growth — and show that we are serving and supporting businesses from a unified front."

Another new initiative is the creation of an office to focus on rural broadband policies. "That is a recommendation and a priority of this administration," notes Dixon. "Businesses in rural and remote parts of our state need access to broadband connectivity, and we are committed to bringing that vital service to them."