It’s amazing what a difference three days can make. 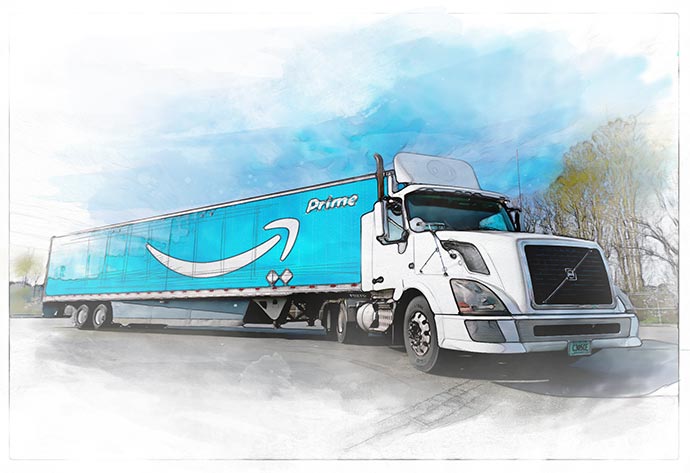 Momentum has a way of capitalizing on itself.

If America needed an example of what can happen when a state overhauls its business climate and makes it friendlier to growing firms, it received that lesson in a big way in early March.

In less than a week, four companies selected Missouri for major corporate facility investments, bringing $350 million in capital and about 2,300 jobs to the state.

That same week, Nestle announced it was purchasing production capabilities from ConAgra Foods, investing $55.2 million and adding 135 jobs at a plant in Trenton. The week ended Friday, March 9, with Magnitude 7 Metals announcing it will reopen an aluminum smelter plant in Marston in the Boot Heel tip of Southwest Missouri, adding 450 jobs as part of a $117-million capital investment.

For Rob Dixon, director of the Missouri Department of Economic Development, the record-breaking week was more about the culmination of a year of hard work than it was the sudden burst in economic activity.

"We've been building our momentum all of last year," he said. "The tough decisions, the work we've done to improve our regulatory and tax environment, our work on workforce development, it's paying off. Tort reform, tax reform, innovation support, worker training — it's about helping the private sector create jobs. In a nutshell, what we're doing is working."

That may be the understatement of the year.

"We're very proud to see the results of this hard work come to fruition," says Dixon, "but I don't want anyone to think that we're going to give up. We're going to keep pushing for more reforms and more initiatives to build an even stronger business climate."

Missouri also applied lessons learned from a project lost, says Dixon. Amazon bypassed the state when the global ecommerce giant released its list of 20 finalist locations for its $5-billion, 50,000-job HQ2 project earlier this year. Even though Missouri presented Jeff Bezos with three separate proposals — one each for St. Louis, Kansas City and the entire state ­— the Show Me State was nowhere to be found when the Seattle-based juggernaut unveiled its short list.

“We’ve been building our momentum all of last year. The tough decisions, the work we’ve done to improve our regulatory and tax environment, our work on workforce development, it’s paying off.”
— Rob Dixon, Director, Missouri DED

If state leaders in Jefferson City were disappointed, they didn't stay that way for long. "The number one thing we learned during the HQ2 bid process is that we all needed to work together. It allowed the state to put forward all of our assets," says Dixon. "We were able to tout our educational assets, our innovation culture, our quality-of-life amenities, our technology advances, worker training programs, etc. By bringing groups together from all over the state, we showed that we are trying to get rid of arbitrary lines on the map. That is Missouri's story."

Amazon bought it. Though the $178-billion company could have picked anywhere in the Midwest for its newest fulfillment center with an annual payroll of $42 million, it chose St. Peters in St. Charles County in eastern Missouri just west of St. Louis.

"We're excited to continue growing our team with our first, state-of-the-art fulfillment center in Missouri," said Sanjay Shah, Amazon's vice president of North America customer fulfillment. "Our ability to expand in Missouri is the result of two things: incredible customers and an outstanding workforce. Amazon is committed to providing great opportunities for employment and creating a positive economic impact for the region."

Dixon adds that "Amazon's choice to locate in Missouri speaks to our strength as North America's logistics center. Our central location, international airports and extensive highway, rail and river networks position Missouri as an ideal location for this new facility."

The flurry of business expansions in March continued a sustained trend of job growth statewide. Since January of 2017, Missouri employers have added more than 30,000 jobs to their payrolls, increasing total nonfarm payroll employment by 1.0 percent. The largest growth came in the professional and business services sectors, which combined to add more than 13,000 new jobs. Health care and social assistance employment added 8,800 jobs, while manufacturing added another 5,500 and hospitality added 3,700.

Missouri's overall unemployment rate remained at 3.7 percent, compared to the U.S. adjusted rate of 4.1 percent in January. Missouri's seasonally adjusted jobless rate has been lower than the comparable national rate for 33 consecutive months.