Creating the Talent of Tomorrow Today

Missouri’s four-year universities are educating and training the workforce of tomorrow. 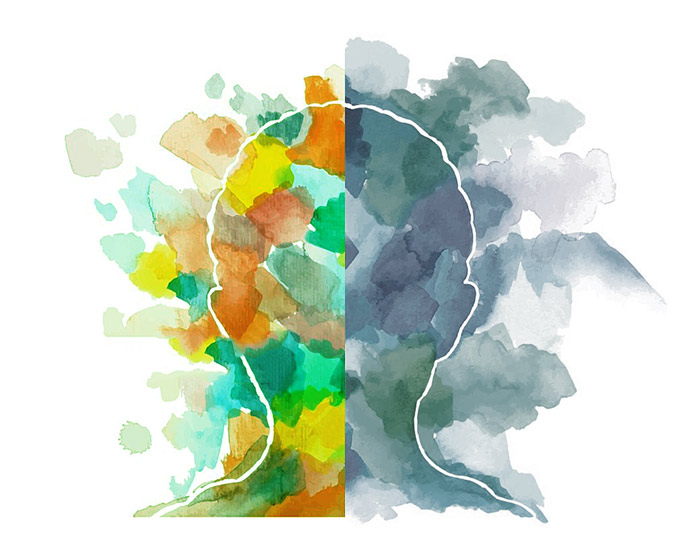 Missouri understands that an educated and trained workforce is essential to success. And Missouri's four-year universities are training a skilled workforce to drive innovation and build a modern, cutting edge economic environment. No matter where you look in the state, Missouri talent is being developed for the industries and companies that are leading Missouri into the future.

Also, northwest of St. Louis in Northern Missouri's Hannibal/Kirksville region are the colleges of Truman State University, in Kirksville, Culver-Stockton College, in Canton, and Hannibal-LaGrange College, in Hannibal. 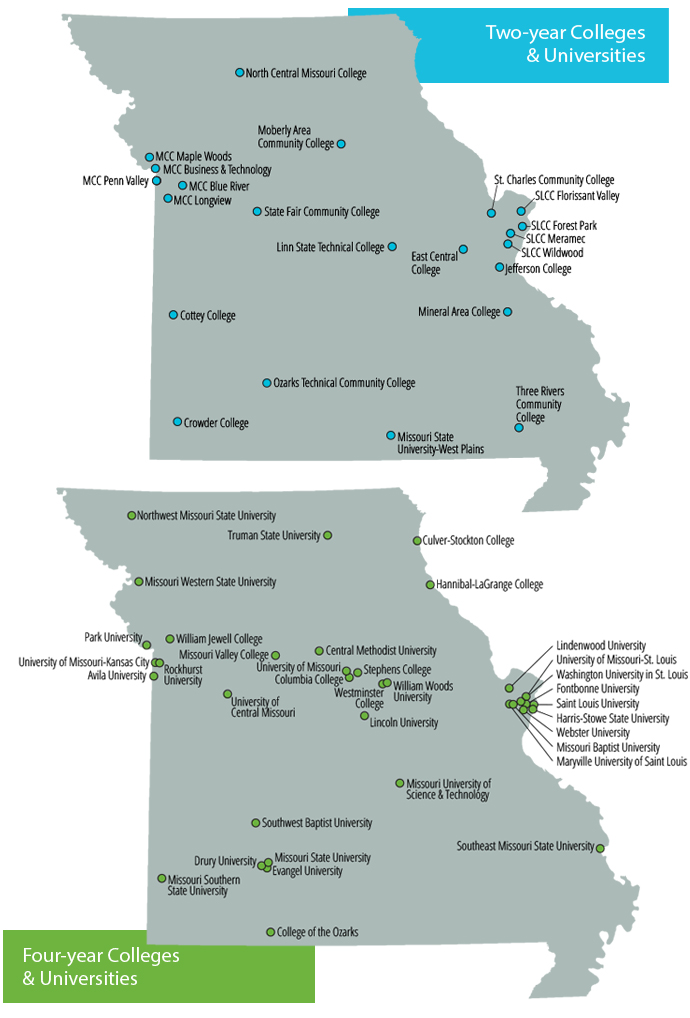