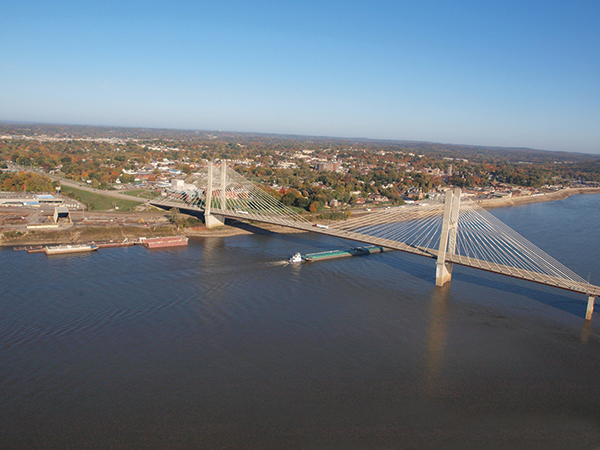 The Cape Girardeau region in the southeast corner of the state is a lively hub for education, commerce, medical care, and transportation. Located between the cities of St. Louis and Memphis, Tennessee, the region is home to five port facilities, seven major highways, Class 1 rail and a regional airport. Other major cities within the greater Cape Girardeau region include Farmington, Sikeston, Jackson, Kennett and Perryville.

With a labor force of more than 160,000, the region has long been a hub of activity for a variety of sectors including advanced manufacturing, agtech, healthcare, IT and financial professional services.

Southeast Missouri State University offers affordable, high quality educational programs in the region. The university is the first in the state to offer a cybersecurity degree. In July, the university was officially designated as an institution of higher education with a statewide mission in the areas of computer science, cybersecurity and visual and performance arts.
While 2020 was a challenging year for many communities across the country, it also brought new opportunities to Cape Girardeau in the form of new and expanded companies.

In April 2020, KCoe Isom announced a significant expansion in the region, adding 10,000 sq. ft. of office space and planning to hire at least 40 new employees. KCoe Isom is a national leader in consulting and CPA work within the food and agriculture industry.

In September 2020, fintech startup Upswot announced its plans to relocate from San Francisco, California to Cape Girardeau, Missouri. The company also announced that it is targeting future investments in the St. Louis area. Upswot relocated to Missouri due to its low cost of living and as a result of increased remote work related to the COVID-19 pandemic. 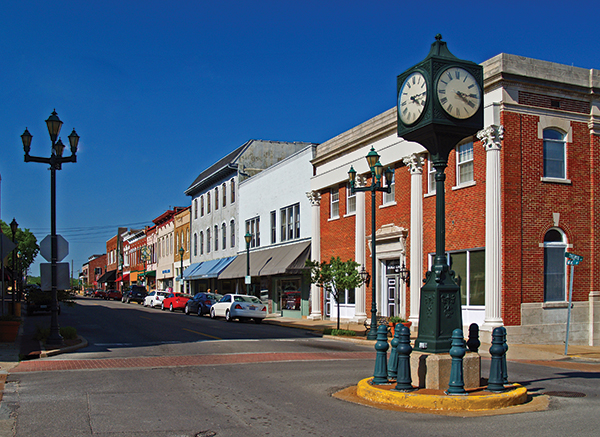