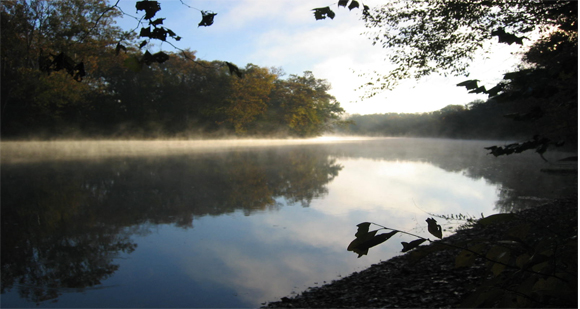 In the foothills of the Ozark Mountains, South Central Missouri is made up of 12 counties and includes the cities of Poplar Bluff and West Plains.

Known as the Gateway to the Ozarks, the region is centrally located between St. Louis,
Memphis and Little Rock via I-57. With interstate access via US 60, 63, 67 and 160, to Class 1 railroads, moving goods to market is easy. The Southeast Missouri Port on the Mississippi is within 1 hour drive from the city and provides unrestricted access to the Gulf of Mexico and the globe.

Poplar Bluff is home to a large and growing advanced manufacturing sector. The region also has a healthy mix of health care, retail and education.

The city is home to a large Briggs & Stratton presence, which expanded in 2019 and created 130 new jobs in the region. Several other longtime companies in the region have also recently expanded their operations including New Wave Communications with the addition of 40-60 new jobs. Empire Comfort Systems built its new 130,000 sq. ft.

manufacturing facility in 2019. The expansion represented $10 million investment and brought 140 new jobs to the region.

Poplar Bluff has a large Opportunity Zone that encompasses part of the downtown area and more than half of the city’s population. The city along with several developers have begun redevelopment plans to spur economic activity in the downtown area.

Nearby West Plains has strengths in metalworking, plastics, agriculture, wood processing and healthcare, and boasts a workforce pool of 60,000. And being situated in the Ozark Mountains, the outdoor opportunities are endless.