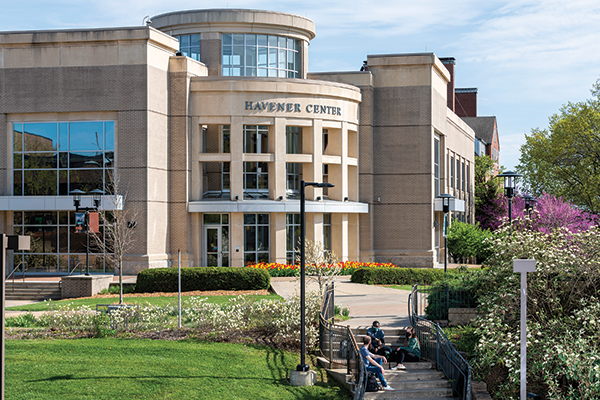 With a reputation for experiential learning and cutting-edge research, Missouri University of Science and Technology (Missouri S&T) is at the forefront of innovation in the state.

The STEM-focused research university of over 7,600 students is part of the four-campus University of Missouri System. Located in Rolla, Missouri, Missouri S&T offers 101 different degree programs in 40 areas of study and is ranked by CollegeFactual as the best public university to study engineering.

According to a new report from the financial technology firm SmartAsset, Missouri S&T was ranked as the best value among Missouri universities and best in the state when it comes to graduates’ average starting salaries. The average starting salary of $69,200 for Missouri S&T graduates was the highest of all universities in the state. In addition to starting salaries, SmartAsset looked at available scholarships, tuition, living costs and the retention rate for each university to determine the “best value” rankings. In addition to its No. 1 ranking among Missouri universities, S&T was ninth nationally in the study, which measures a university’s return on investment.

The university, which recently celebrated its 150th anniversary, is well-known for its research in four “Signature Areas” which include advanced manufacturing, advanced materials for sustainable infrastructure, enabling materials for extreme environments and smart living. 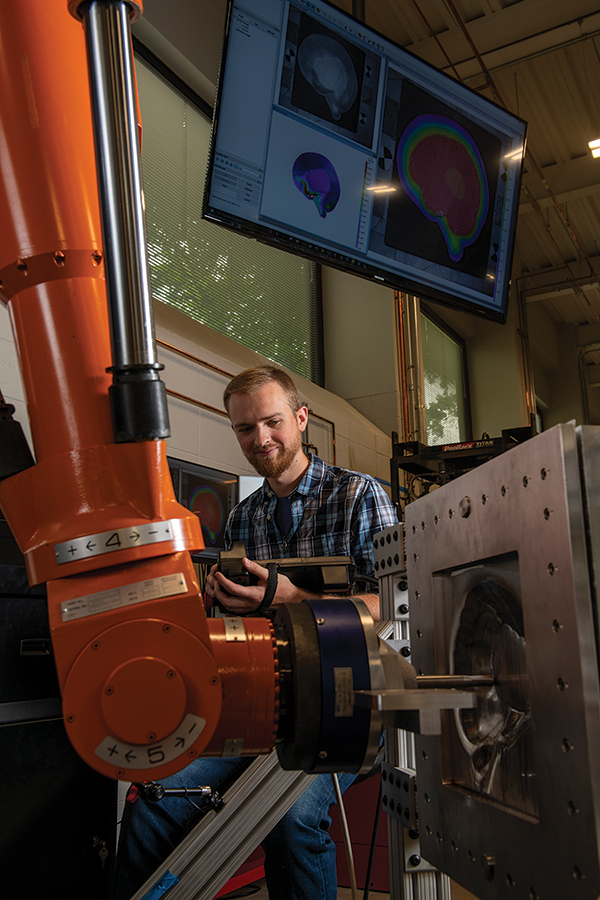