Businesses keep more money in their pockets thanks to recent reforms. 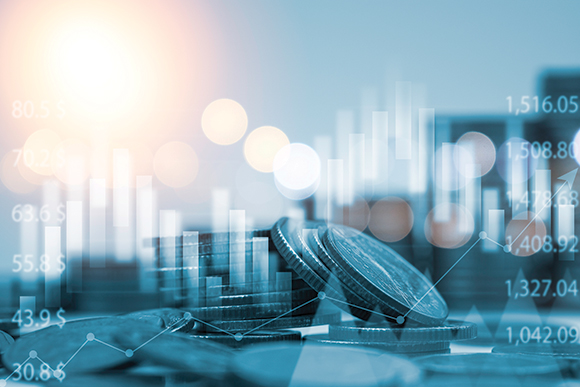 Under the leadership of Gov. Mike Parson, Missouri has taken several steps to make the state more tax-friendly to businesses.

The most impactful change occurred last year when Missouri’s corporate income tax rate dropped from 6.25% to 4.0%, making the Show Me State one of the most tax-friendly locations in America.

Significantly, Missouri also moved to a single factor, market-based corporate income tax apportionment model based only on sales. On top of that, Missouri has not adopted worldwide or nationwide unitary tax assessment in computing multinational income tax liability.

As a result of these and other measures, Missouri now boasts an overall tax climate for business that is better than all its surrounding states, including Kansas, Illinois, Iowa, Oklahoma and Tennessee, according to the Tax Foundation.

Missouri has improved its overall standing in the Tax Foundation’s 2021 Location Matters index to become the 10th best state for new business and the fourth-best for labor-intensive manufacturing facilities. The Tax Foundation also ranks Missouri as third best for corporate tax rate, seventh best for unemployment insurance tax, eighth best for property taxes, and the No. 12 Best Overall Tax Climate for 2021.

Some other notable tax policies in Missouri include the following:

That’s where S.B. 509, adopted in 2014, comes in. That law has tax triggers that are currently in place to reduce the top individual income tax rate by one-tenth of 1% a year, subject to revenue availability, for a total of five reductions. S.B. 153 allows for an additional two reductions.

If revenue triggers are met each year, Missouri’s individual income tax rates will go down from 5.4% this year to 4.8% by 2028.

Expanding companies can take advantage of all these tax reforms as well some very generous tax incentives. For example, WireCo Worldwide Group Inc. announced July 22 that it is investing $15 million over 5 years to expand production capabilities in its Sedalia plant. The facility employs over 160 people, and the growth will add 18 more jobs.

To facilitate the expansion, the Missouri Department of Economic Development approved WireCo’s utilization of the Missouri Works program. The program helps companies expand and retain workers by providing access to capital through withholdings or tax credits for job creation.

The company is also receiving assistance from Missouri One Start, a division of the DED. One Start helps eligible businesses of all seizes with their staff recruitment and training needs.