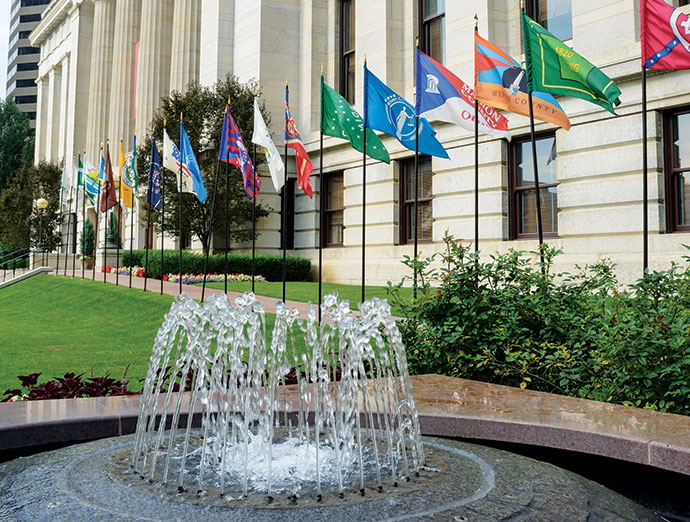 Ohio’s leaders are on a mission to make the Buckeye State the best for businesses, and they’re not backing down.

Since 2011, Governor John Kasich has steered the state toward economic growth and prosperity for the citizens and the businesses that call it home. Kasich established a Workforce Transformation and a Common Sense Initiative in an effort to achieve his goals for the state. The Common Sense Initiative was established to help remove barriers to business.

Because of Kasich’s efforts and the efforts of other state leaders, Ohio consistently earns high marks for its business climate. Several key tax cuts, in addition to the passage of a balanced budget earlier this year, have created an atmosphere of financial stability since 2011 — a point of pride for Ohio’s leaders.

Site Selection magazine ranked Ohio No. 2 in total projects and No. 3 in projects per capita in its 2017 Governor’s Cup awards. Site Selection also placed Ohio in the top-rated business climates in the Midwest at No. 3 in 2016. 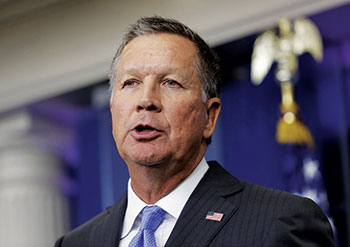 On his goals for his administration:

GOV. JOHN KASICH: From my first day as governor in 2011 and for every day that’s followed, my administration has focused on our No. 1 priority: driving Ohio’s economic growth by creating a business-friendly climate that companies need to thrive. Today Ohio has a stronger business climate that has generated more than 450,000 new private-sector jobs, and our state and its local communities are once again moving forward.

On his administration’s strategy for improving the state’s business climate:

KASICH: We first stabilized our state budget within our existing resources, which reassured job creators that Ohio knows how to fix its problems itself, without imposing new burdens on them. Then we cut taxes and eliminated income taxes for almost every small business, since they’re the engines of job creation. And we streamlined regulations and committed ourselves to constantly improving workforce training, so job creators have the workers they need and Ohioans can take advantage of the new opportunities coming our way.

KASICH: Ohio today is attracting jobs of the 21st Century ­— with high-tech companies like Amazon Web Services, Hyland Software and IBM Watson Health choosing to grow and invest in Ohio. As a result, we are putting to rest our outdated “Rust Belt” image and pursing the goal to be known as a focal point of America’s new “Knowledge Belt.” Ohio is attracting new businesses, growing those already here and diversifying our state’s economy. The renewed hope and prosperity we are seeing in Ohio today tells the world to put that rusty old image to rest, once and for all. 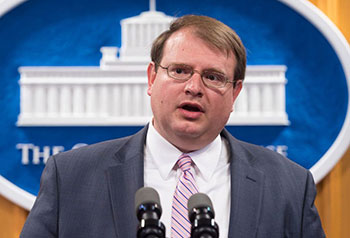 What is your biggest goal for the state?

SEN. LARRY OBHOF: I’ve been focused since I joined the legislature on trying to improve Ohio’s economy and economic environment, making it hospitable to economic growth and attractive to potential employers. I think Ohio has a pretty good story to tell. Over the last 6 years or so, we’ve cut taxes by more than any other state in the country.

How would you describe the impression Ohio makes on businesses moving into or expanding into the state? What impression would you like the state to be making?

OBHOF: I believe it has been very positive. I believe that Ohio has a couple of good stories to tell over the last few years. First, as far as new businesses go or people who are thinking about starting or expanding a business here, I think we’ve sent a pretty clear message from the legislature and from the governor’s office that we are following pro-growth policies. We are cutting taxes. We’re scaling back on red tape and regulation that’s challenging for job creators. In the last general assembly we cut the filing fee for starting a new business by 21 percent, making Ohio the most affordable state in our region for starting and maintaining a new business, and I think the more of those types of things that you do … those things start to add up pretty significantly. I think we’ve consistently been moving in the right direction. 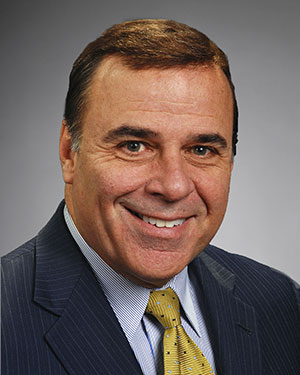 In what ways are you working to better Ohio’s business climate?

REP. KIRK SCHURING: I’m working with various economic development organizations across the state to improve our economic climate and foster more opportunities for businesses to grow and prosper. Specifically, I’m working to make our unemployment system solvent, adjusting our tax code to incentivize businesses to locate in Ohio and also diversifying our economy to include more high-tech businesses.

You’ve been a champion of economic development for quite some time now. What are some success stories you’re proudest of?

SCHURING: I have been honored over the years to be the sponsor of the statewide Joint Economic Development District (JEDD) law, the Cooperative Economic Development Agreement (CEDA) law and the Historic Preservation Tax Credit law. Each have generated economic benefits to our state and local communities. They all have special success stories that I am very pleased to have had a role in making happen.