Oklahoma’s aviation-services cluster is a magnet for military and commercial aerospace players. Its workforce is the key attraction. 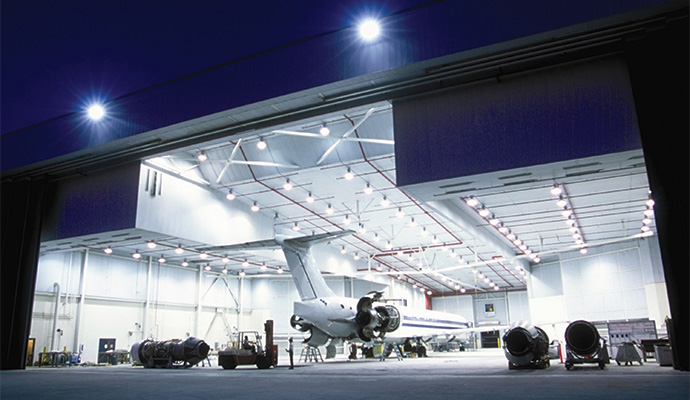 The number one reason companies in the MRO (maintenance, repair and overhaul) business relocate is people, says Jeannette Goldsmith, president of J. Goldsmith & Co., a Greenville, S.C.-based firm that specializes in site location, especially for the aerospace and advanced materials sectors. "Actually, it's numbers one, two and three."

Oklahoma is a leading global aerospace hub and is home to the largest military and commercial aircraft MRO operations in the United States. Twenty-four Fortune 500 companies operate in the state; 75 percent of those are aerospace companies - 19 are dedicated to unmanned aircraft systems (UAS), or drones.

But Oklahoma's MRO industry is not just military related; more than 500 aerospace companies have operations in the state, a large percentage of which are MRO businesses. American Airlines operates its largest commercial MRO center in Tulsa, and Commander Aircraft Corp. announced in August 2014 that it will establish a service and manufacturing headquarters at the University of Oklahoma's Max Westheimer Airport. The company looked at four states before making its decision.

" ...The state stands out as a national leader with a low unemployment rate, low cost of living and is centrally located in the domestic US."

Twelve universities offer aerospace degrees, including the nation's only PhD program that caters to UAS. Six vo-tech schools with 59 Oklahoma locations train students for specific jobs and then test their proficiency before a company hires them (at no cost to the company).

Meredith R. Siegfried, CEO of NORDAM, one of the world's largest independently owned aerospace companies, agrees. "The workforce has a strong work ethic and is well trained through the technical schools and universities. There is also a very business-friendly government that is very pro-aerospace."

Part of this business-friendly atmosphere is offering a variety of incentives not only to businesses but to potential employees. "The state supports aviation by statute," says Peck. "There's no tax on anything aviation-related in terms of parts and labor. That's a real economic boon, and it's one reason why we came here from Arkansas."

For instance, an engineer who accepts a job in Oklahoma can expect an income tax break. "I think it's fair to say that if you're a company bringing in new jobs and investment in the state, the Oklahoma Tax Commission will write a check," Peck continues.

Wayne Jamroz, general manager and vice president at AAR Corp., an aerospace and defense contractor that maintains the Allegiant fleet of MD-80 passenger aircraft in Oklahoma City and employs 550, agrees. "Aviation is recognized by the governor and her council as one of the key pillars of economic growth," he says. "In addition, the state stands out as a national leader with a low unemployment rate, low cost of living and is centrally located in the domestic US."

Jamroz lists some of Oklahoma's attributes, but there are others that make it attractive to MRO businesses. Like the weather. Oklahoma has among the largest number of sunny days of any state, which is important for airplanes flying in and out for service.

" There is a very business-friendly government that is very pro-aerospace ." 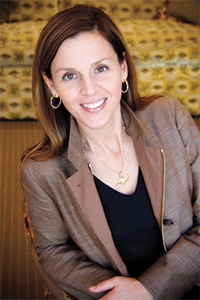 Plenty of wide open space is another.

"You want to have access to less crowded runways, because you don't want to fight for runway or hangar space," says Goldsmith. "Oklahoma also has very good air quality, which is critical in operations like painting an airplane."

Don Wood, the executive director of the Norman Economic Development Coalition who recently helped Commander relocate, says that the state has land and certified sites just waiting for a company.

"We have four certified sites in Norman, but these sites are all over the state - all shovel ready. The information has been verified. They have utilities, Internet, roads - all the things you need. And you add on a trained, existing labor force, incentives and a supplier network, and Oklahoma has to be on your radar screen if you're looking to expand or relocate."

Another benefit to the state's aerospace and MRO industry is that the population embraces the industry and wants it to continue being a large part of the economy and, frankly, its identity.

"We have a rich history of aerospace," says Siegfried, whose father started NORDAM in 1969. "Back in the old oil field days, people could get to the fields faster with airplanes. The oil men invested in airports and the industry all the way back in the '20s. Aviation is in our blood." 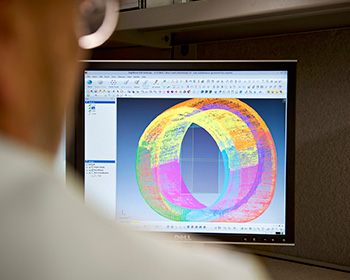 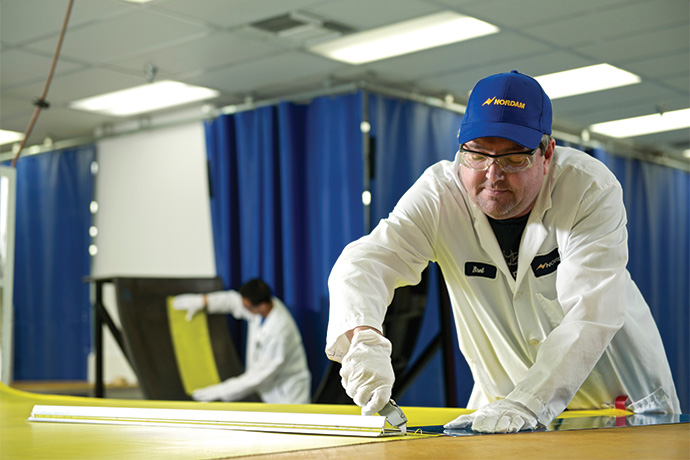