BRAVO to the Arts

From gritty to grand, Oregon brings it. 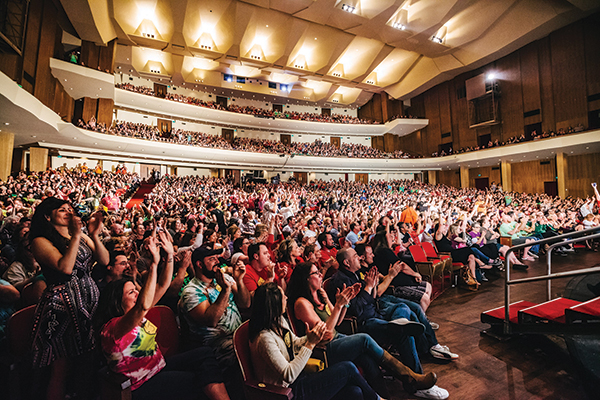 The Portland Art Museum, founded in 1892, is one of the country’s biggest and seventh-oldest art repositories. With a permanent collection that includes more than 42,000 works, the museum features centers for Native American art, Northwest art, modern and contemporary art and permanent exhibitions of Asian art.

Portland’s regional Metro government operates the city’s Centers for the Arts, otherwise known as Portland’5, an organization that runs venues for live theatre, concerts, cinema, conferences and other public events. The “5” brand highlights the fact that the organization has five venues: Arlene Schnitzer Concert Hall, which recently hosted violinist Itzhak Perlman with the Oregon Symphony; the Delores Winningstad Theater, an intimate, courtyard-style performance center where audiences become part of the drama; the “workhorse” Keller Theater, built in 1917 and spacious venue for Broadway productions, ballet and operas; the Newmark Theater, a cozy, Edwardian-style stage; and the Brunish Theater inside Hatfield Hall, a space for meetings, dinners, conferences and performances.

Portland’s food scene is robust enough to have garnered the Washington Post designation as tops in the nation as recently as 2015. Almost every Portland restaurant offers plant-based options, often with a discernible Asian tinge, and the city has its own vegan mini-mall. The hottest new Portland restaurants, as ranked by Portlandeater.com in January 2022, include Burma Joy, Sunshine Noodles, Somtum Thai Kitchen, Ramen Royoma and Poboyz Cajun Creole Kitchen.

Fiction readers have elevated Shea Ernshaw, raised in rural Bellfountain and living now in Bend, to the lengthy list of go-to authors inspired by Oregon and its dramatic wilderness. Ernshaw, a New York Times best seller and winner of the 2019 Oregon Book Award for Young Adult Literature, published her first adult novel, to rave reviews, in August 2021. Set in the woods of the Pacific Northwest, A History of Wild Places, like Ernshaw’s previous novels, is written “with the setting first,” as the author recently told The Oregonian. “My books,” said Ernshaw, “were deeply inspired by Oregon, and the natural world in general inspires a lot of my writing.”

Set in a 1950’s mental institution and filmed at the Oregon State Hospital in Eugene, the novel One Flew Over the Cuckoo’s Nest, by Oregonian Ken Kesey, inspired the movie of the same name that won the 1976 Academy Award for Best Picture. A farm boy from the Willamette Valley, Kesey graduated from the University of Oregon in 1957 and would soon become one of the state’s best-known authors. He penned “One Flew” and Sometimes a Great Notion (1964) while still in his twenties.

Following in the tradition of Kesey and the iconoclastic, rough-edged voice of the Northwest, University of Oregon graduate Chuck Palahniuk is best-known for his 1996 novel Fight Club, which was made into a movie of the same name starring Brad Pitt, Helena Bonham Carter and Edward Norton.

A History Unto its Own

Tracing its history to the creation of the University of Oregon in 1876, the University of Oregon Museum of Natural and Cultural History is the largest natural history museum between Seattle and San Francisco and a center of archaeological and paleontological research in the Pacific Northwest. The museum is housed in a building inspired by the design of Pacific Northwest Native Longhouses on the university’s campus in Eugene, specifically on Kalapuya ilihi, the traditional homeland of the Kalapuya people of western Oregon. Its collections include some 1,500 Native American baskets.

Among nearly a million archaeological artifacts are the Fort Rock sandals, which date to the 7th century B.C. and are considered among the oldest shoes in the world. Tribal members worked closely with museum staff in designing exhibits and creating replicas for displays that highlight the deep history of Native American tribes in Oregon’s Northwest Coast, Columbia Plateau, Great Basin and Willamette Valley.

The museum’s collections also include nearly 100,000 fossils from Oregon, the Pacific Northwest and around the world, ethnographic collections from cultures worldwide and thousands of comparative specimens from birds, mammals, reptiles and other organisms. Surrounding the museum is a Native plant garden, geological timeline and a replica of the famed Willamette Meteorite.

The Museum of Natural and Cultural History annually welcomes more than 30,000 visitors and serves another 20,000 Oregonians through its statewide outreach programs. A winner of the 2018 National Medal for Museum and Library Service, the museum is fully accredited by the American Alliance of Museums, distinguishing it as one of the best museums in the country. 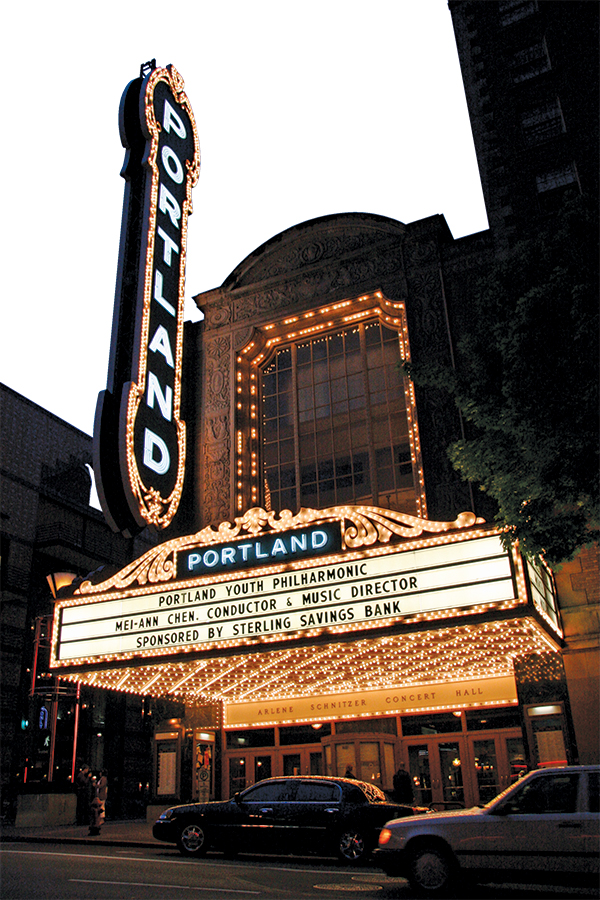