Built for the Long Haul 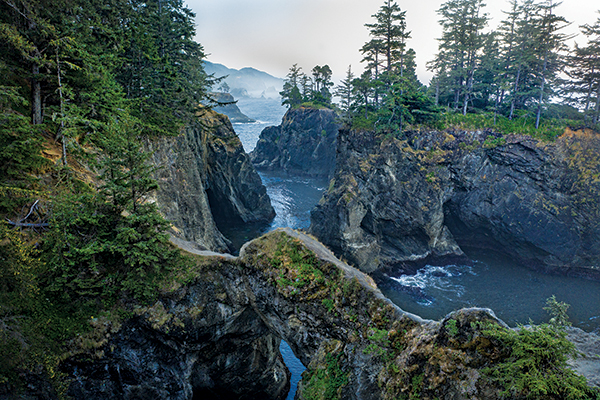 Popular television shows like Yellowstone tend to glamorize the Western lifestyle, but the truth is often less tension-filled and more predictable.

Take Oregon, for instance. There’s really nothing flashy about the state. It’s picturesque and a nature lover’s dream, but it seldom makes national headlines for its performance.

Exports from Oregon have steadily increased each of the past five years, setting a new record each year, with $24.8 billion in exports in 2020.

That may not make headlines, but the bottom line is that companies calling Oregon home are doing not just well, but much better than the national average.
Here are other metrics that should capture the attention of site selectors:

Oregon’s population growth rate is tenth best in the country.

In personal income tax generated by Business Oregon’s investment in job creation, the total grew from $7.2 million in 2020 to $18.76 million in 2021 — an increase of 162%.
In CNBC’s annual ranking of Top States for Business, Oregon ranks No. 10 in technology and innovation and No. 16 in life, health and inclusion.

In terms of factors that matter the most to site selectors, Oregon scores exceptionally well. For starters, Oregon has zero sales tax, which translates into millions of dollars of savings for manufacturers purchasing equipment on a regular basis. Moreover, its tax expenditure limits are third best in the country, and its average workers compensation costs are seventh best.

Based on a variety of factors, Rich States Poor States rates Oregon as having the ninth best-performing economy in the nation. That ranking is comprised of three measures based on a decade-long performance metric, from 2009 to 2019.

Oregon’s cumulative GSP growth is No. 7 in the U.S. over that period, while its cumulative domestic migration ranks 10th and its non-farm employment growth ranks 11th. 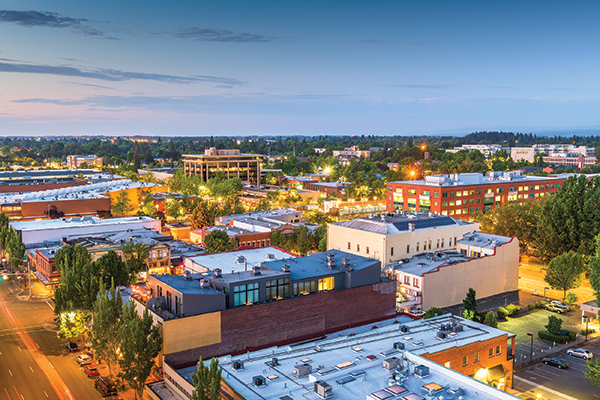