Pennsylvania leads from the front in innovative manufacturing technologies. 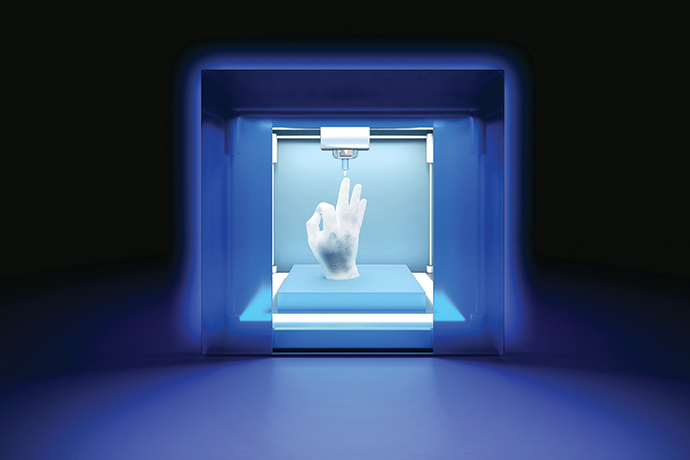 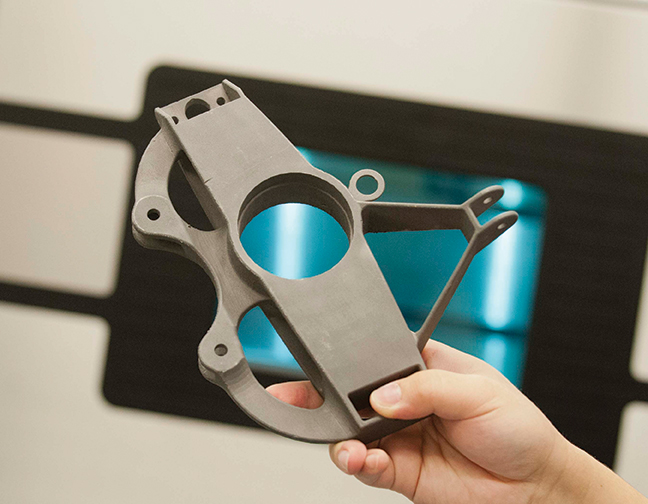 By definition, AM is the use of any of a number of processes or materials to make a three-dimensional object. Though the technology has been around for decades, the most commonly known form of AM is prototyping products or parts through 3-D printing, often involving plastics. But the applications for AM using other materials, including metals, are significant, especially in the automotive and aerospace industries. According to an industry publication, The Wohlers Report 2015, the market for AM products and services worldwide has grown to $4.1 billion in 2014, up from $295 million in 1995.

Those figures bode well for places like the Penn State Center for Innovative Materials Processing through Direct Digital Deposition (CIMP-3D), one of the top centers in the nation specializing in metal 3-D printing. Founded in 2012, it’s more than a research lab, says Rich Martukanitz, director of CIMP-3D. “We’re unique in that we cover the broad range from basic research to full implementation,” he says. “The ability of the academic departments throughout the university, the various interests of our faculty, as well as our research organizations like the Applied Research Lab, the Research Institute and the Center for Innovative Sintered Products (CISP), allows the university to cover the full gamut from basic research through applications. We have a real advantage there.”

CIMP-3D is the manufacturing demonstration facility for additive manufacturing for the Department of Defense and is the designated metals node for America Makes, formerly known as the National Additive Manufacturing Innovation Institute. The lab is interested in all materials, not just metals. “Our real interest is in the use of additive manufacturing for producing parts for critical applications in the medical or aerospace industries, for example,” he says. “We want to design, develop and build meaningful components with high performance requirements. That’s a differentiator for us.” The lab currently has $10 million in research contracts, and has formal relationships, either in collaboration or through direct funding, with material suppliers, systems manufacturers and end-users.

Meadville, a small town in northwest Pennsylvania with a reputation for being a tool and die mecca, is home to C&J Industries,

“We’ve grown by 75 percent in the last six years,” says Mark Fuhrman, director of sales and marketing at C&J. Fuhrman says that year over year, data for the past six years shows “almost indistinguishable” growth in each of the company’s market segments — no single customer is contributing to C&J’s growth. Over the past three years, customers have transferred 135 molds to C&J, most from offshore manufacturers. “These companies saw what we had to offer, our building expansion, new equipment and added capacity, and that’s where they wanted to place their business,” Fuhrman says. One such move reaped immediate benefits for the customer thanks to savings in logistics and distribution.

"We’re unique in that we cover the broad range from basic research to full implementation. We have a real advantage there.”
— Rich Martukanitz, director Penn State Center for Innovative Materials Processing through Direct Digital Deposition (CIMP-3D

Workforce development assets offered by the state are a significant contributor to the company’s success. “Western Pennsylvania is a hotbed of tooling and injection molding,” he says. “There’s an amazing infrastructure of related industries that serves the entire industry. It’s like we’re speaking our native language here. Penn State Erie — The Behrend College is less than an hour away. It’s a tremendous asset for us to send people for training.”

Ultra-Poly Corporation, an innovative plastics recycling company, moved from western New Jersey to eastern Pennsylvania in 1998, drawn to the state by a lower cost of doing business. “We were able to get a 15-year, tax-free bond with the state,” says John McCullam, vice president of Ultra-Poly. “The cost of power was less than in N.J., just about everything was less expensive than in N.J. It was a good move.”

The company now has three locations in Pennsylvania. Its Portland headquarters include 150,000-sq.-ft., five extrusion lines, two grinding and elutriation lines and a full laboratory and R&D center. A second location in Bloomsburg is located on the same site as one of their customers, an automotive carpeting producer. Ultra-Poly processes the scrap that the company puts back into their product. In 2011 another site was opened in Berwick focused on salvaging geomembrane, a low permeable synthetic membrane liner used at gas well sites. “We wanted to capture that waste material that was going into landfills,” McCullam says. “We saw there was something there that people weren’t doing anything with. It was a challenge to get the geomembranes to a useable condition, but we’ve accomplished that.”

Ultra-Poly processes 170 million pounds of waste each year, some of which is post-industrial waste too valuable to go into a landfill. And they’re working on a new project that uses unrecyclable plastics to produce methane gas, which operates a 1.75 kilowatt generator that produces about three quarters of the company’s own power usage. 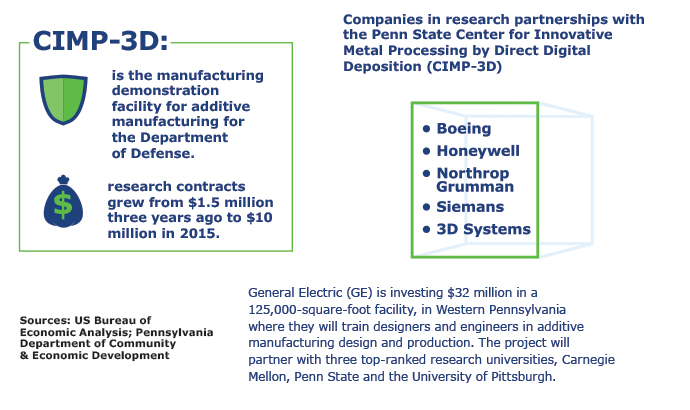