Emerging from the Lion's Den 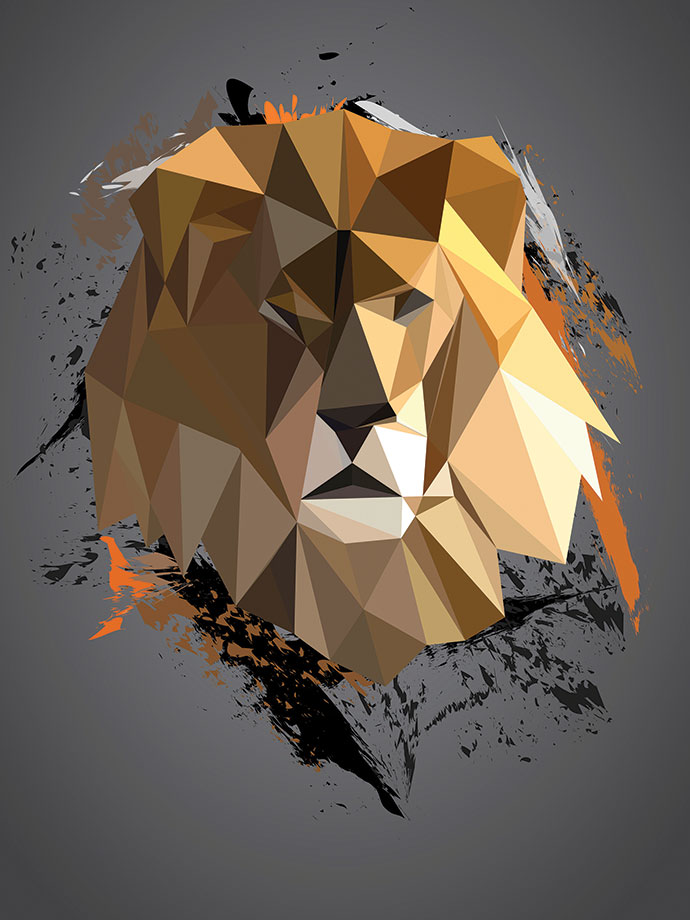 goodbye “Shark Tank.” Hello Lion’s Den. The Greater Philadelphia Alliance for Capital and Technologies (PACT) created Lion’s Den, its own version of the popular “Shark Tank” TV show, during its 2015 IMPACT Conference. Selected companies made their pitches, hoping to convince angel investors to believe in their concepts.

PhotoSonix Medical, with its therapy for severe acne, walked away with $350,000, and PurpleCloud Technologies, a hotel software platform, netted $200,000.

“That is initial commitments,” says Dean E. Miller, president and CEO, PACT, “but we have received evidence that in one of those cases a company may be walking away with a commitment of several million dollars.”

Five years ago, with Miller leading the way, two organizations — one representing entrepreneurs, the other representing investors — merged, creating PACT, which now represents both groups.

“It made a lot of sense because the mission of both organizations was to connect entrepreneurs to capital sources. They were just coming at it from two different perspectives,” Miller says, noting that the combined organizations are unique in the country. 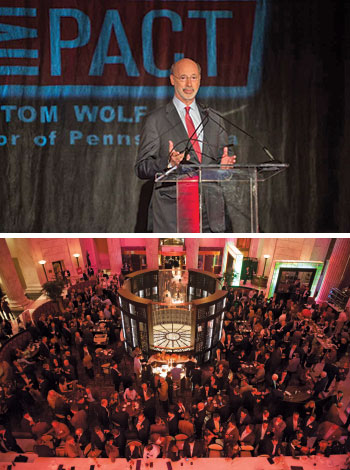 The organization’s 2015 annual venture capital conference — the IMPACT Capital Conference — drew more than 1,000 people who, over the course of a day and a half, heard more than 40 company presentations, eight keynote addresses and eight panel discussions. And that’s not to mention all the networking and meal-time chats.

PACT also produces its Enterprise Awards annually, an event that Miller describes as “a celebration of the best and brightest in the region.” As with the Impact Capital Conference, the Enterprise Awards attracted about 1,000 people.

“It’s a black-tie dinner where we recognized a dozen different entrepreneurs in different sectors and stages of company development,” Miller says.

Not an organization to settle for two big events, PACT sponsors a one-day conference, Phorum, that focuses on enterprise technology, and PACT also is about to launch a mentorship program for entrepreneurs.

In a December spotlight on members, PACT highlighted the acquisition of Alliance Global Services by EPAM Systems Inc. and Sidecar, an e-commerce marketing company that raised $8 million in Series B funding.

When Dean Miller makes a pact, he obviously means business.