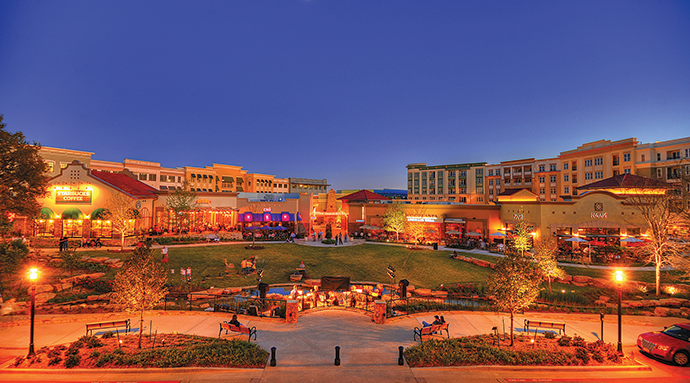 Some of the world’s fastest-growing companies call Allen home, and they’re not bashful about telling other folks why.

From the innovative MonkeySports, which relocated their corporate headquarters from CA with 250 jobs, to CVE Technology, which brought 1,200 jobs and their NJ corporate headquarters, Allen is on a roll. Other recent expansion projects include KONE, which moved 115 jobs into 250,000 sq. ft.; IntelliEpi, which brought 75 positions to a 50,000-sq.-ft. facility; and Purus Labs/Formulife, which announced 65 workers taking up 45,000 sq. ft. of flex space.

Carlin notes that “this was the right place for a technology company. We started with 20 employees and now we have over 200. We are one of the fastest-growing companies in Texas and have been on the INC. 5000 list each year since 2010.”