The Texas tapestry of renewable power is richer than you think. 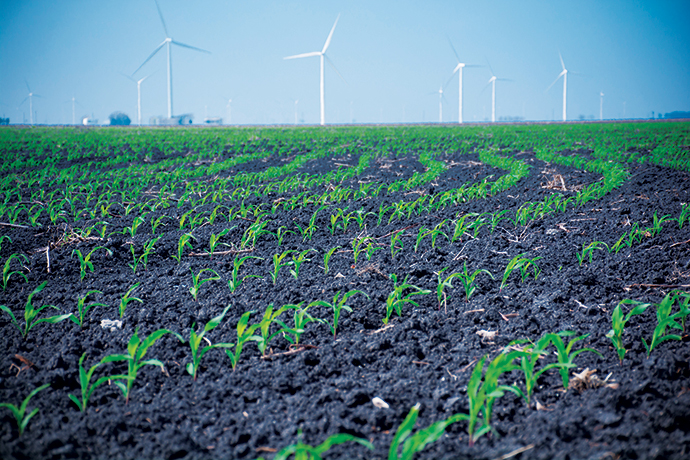 There’s nothing sweeter in business or project management than reaching a target early.

Seventeen years ago when the Texas Legislature passed a law designed to deregulate the retail electricity market, its provisions included a renewable energy credits (REC) trading program that has the ultimate goal of reaching 10,000 MW of installed renewables capacity by January 1, 2025.

That goal is already history. Nearly 16,000 MW of installed wind capacity was reported in 2015 in Texas, which leads the nation in wind generation capacity with more than twice the amount of No. 2 Iowa. Judging from various scorecards, other renewables are coming along nicely too.

The Solar Energy Industries Association reports that 207 MW of solar electric capacity were installed in Texas in 2015, ranking the state ninth nationally, as fans of the sun spent $372 million on installations — a 48-percent increase over the previous year.

That’s only expected to continue, as prices of installed solar PV systems have dropped since 2010 by that same 48 percent. No wonder, then, that TXU Energy in early 2016 was able to announce its new TXU Energy Solar Advantage program, calling it the market’s first electricity plan that’s 100-percent backed by solar power generated in Texas.

The 534 MW of solar energy currently installed in Texas ranks the state 10th in the nation. Moreover, says the SEIA, “there are currently more than 445 solar companies at work throughout the value chain in Texas, employing 7,000 people.”

Nearly 16,000 MW of installed wind capacity was reported in 2015 in Texas, which leads the nation in wind generation capacity with more than twice the amount of No. 2 Iowa.

There are other scorecards too: The REC program administered by the Electric Reliability Council of Texas (ERCOT) so far has tracked 215 power generation projects, 146 of them making electricity from the fierce Texas wind. And the recent “50 States of Solar” quarterly from Meister Consultants Group and the N.C. Clean Energy Technology Center, noted the leadership of San Antonio’s CPS Energy, which in May 2015 announced the nation’s first utility-led rooftop solar initiative in a municipal utility context.

Last October, the utility signed a new power purchase agreement (PPA) for 50 MW with its New Energy Economy partner OCI Solar Power, following up on a previous “mega-solar,” economic development and PPA brokered in 2012 for 400 MW that established a solar manufacturing hub in San Antonio. OCI and CPS are installing and bringing online seven different utility-scale solar farms. The contract with OCI called for $115 million in capital investment, 805 jobs, and $38 in million payroll. Through a consortium of partners, OCI has fulfilled the vast majority of the agreement ahead of schedule and is contributing to a total economic impact of $1.2 billion.

“Clean technology generation sources continue to be optimal in an environment of carbon regulation, and we are thrilled to build on our existing solar ecosystem in San Antonio,” said CPS Energy President and CEO Doyle Beneby. “With this recent agreement, we are staying true to our New Energy Economy framework with OCI Solar using locally manufactured panels and increasing their community education investments.”

No doubt CPS will deploy some of those panels at its new headquarters, which it hopes to locate in downtown San Antonio. Corporate adoption of direct renewables supply is truly the ultimate scorecard. And Texas has that in spades too. Go no further than Austin-based Whole Foods, which in early 2016 committed to working with Houston-based NRG Energy to install as many as 100 rooftop solar systems manufactured by SolarCity.

Port Arthur is known for being a little different, having been the birthplace of blues singer Janis Joplin and artist Robert Rauschenberg. So it’s no surprise that the area, known for its oil & gas economy, is taking a step into renewables too: Last year Ryze Renewables announced it would invest $200 million and create 500 new jobs in a new recycling and bio-energy complex that makes use of the textile company’s waste from other divisions, as well as textile waste from around the world.

The best endorsement of the promise of renewables, however, comes from Facebook, which in 2015 committed to a new data center at Alliance Texas, the Hillwood development in Fort Worth. As Rachel Peterson, Facebook’s director of data center strategic engineering, told Site Selection magazine Editor in Chief Mark Arend, “We want locations where we can have 100-percent clean, renewable energy.” A new wind farm in Clay County, about 110 miles to the northwest of the site, will help fulfill that requirement.

In its 50-state search, said Peterson, Facebook considered all the usual site selection factors — construction and operations work force, airport accessibility, everyday costs, land ownership, incentives such as the state’s new sales tax rebate for hardware, software and electricity. But once the finalists were selected, clean energy rose up and, in this case, knocked one candidate off the pedestal.

“In this case, we did have another location, which was great in terms of all the attributes we’ve gone over,” Peterson told Site Selection. “But we had a very difficult time putting together a renewable energy solution in that state and at that site both in terms of availability and cost of renewable energy.”

So Texas, known for its global leadership in oil and gas, won the project in large part because of its independent, deregulated grid, and an abundance of wind power in what turns out to be a very rich menu of renewable energy options.

“Our goal,” said Facebook’s Peterson, “is to have that available to us from day one.” 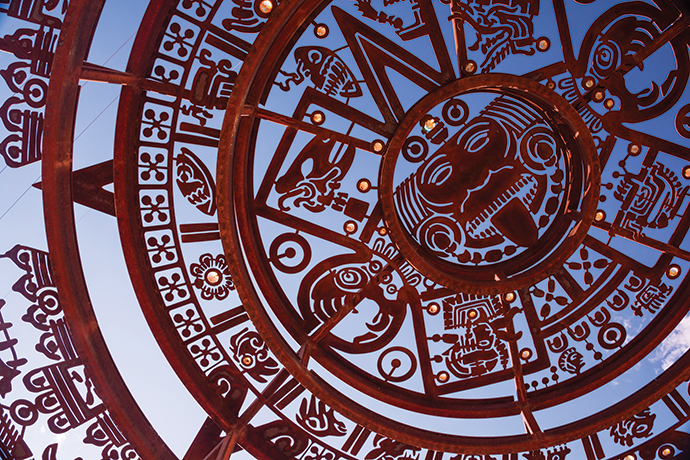