From the Texas Economic Development Guide 2020

State of the Decade

How does one state dominate for 10 years? Three key traits set the tone. 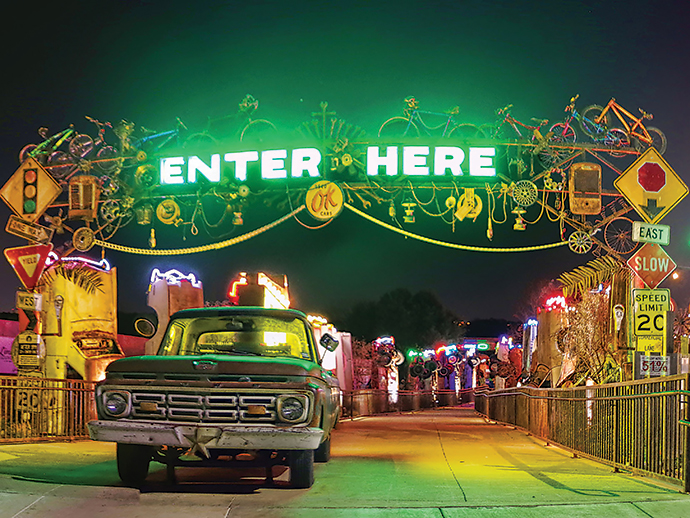 One of North Texas’ favorite outposts, Truck Yard, is soon to break ground at AllianceTexas in north Fort Worth..
Photos courtesy of Cooksey Communications Inc.
by RON STARNER

When the official history of the decade of the 2010’s is written, the record will show that no state in the nation performed at an economic level anywhere close to Texas.

If that sounds like an overstatement, consider the facts: 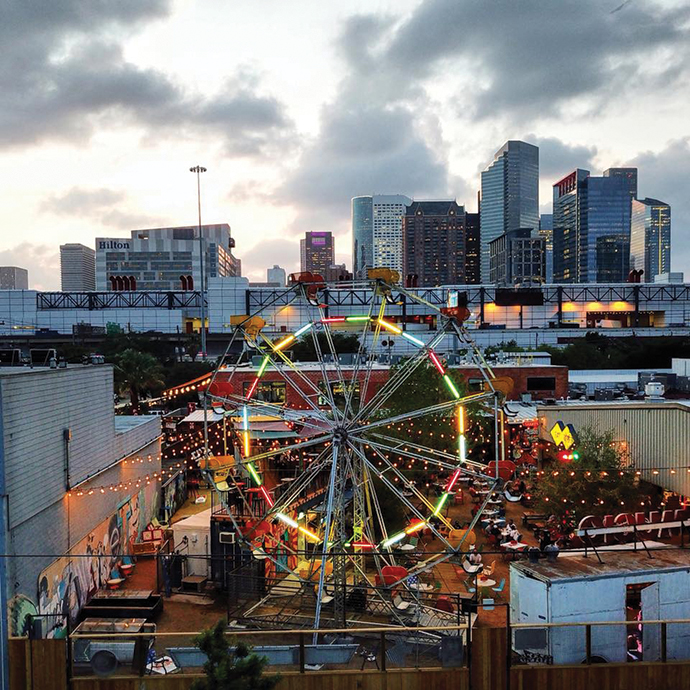 Against this backdrop of overwhelming evidence, the question is why? Why does Texas consistently top every other state in business attractiveness and economic performance? The answer is threefold: talent, infrastructure and business environment.

When it comes to workforce, no state can match what Texas offers. First and foremost, Texas boasts a labor pool of more than 14 million — second largest in the country; and it is skilled, diverse and growing. Some 37 public universities and 50 community college districts produce a pipeline of talent that is regularly rated among the best in the nation. Nationally recognized research faculty support this endeavor through Gov. Greg Abbott’s Governor’s University Research Initiative, which provides matching funds to help Texas institutions of higher education recruit nationally recognized research faculty.

Low taxes, reasonable business regulations and a very affordable cost of living add up to an economic slam dunk for business owners and operators.

Secondly, infrastructure matters. With 380 airports, 10,539 miles of freight rail (most in the nation), 16 seaports, 32 foreign trade zones, and over 313,000 miles of public roads (also most in the country), Texas has the transportation network required to get any supply chain moving and ship goods to market expeditiously. 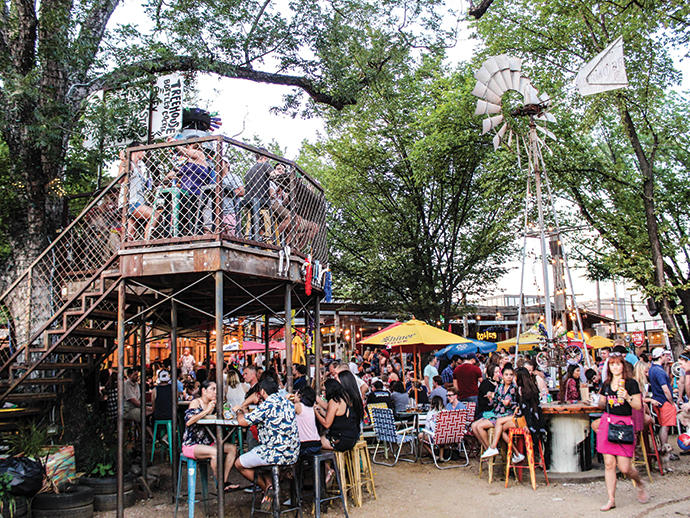 If Texas were a country, it would rank as the 10th largest economy in the world based on GDP, ahead of Australia, Mexico, Spain, Russia and many others.

That’s a big reason why 49 Fortune 500 companies, including ExxonMobil, AT&T, Sysco and American Airlines, choose Texas as their home base. So do many foreign companies, such as Toyota, BAE Systems, Siemens and Shell Oil.

The business case for operating in Texas is proven daily. That’s why CNBC named Texas the No. 1 state for business a record four years in a row. When it comes to determining the state of the decade, there’s really no debate: it’s Texas.