Tesla’s decision to park a billion-dollar-plant near Austin revs up an already humming sector. 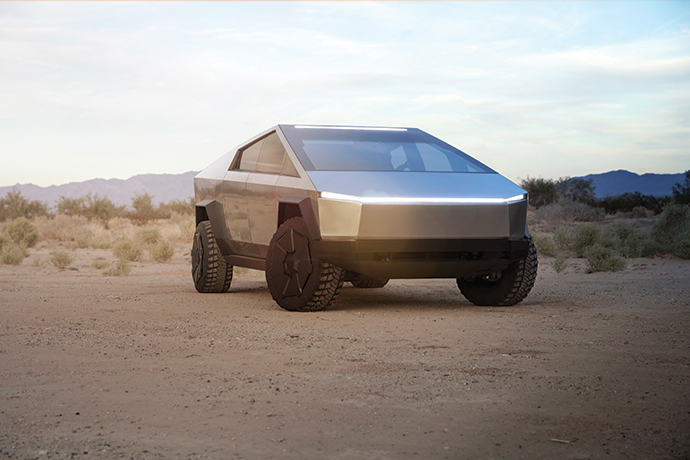 Everyone thought that Amazon HQ2 was the biggest economic development project to hit America until — Tesla came along in 2020.

How big was the impact of the site search for the 2,000-acre Gigafactory that Tesla shopped around the country? Huge is an understatement.

Adriana Cruz, Executive Director of the Texas Governor’s Office of Economic Development & Tourism, called it a game-changer. Experts in the automotive world labeled it transformative. Tesla founder Elon Musk himself made it the signature project of his meteoric career.

When the dust settled last July, Musk announced that the world’s largest electric vehicle manufacturer would locate its Gigafactory for producing the much-ballyhooed Cybertruck in Travis County near Austin, Texas.

Other wins came with it. Along with the futuristic Cybertruck, Tesla would bring manufacturing operations for its new electric semi-truck, the Tesla 3 and the Tesla Y.

The numbers alone are staggering. The project amounts to a $1 billion capital investment that will create 5,000 new jobs in Central Texas just minutes from both Austin Bergstrom International Airport and downtown Austin. Estimates place the total size of the complex between 4 million and 5 million sq. ft.

How did “Project Bob Pole” land in Texas? Site Selection Managing Editor Adam Bruns interviewed dozens of people last year and chronicled Musk’s journey from California to the Lone Star State. In the end, the usual suspects prevailed: presence of a skilled workforce, particularly in electronics; availability of a large real estate tract that enabled a desirable rate of return on investment; generous state and local incentives package; a largely positive and forward-looking business climate; willingness by state and local leaders to get aggressive in the deal-making process; central location in North America; superior transportation and logistics networks; and direct access to the political powers-that-be in the state capital. 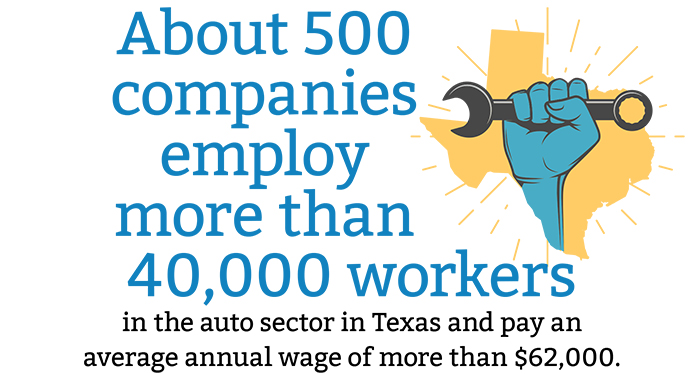 “While automotive seems like a very distinct difference, the truth is Austin is home to some of the most advanced electronics manufacturers in the world,” said Ed Latson, Executive Director of the Austin Regional Manufacturers Association. “The skills needed to build their products are not that different than what it will take to put together an electric vehicle.”

Latson added that “Tesla should be a magnet for an entire ecosystem of business and suppliers that support automotive plants and their employees.”

Tesla is far from alone. In recent years, Texas has hauled in major investments from General Motors, Toyota, Peterbilt, Toshiba, Caterpillar and other vehicle producers. Since 2017, more than $2.5 billion in automotive plant investments have landed in the Lone Star State. These include two major expansion projects by Toyota at its truck plant in San Antonio, and a $106 million investment by East Penn Manufacturing Co. in Tempe.

Texas has also experienced a 17% increase in automotive manufacturing output since 2014, according to the Governor’s Office of Economic Development & Tourism.

Approximately 500 companies employ more than 40,000 workers in this sector throughout Texas, paying average annual wages of more than $62,000.

Texas also serves as the primary link between Mexico’s automotive plants and the rest of the automotive manufacturing base in North America.

Add it all up and it is no wonder Musk chose Texas. The only question is, who is next?