Universities Support Diverse Needs of Industry Across the State 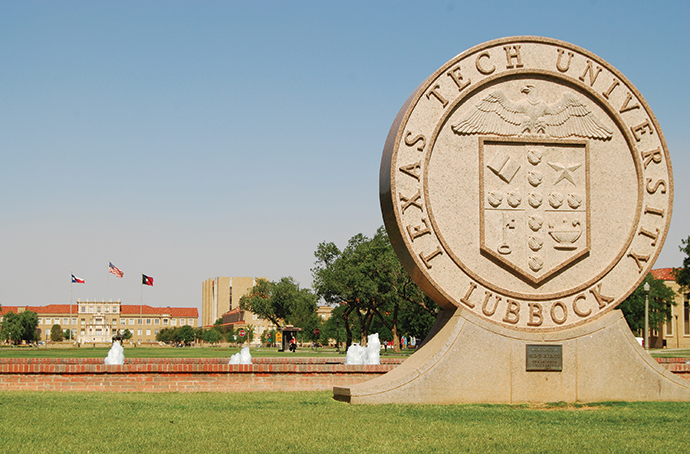 The second-largest workforce in America is over 14 million strong and is growing by the minute.

Even with the challenges of remote instruction following the pandemic, Texas state university systems saw increased enrollment. We’ve compiled key information regarding each of the state’s six public university systems. With so many leading educational and research locations across the Lone Star State, a skilled and talented workforce is around every bend. 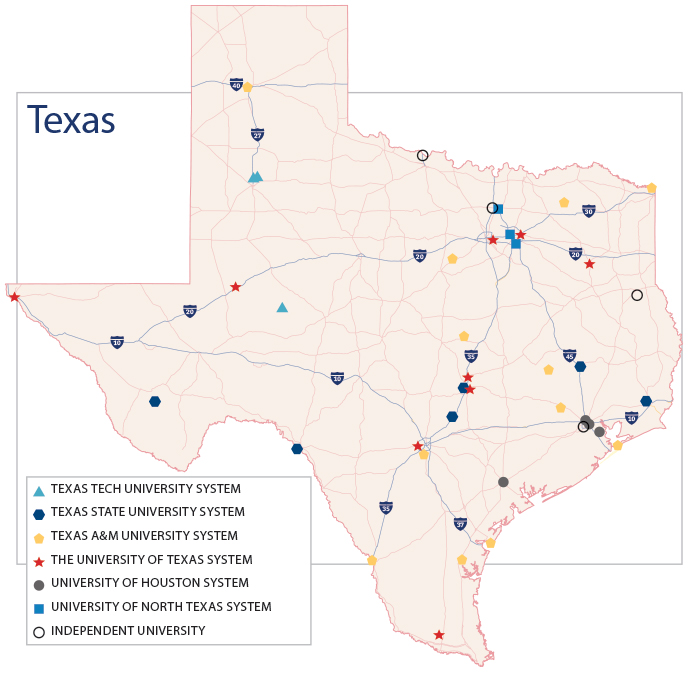