7 Reasons to Move to the Lone Star State 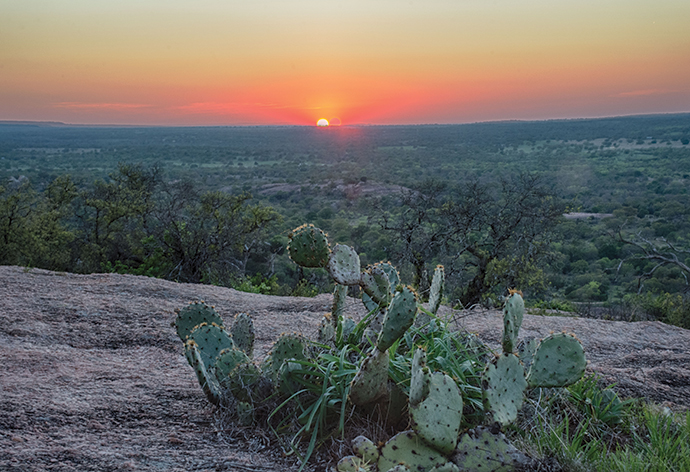 In 2019, Texas ranked No. 2 in the nation for relocation activity, according to the 2021 edition of the Texas Relocation Report released by Texas Realtors. The report analyzes the latest migration data from the U.S. Census Bureau and U-Haul. According to the census estimates, Texas welcomed 537,000 — 582,000 new residents in 2019. This is the seventh year in a row that Texas attracted more than 500,000 new residents from out of state. The census also estimated 435,000 — 471,000 Texans moved to other states, yielding a net gain of approximately 100,000 people. Most of those new Texans relocated from California and Florida, respectively. Other top states for people moving to Texas included Louisiana, Illinois, Oklahoma, New Mexico, Georgia and Arizona. Additionally, Texas welcomed approximately 192,000 — 222,000 new residents from outside the country in 2019.

Interestingly, California ranked first in the United States for the number of residents moving out of state in 2019, with Texas coming in second. The most popular out-of-state relocation destinations for people moving out of Texas included California, Colorado, Oklahoma, Florida and Georgia. While California was the top state new Texans moved from, and existing Texans moved to, about double the number of Californians moved to Texas compared to Texans’ migration to California.

Here are seven reasons to make the move to Texas this year:

Economic opportunity:
Texas rang in the 2021 New Year by becoming the world’s ninth-largest economy. It also recently celebrated its ninth consecutive year winning Site Selection’s Governor’s Cup award — a clear indication of the state’s ability to attract businesses and opportunity for its residents.

No income tax:
Businesses aren’t the only ones benefiting from the Lone Star State’s low taxes and affordability. Not only are there no corporate income taxes, but Texans also enjoy having no personal income tax and keeping more money in their wallets.

Culture and community:
From vibrant arts and tantalizing Tex-Mex, the Lone Star State offers a unique way of life. According to Wallethub, Texas is the No. 2 most diverse state in the nation. Across the state, various unique community events and festivals celebrate everything from music and culture to business and innovation.