A Port, A Border and A Coast: South Texas Has it All 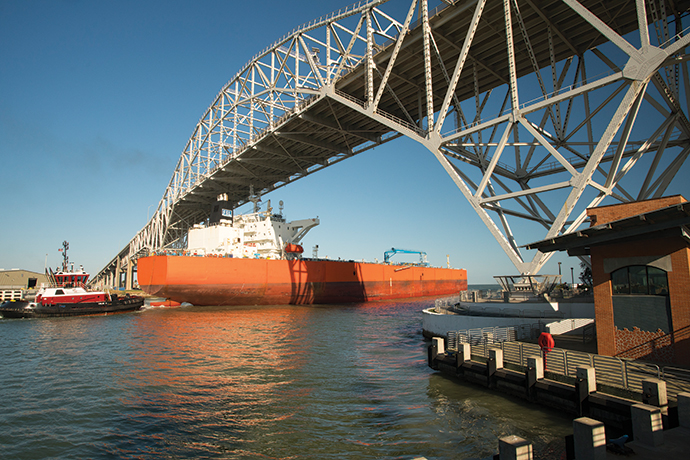 Everything from a relaxing beach vacation to a shopping excursion to Mexico can be enjoyed from the South Texas region that spans 37,800 square miles and stretches from the Mexican border up the Gulf Coast to some of the most important North American ports near Corpus Christi.

South Texas is notable for its coastal and border characteristics. Tourism, hunting, fishing and other outdoor leisure activities form a major part of the regional economy, as do trade and other cross-border activity between South Texas and Northern Mexico.

Texas A&M University-Corpus Christi is the largest 4-year school in the region, serving 12,000 students, while another campus of Texas A&M in Laredo educates 7,500 students.

The region continues to experience robust growth. Its population has risen by 7.4% (about 169,000 residents) since 2010. The Port of Corpus Christi, meanwhile, was recently ranked by Site Selection magazine as the No. 1 Free Trade Zone in the country. The port is also the No. 1 port in Texas for generating new industry and new jobs.