If you’ve ever driven through the northern panhandle of Texas, you’ve witnessed the windswept plains and vistas that cover vast stretches of territory from Oklahoma to New Mexico.

This 41-county High Plains region covers 39,500 square miles and includes two large metropolitan areas: Amarillo and Lubbock. About 872,000 people live in this north Texas region and account for 3% of the state’s population. Since 2010, the High Plains have experienced a population increase of nearly 4%. 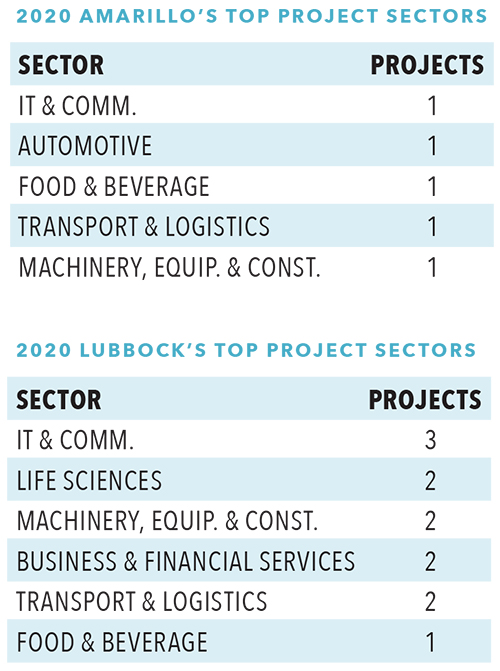 Texas Tech University in Lubbock is the flagship college in this region, but a strong network of community colleges and other 4-year universities also dot the High Plains.

THE LUBBOCK MSA ACCOUNTS FOR 37% OF THE POPULATION IN THE HIGH PLAINS REGION.
Source: Texas Comptroller

Interstate 40 is the primary east-west thoroughfare, linking the High Plains with both coasts of the United States of America. One can merge onto I-40 in eastern North Carolina and drive this highway all the way to California and the Pacific Coast. It also serves as the main alternate route to the famed Route 66. 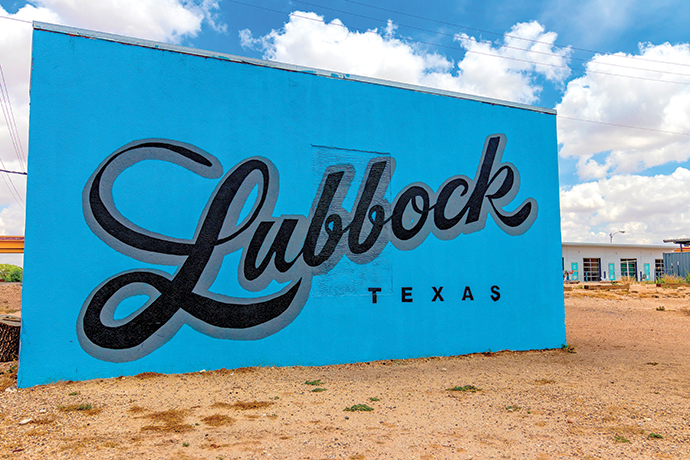