The data and the projects point to renewable power leadership in Texas. 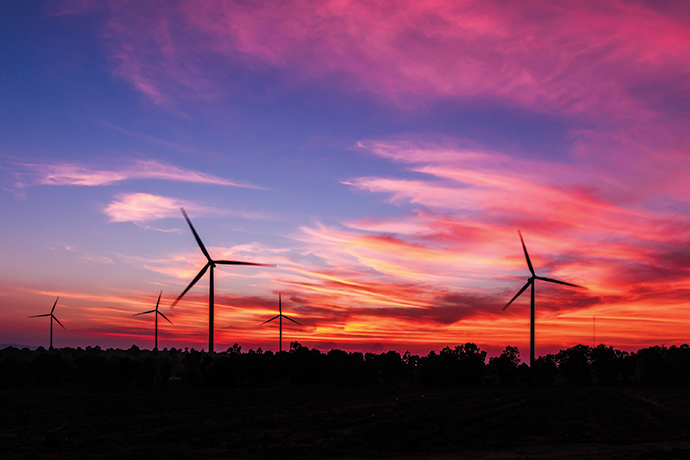 Guess where you can find 16,292 of them? Texas, whose turbine tally comes to 24% of the entire nation’s total. Whether made by Siemens, GE, Gamesa or others, they’re clustered in bunches at major wind farms that especially like to locate in the Texas panhandle. Travel to the land around the towns of Brady and Eden and you’ll find four farms with a total of 382 turbines on four farms that include the Rattlesnake Wind Project (64 turbines and 160 MW) and the Heart of Texas Project (64 turbines, 179.9 MW).

However, Powering Texas, an alliance of stakeholders “bound by a mission to educate and advocate for innovative, sustainable electricity generation in Texas, including the expansion of renewable wind energy,” reports 41 wind power-related manufacturing sites in the state. The group’s members include 44 communities, chambers of commerce and economic development groups from Port Corpus Christi to Lubbock, and include UT Permian Basin, as even the region known for its oil and gas knows where the future is.

Among the facts assembled by Powering Texas:

“In Texas, we lead the nation in wind energy. By the end of next year, we will lead the nation in solar power,” said Texas Governor Greg Abbott in December 2020, noting the state’s ability to provide companies with reliable renewable energy to help them achieve carbon neutrality goals.

One example can be found in Houston, where First Solar announced in June 2020 it had signed a 15-year power purchase agreement with Dow, Inc., for its Gulf Coast operations. Dow’s Texas Operations is the largest petrochemical site in the western hemisphere.

Under the agreement, First Solar will supply Dow with renewable energy from 75 percent of its 200-MW Horizon Solar project in Frio County, Texas.

“Dow and First Solar share a common vision for a more sustainable planet and a long history of partnership,” said Edward Stones, Dow’s global business director for Energy and Climate Change. “Multiple raw materials, components, and derivative products produced by Dow contribute to the reliability and sustainability of First Solar’s module technology, including ENGAGE PV polyolefin elastomers. Now we are putting that technology to work in helping to power our operations in Texas and to reach Dow’s 2025 Sustainability Goal of obtaining 750 megawatts of our power demand from renewable sources.” 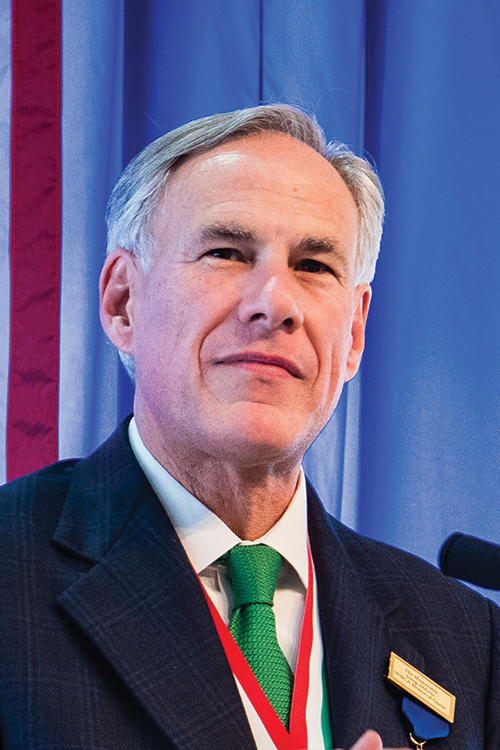 In January, London-based Lightsource bp announced that its Impact Solar project located in Lamar County, 120 miles northeast of Dallas, had successfully completed construction and entered full grid-connected commercial operation. Through a long-term agreement, bp will sell the energy generated by the 260-MW project. The project represents an investment of $250 million in the Texas region, with 320 workers on site during construction.

As part of its strategy to be a net-zero company by 2050 or sooner, by 2030 bp plans to increase low carbon investments to around $5 billion a year. This includes developing around 50 gigawatts (GW) of net renewable energy generating capacity — a 20-fold increase on the 2.5GW to date.

“This project in Texas is a great example of how our joint venture with bp is furthering our shared mission to accelerate the implementation of solar,” said Kevin Smith, CEO of the Americas, Lightsource bp. “Since bp’s initial investment in the company in 2017 and our subsequent expansion into the U.S., the team has developed a pipeline of 8 gigawatts of large-scale solar projects at various stages of development in 20 states across the U.S. — with more than 2 gigawatts of executed power contracts representing almost $2 billion in near term projects.” 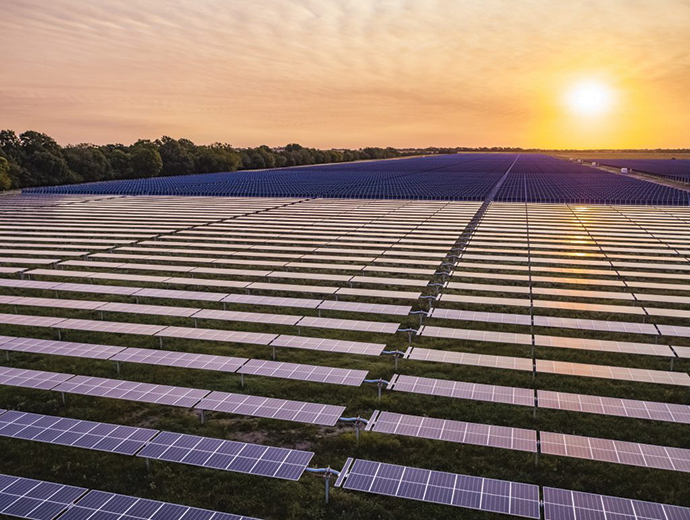 In addition to helping bp achieve net-zero carbon emission goals, the 260-MW Impact Solar installation that went live in Lamar County in January 2021 is on land that is leased to Lightsource bp from local landowners, providing farming families with a diversified source of reliable income for 25 or more years.
Photo courtesy of Lightsource bp

As with wind, solar development is helping a lot more people than developers and off-takers. Impact Solar is on land that is leased to Lightsource bp from local landowners, providing families with a diversified source of reliable income for 25 or more years. “For many farmers, the revenue from leasing a portion of their land for solar as a new type of crop can help them continue with their farming business,” Lightsource bp said in a release.

“With ranching or farming, there’s no guarantee of income. You make your own check out of dirt,” said landowner Gerald Cooper. “With solar, you’re guaranteed a check at the end of the year. I still enjoy farming, but solar has allowed me to enjoy it more because I don’t have the dread of the market dropping or of drought, which has been our biggest challenge.”

“Our dad was born on the land, which has been in our family for over 100 years,” added landowner Joy Cooper. “With solar, we’re able to keep the land in the family. The number one thing is that we will still have a connection to the land, and we’re comfortable that Lightsource bp will be good stewards.”

Stewardship in Texas means sustainability and economic growth are not mutually exclusive.