The Right Climate for Startups 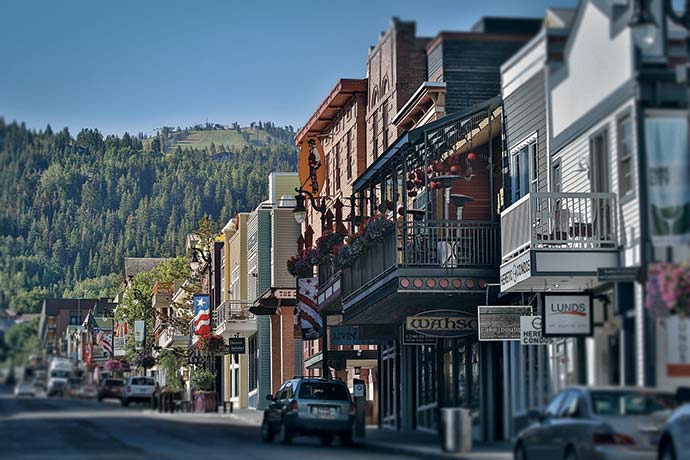 Damien Patton, the founder and CEO of Banjo, gave his tech startup a simple mission: “save lives and reduce human suffering by getting everyone live, validated information so they can make better decisions faster.”

Born from Patton winning an engineering hackathon at Google in 2010, Banjo is the world’s first live-time intelligence platform that gives decision-makers the ability to understand what is happening now anytime, anywhere. Banjo’s first patents were focused on protecting user privacy by delivering information without any personally identifiable data. A military veteran of Desert Storm and former crime scene investigator, Patton puts this experience to use by harnessing the power of big data to improve the lives of people.

In the realm of using information to make decisions, however, he admits that he wasn’t always sold on doing business in Utah. “My wife wanted to move to Utah,” he says. “I had nothing to do with it. We were living in Silicon Valley at the time. She asked to move to Utah. I wasn’t very fond of that idea at first, but we have been here two years now. It turned out to be the best decision we ever could have made both personally and for our company.”

The corporate relocation began about two years ago when Patton moved five people from Banjo’s offices in northern California to Park City just outside of Salt Lake City. “We had no plans to move the company here at that time, but I started to quickly see how business-friendly the climate was and how much access to government we could have here,” Patton says of Utah. “That’s how it started. Our staff in Utah grew to 10 and then to 50. We will move our headquarters here from California by the end of this year, and we are committed to hiring at least 100 people in Utah. We made that announcement at the governor’s Utah Economic Summit earlier this year, and the new people are already being hired.”

What changed Patton’s mind? “I found out that the business climate in Utah is extremely friendly,” he says. “So is the climate for startups. Utah is very different than the Bay Area. Getting access to people here is easier. Most of our customers are government. Governments at the state and local level in Utah are very welcoming of new technology and willing to take risks. That is a big testament to the leadership running the state. And the quality of life here is amazing. There is no traffic here.”

He also points to the clean air in Park City, access to a modern international airport, and the ease with which he can recruit highly technical people to move to Utah. “I have lived all over the U.S. and all over the world,” he says. “I have been accepted more in Utah than anywhere else in my life. It has helped me be very genuine in recruiting people to join our team in Utah.” 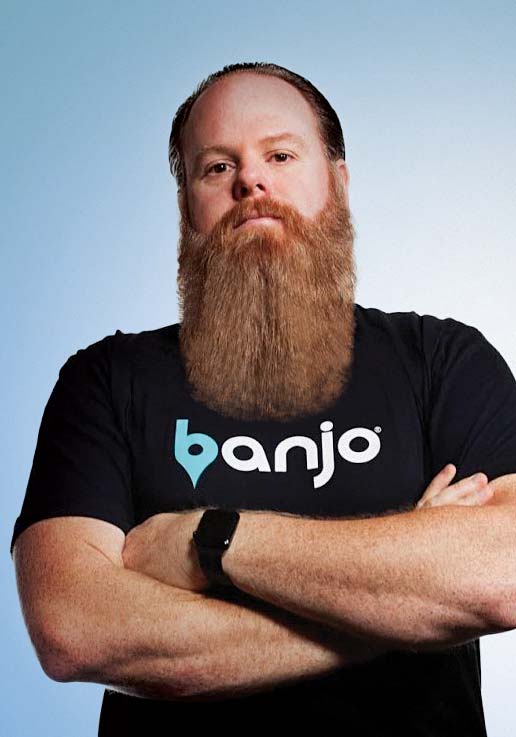 “I have lived all over the U.S. and all over the world. I have been accepted more in Utah than anywhere else in my life. It has helped me be very genuine in recruiting people to join our team in Utah.”
— Damien Patton, founder & CEO, Banjo

After running out of space in Park City, Patton and his team have already picked out new digs in the community and are set to complete their move into their new permanent headquarters space by December. “We are growing extremely fast here,” says Patton, whose firm also maintains offices in Redwood City, California; Washington, D.C.; and Las Vegas. “We are able to recruit people from all over the U.S. and the world to come to Utah.”

Banjo is far from alone. When Small Business Trends named Salt Lake City the Best American City for Serial Entrepreneurs on June 3, the online publication cited the facts that SLC is Utah’s most populous city and is home to 2,689 serial entrepreneurs, or about 0.23% of the population. SBT quotes Robert Brady, founder of Righteous Marketing, as saying, “The business community in Salt Lake City is phenomenal. The entrepreneurial spirit is strong, and founders are generous with their time to support the community.”

The Utah capital has competition in the entrepreneurship department, however. According to a study published June 5, 2019, by Verizon, Logan ranks as the best small city in the U.S. for growing new businesses and is joined in the top 50 by Taylorsville, South Jordan and Lehi. Verizon cites such factors as a low state tax rate and the assistance that local businesses receive from Utah State University in helping to grow the Logan economy.

A third independent study, conducted by WalletHub, brought even more confirmation of Utah’s ability to support startups. In its annual ranking of the Best States to Start a Business, Utah ranks second only to Texas, WalletHub reported on July 8, 2019. The ranking was comprised of several data points, including Utah’s No. 2 placement in access to resources and No. 2 ranking in highest average growth in the number of small businesses.