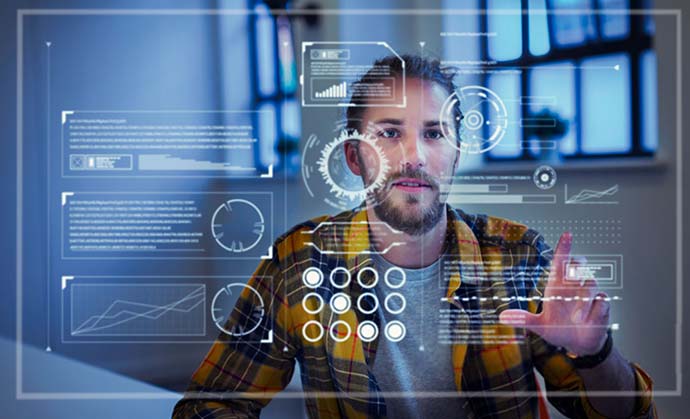 Increasingly, companies are finding the talent pool in Utah to be filled with highly skilled and educated workers.

Indeed, the Beehive State’s reputation is well known among site selectors. In 2018, Forbes ranked the Beehive State at No. 2 for Labor Supply. The state of just over 3 million has a solid workforce of approximately 1.4 million.

When social media titan Facebook chose to build a data center in Eagle Mountain, the company cited workforce as a major component of its decision. Software giant Adobe Inc. also selected the state for its 1,300 new employees and a new $90 million facility in Lehi.

Here are nine reasons to consider Utah’s workforce for your next project:

Utahns boast a higher than national average high school graduation rate at 91.7%; and 32.6% of Utahns have at least a bachelor’s degree. Students are a high priority in the state, as Utah spends about 40% of its budget on education, ensuring students have every opportunity to succeed. Additionally, 5.7% of the state’s population is enrolled in higher education and graduate with less debt than in other states. Top colleges in the state include Brigham Young University, The University of Utah, Utah State University and Weber State University.

Utah has been growing consistently over the last decade and is currently home to 3.22 million people. By 2065, the state expects to add another 2.5 million people to its population. U.S. Census data shows Utah’s population increased by 14.4% from 2010 to 2018, compared to 6% nationally.

According to an analysis by EDCUTAH Metro 360, Utah is one of the most affordable states in the West. Median wages in Utah are lower than the national average at $36,790, compared to $38,640 nationally.

Utah’s IT industry is one of the fastest growing in the country. A recent Cushman & Wakefield report noted two Utah cities among the top 25 tech-centric cities in North America: Salt Lake City and Provo. A new Silicon Slopes apprenticeship program (Silicon Slopes Apprenti) aims to create a registered technology apprenticeship as a way to fill the state’s 6,000 unfilled tech jobs.

Utah’s population, about 60 percent members of The Church of Jesus Christ of Latter-day Saints, has a surprising benefit for businesses. After high school, many young members of the church travel abroad for a two-year mission. When they return home to Utah, they’ve learned foreign languages, experienced other cultures and honed their soft skills. In fact, census data shows some 130 languages are spoken in Utah.

A new program called the Chamber Rural Workforce Network aims to help balance the concentration of workers across the state, since 80% of Utah’s jobs are located along the Wasatch Front, while the other 20% are scattered across the rest of the state. “We believe the hidden workforce in Utah is in rural Utah,” said Jon Pierpont, executive director of the Department of Workforce Services. “We are committed to supporting companies willing to move jobs to rural Utah and connecting them to rural job seekers. It’s a win-win situation for these communities and employers throughout the state.”

Utah’s population is considered one of the healthiest in the entire country. In fact, Utah ranked No. 5 overall in the America’s Health Ranking 2018 report and has claimed a top 10 spot each year since 1990. With five national parks, 43 state parks and a plethora of other outdoor activities and amenities, residents are able to enjoy a uniquely healthy lifestyle across the state.