From Alpacas to Zucchini, It’s Grown in Washington 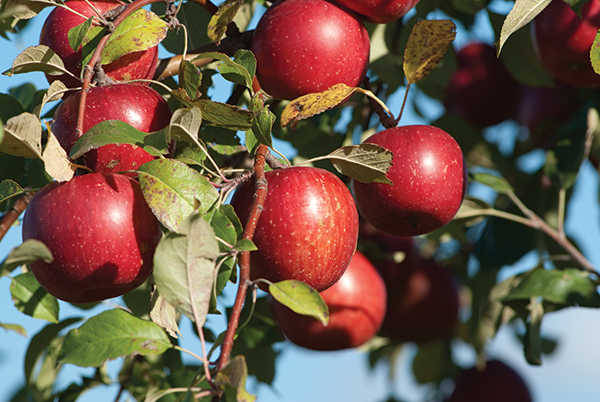 Darigold, a Seattle-based farmer-owned cooperative, announced plans in June to build a new premium protein and butter operation at the Port of Pasco that will feature technologies and strategies designed to reduce greenhouse gas emissions by 25%. As well as investing approximately $500 million in the 400,000-square-foot project, Darigold is expecting to create over 1,000 onsite and indirect supply chain and services jobs. Initial site development is expected to start in early 2022 with full commercial production targeted for late 2023 or early 2024. 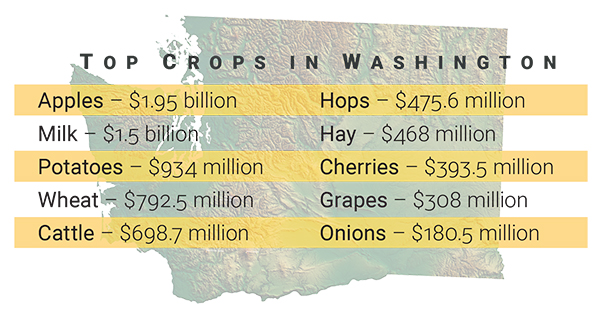 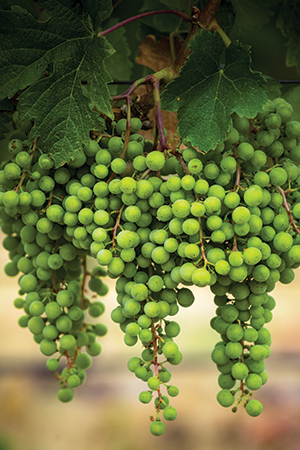 “Our producers have been at the vanguard of the dairy sector for over 100 years, constantly building on their outstanding record of sustainability and stewardship practices,” said Stan Ryan, President and CEO of Darigold. “They are proud to boost the co-op’s competitiveness with this future-forward investment in a next-generation dairy facility, preserving the legacy of nearly 350 multigenerational farms.”

Darigold, Inc. is the marketing and processing subsidiary of Northwest Dairy Association (NDA), which is owned by nearly 350 dairy farm families in the Northwest. It handles approximately 10 billion pounds of milk annually and produces a full line of dairy-based products for retail, food service, commodity and specialty markets. It contributes significantly, therefore, to milk being Washington’s second-largest commodity, contributing $1.5 billion to the state’s agriculture economy (see chart). Only apples contribute more. In fact, Washington is responsible for 70% of U.S. apple production, making it the top producer in the country. Apples also represent 23% of the total ag production in the state.

Washington is also the top state for production of blueberries, hops, pears and sweet cherries. And it’s the second-largest U.S. producer of apricots, asparagus, grapes, potatoes and raspberries. Farmers in Washington produce more than 300 commodities, from bison, beets and broccoli to turkeys, tomatoes and turnips. The state is home to nearly 36,000 farms, two-thirds of which are less than 50 acres and nearly all of which — 96% — are family owned.

A Chardonnay with Your Salmon?

Washington is a leading exporter of agricultural commodities with the largest share, $1.2 billion worth, going to nearby Canada, whose top imports are seafood, apples and cherries. Next is Japan at $1.1 billion in imports, chiefly of hay, french fries and seafood. China is the third largest importer, at $518 million, followed by South Korea ($459 million) and the Philippines ($343 million).

Fish and seafood is the top Washington export, followed by frozen french fries, wheat, apples and hay. Washington is also the top U.S. producer of aquaculture and is home to 1,000-plus wineries. The Wine Science Center at Washington State University is one of the most technologically advanced research and education facilities in the world. The 40,000-sq.-ft. facility includes research and teaching laboratories, classrooms and an operational winery to improve grape growing and winemaking processes. 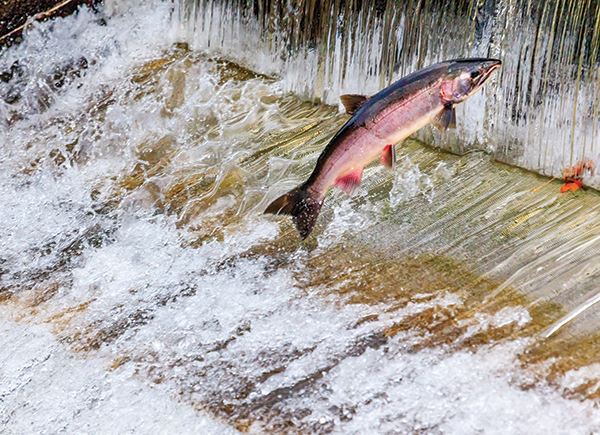 Salmon jumping the dam at Issaquah Hatchery. Salmon swim up the Issaquah Creek and are caught in the hatchery. In the hatchery, they will be harvested for their eggs and sperm, which will be used to create more salmon.
Photo by Getty Images