From child care to automation, labor faces challenges on a whole new scale. 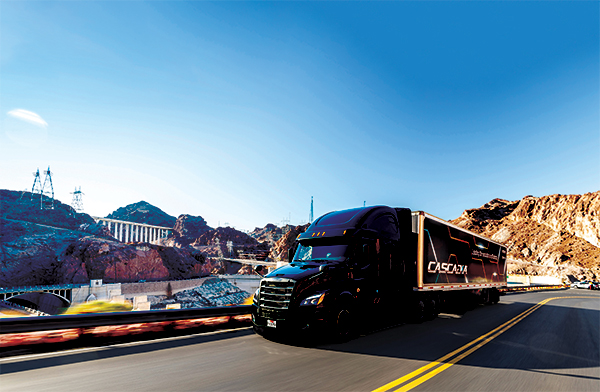 COVID-19 changed our world in countless ways, but one of the biggest was its impact on the war for talent. If the global pandemic taught us anything, it was that worker shortages are the new norm and that new rules for talent attraction are being written daily.

Consider some of the aftershocks of a spreading disease that has cost 5 million lives worldwide: Labor participation rates hover at historic lows; supply chains for essential raw materials and finished goods are disintegrating quickly and remaining broken; competition for the best and brightest workers continues to rachet up in intensity; and workers with needed skill sets for many occupations remain in short supply.

When asked to identify the most pressing issues facing the workforce in 2022, McDonald listed three: labor participation, worker training and child-care. “Getting labor participation up to modern standards” is the most critical need today, he said. “We have not had this low of a participation rate since the mid-1970s.” 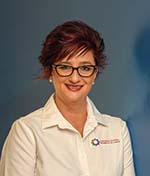 On worker training, McDonald said there is a growing need to take “huge pieces of the traditional academic sector and focus them on workforce training, certification and reskilling.” And to help solve the first problem, “solving the child-care workforce issue” will go a long way toward getting many women back in the workplace, he added. Nearly 3 million women left the workforce in 2020 due to the impacts of COVID-19 on their jobs and families.

Crider agrees that “the number one workforce issue is the continuing shortage of workers. In growing areas like Austin, Nashville and Rowan County, North Carolina, it’s how do you balance the need to grow and staff new enterprises with the needs of your existing employers. We are backing off some of our investment promotion efforts as a result. We are looking at incentivizing capital investment rather than jobs in anticipation of greater automation.”

Crider adds that “the shortage has also led to higher wage rates, helping to fuel inflation. Companies are realizing they cannot compete on hourly wages and benefits alone, so they are paying closer attention to culture.”

Crider, whose region lies between Charlotte and Greensboro, says that approaches to workforce development must change as well. “Creating a nimbler talent delivery system via our schools is necessary,” he notes. “Closer collaboration with business end-users is essential as the needs are constantly evolving. I’m seeing greater emphasis on hiring people with the right soft skills and then providing them with company-specific training. Educators may see this privatization of training as competition, but it also presents an opportunity.”

Kennedy, who also serves as Leadership & Life Purpose Coach for the Lynchburg Regional Business Alliance, says, “It’s an employee market now. Our wages have increased 15% in four years. With 56 million Baby Boomers retiring, we are seeing increased competition for labor.”

LRBA responded by stepping up its game. Among the region’s priorities for 2022, says Kennedy, are: Increase awareness of in-demand career opportunities and better brand to parents and prospective employees the trade professions; communicate to state policy makers the mismatch of state education requirements and the skills needed in the real world; work with area leaders on infrastructure issues such as transportation and child-care; and solidify career pathways so that students, both the under-skilled and those needed to be re-skilled, have a navigable way to get into a career that pays a living wage. 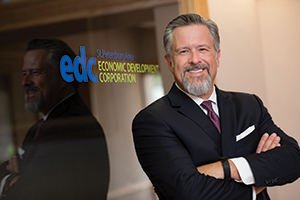 "The two biggest items that will drive success or failure over the next couple of years will be workforce participation and skillset match.”
— J.P. DuBuque, President & CEO, Greater St. Petersburg Area Economic Development Corp.

Finding Skills Wherever They Reside

DuBuque says “the two biggest items that will drive success or failure over the next couple of years will be workforce participation and skillset match. We have more jobs than people looking, so getting everyone that can participate actually participating will be key. And there are many folks who are looking for jobs and they can’t find them. That’s because there are many who do not have the skillsets necessary to perform the work of today and the future.”
Besides the issues identified above, other critical workforce issues of 2022 include: