Company executives credit their success to the area’s deep pool of resources. 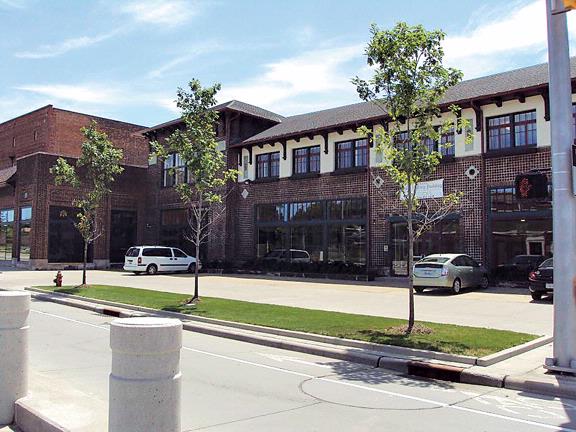 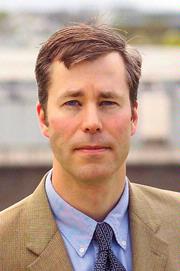 's aspirations of being a leading center of biomedical device manufacturing will take a step forward when the Medical Mart and Convention Center opens in 2013. A site on the city's downtown mall, chosen in January 2009, will accommodate 120,000 sq. ft. (11,150 sq. m.) of permanent showrooms, 300,000 sq. ft. (27,870 sq. m.) of exhibit halls and 100,000 sq. ft. (9,290 sq. m.) of conference center space. The center, being developed by MMPI — manager of Chicago's Merchandise Mart, among other properties — will bring together buyers and sellers of medical equipment and help showcase Cleveland's substantial healthcare and biotech communities.

" is on the path to develop the critical mass for a sustainable biomedical industry cluster," says Peter Gingras, president and CEO of Proxy Biomedical, Inc., which makes biomaterials for the repair and regeneration of tissue. "The development of the Euclid Corridor and the Medical Mart will help the city in attaining this critical mass and lead to additional growth," he predicts. (The Euclid Corridor is a transportation project involving rapid transit and diesel-electric vehicles on .)

What's already in place is just as important as what lies ahead. Two organizations are behind much of the recent growth in the area's medical device and equipment sector — the Global Cardiovascular Innovation Center (GCIC) and BioEnterprise. GCIC is a US$250-million research and product development consortium founded in 2007 with funding from 's Third Frontier Project. The Cleveland Clinic leads the effort with participation from , State University, the Universities of Toledo and and of . GCIC has funded 45 companies thus far.

BioEnterprise is an initiative of the Cleveland Clinic, , Case Western, Summa Health System and the BioInnovation Institute in that cultivates health-care companies and commercializes bioscience technologies.

"Access to funding is essential for biomed companies to grow," says Gingras. "GCIC and BioEnterprise, and the connections to funding resources these organizations provide, demonstrate the area's commitment to providing financial resources that will help the cluster continue to grow."

"In addition to a substantial work-force pool, biomedical companies that locate in the area have access to world-renowned healthcare companies and institutions, like Cleveland Clinic, Philips and GE," notes Dr. Fujita. "Local organizations, such as GCIC, BioEnterprise and Team NEO [Team Northeast Ohio, a private-sector-led regional economic development group based in ] also help provide access to grants and VC funding as well as other important resources. And because of the number of biomedical companies in the area, there are numerous suppliers and service providers available. All of these elements make an ideal place for biomed companies to grow and succeed."

A Cluster With Backbone

AxioMed Spine Corp. is a Cleveland-based company, established in 2001, that develops medical devices for patients with spinal degenerative disc disease. Its most advanced product is The Freedom Lumbar Disc, "a viscoelastic one-piece, next generation total lumbar spinal disc replacement prosthesis," explains Patrick McBrayer, president and CEO. "The Freedom consists of an elastomeric core bonded to titanium retaining plates. The Freedom core material is CarboSil™ TSPU, a silicone polycarbonate urethane thermoplastic elastomer, a viscoelastic polymer which has been optimized for use in the spine. AxioMed holds an exclusive license for use of this polymer for spinal discs."

The company has both external and internal manufacturing capabilities and manages the latter quite effectively in .

"AxioMed works with over 60 suppliers that are located in — predominantly in and its surrounding region," says McBrayer. "Final product assembly is performed at AxioMed's facility with secondary source capacity for assembly available through a strategic partner. The company's manufacturing facility is a modular design capable of nearly unlimited expansion as needed based on volume requirements."

"AxioMed's relationship with the Cleveland Clinic as well as state and local resources, such as vendors, provide a positive atmosphere for an innovative company such as AxioMed Spine Corporation," he says. "Additionally, AxioMed Spine has benefited from state-of-the-art funding resources, including the Ohio Loan Fund and the local investment community." 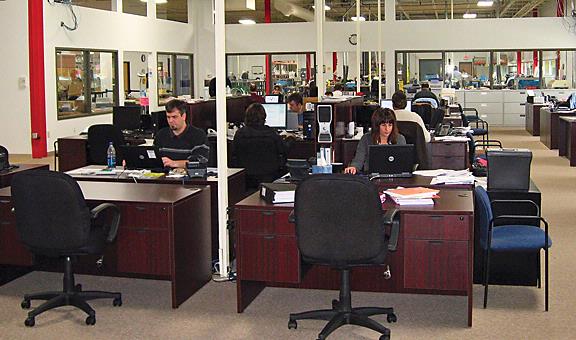 The offices of Quality Electrodynamics, led by President and CEO Dr. Hiroyuki Fujita, have doubled in staff every 18 months. 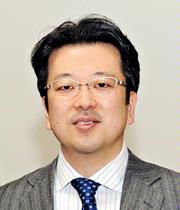 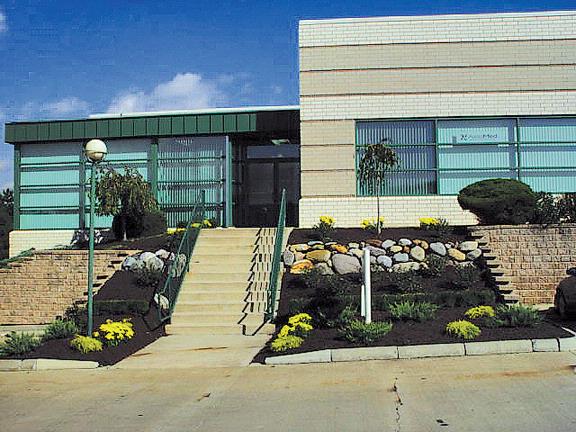 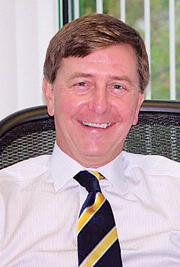