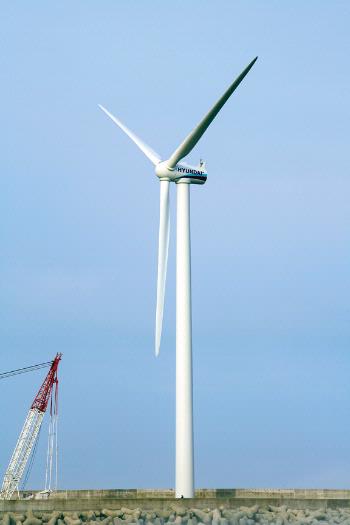 's economy is exhibiting encouraging signs as 2009 draws to a close. FDI announcements for the first nine months reached US$8 billion, up 8 percent from 2008. Economists, including James Adams, a World Bank vice president, are predicting 's economy will grow by 4 percent in 2010. And was selected to host the G-20 Summit in November 2010.

Another reason for optimism is a comprehensive trade agreement reached between and the European Union on Oct. 15. The EU reports that the deal will remove virtually all tariffs between the two economies, as well as many non-tariff barriers. It will also create new market access in services and investment, and mark major advances in areas such as intellectual property, procurement, competition policy and trade and sustainable development. Trade between and the EU was worth about €66 billion ($98 million) in 2008. The EU estimates the deal will increase trade by about €13 billion ($19.3 billion). The deal must be ratified by EU member states, and faces opposition by the European automobile industry.

A major investment category in 2009 and going forward is energy, especially renewable-sector equipment. Several major projects have been announced.

One of 's largest industrial conglomerates has moved into wind turbine production. Hyundai Heavy Industries Co. recently opened a factory in Gunsan to build wind turbines using technology licensed from AMSC Windtec, a subsidiary of American Superconductor Corp. HHI invested $91.3 million in the 1.4-million-sq.-ft. (132,000-sq.-m.) facility. Most of the turbines will be exported to the and .

The turbine factory is part of an approximately $1-billion investment the company is making to expand its renewable energy business. That investment also includes $260 million to add a new solar photovoltaic module production line at its factory in Eumseong. HHI is 's leading manufacturer in this area. HHI recently signed a deal to provide six 1.65-MW wind turbines to Wave Wind LLC, to be installed in the area.

SB LiMotive, the joint venture between Samsung SDI and Bosch, broke ground in September on a factory in to produce lithium-ion battery cells. Production of battery cells for hybrid vehicles will begin in 2011 and for electric vehicles in 2012. SB LiMotive expects to create 1,000 jobs over the next several years. The joint venture partners expect to invest $500 million in the project by 2013.

Another company, SSF (Solar Screen Factory), a Tagerwilen, Switzerland-based manufacturer of solar screens, has put a planned $120-million investment on hold due to economic conditions. 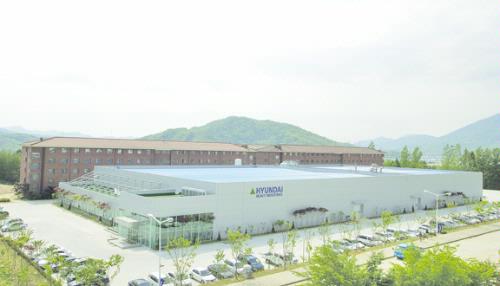