Fallout From Tesla HQ Move: A Ripple in California, a Wave in Texas 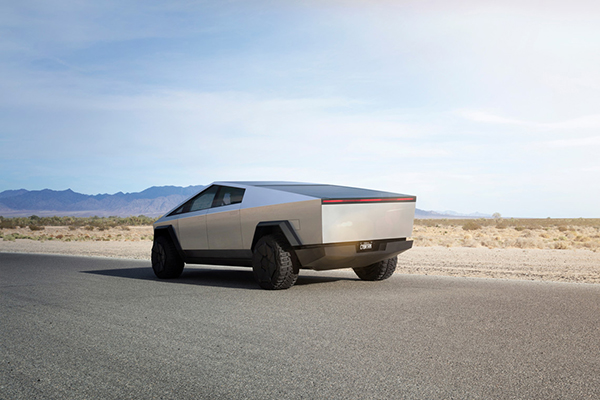 A maxed-out CyberTruck, to be manufactured at Tesla’s new Gigafactory in Austin, would need about three-and-a-half full charges to emulate its maker’s HQ move and drive the 1,734 miles between Fremont, California, and Austin.
Rendering courtesy of Tesla
By RON STARNER

One state’s gain is another’s loss when it comes to a headquarters relocation – or is it?

In the case of U.S. electric vehicle maker Tesla, which recently announced it would move from California to Texas, one state is treating the news like a windfall while the other is responding by saying, basically, “Meh.”

When Elon Musk dropped this bombshell toward the tail end of Tesla’s annual shareholders meeting on October 7 at Gigafactory Austin, he did so in such casual fashion that many observers wondered if he was even serious.

But he is, and in so doing, the world’s richest business magnate is making good on a threat he made in May 2020 after sparring with California officials over COVID-19 shutdown mandates. Back then, Musk sued the state and defied orders by keeping his Fremont factory open.

Now, he’s moving forward with plans to relocate the physical headquarters and staff of Tesla, which has 100,000 employees globally, from Palo Alto to the Texas capital. When the move will occur has not been announced, but everyone is treating the news as a done deal.

I asked Texas Governor Greg Abbott's office when the seeds were planted for recruiting the Tesla HQ.

“Discussions began in the Spring of 2020 when Elon Musk and his leadership team were working on bringing their Gigafactory to Texas," Gov. Abbott says. "We continuously discussed not just the Gigafactory but also the larger vision that Musk and Tesla wanted to achieve. Both Musk and I shared a big vision for what Tesla’s future could be in Texas.”

Musk cited ability to scale, commute times and affordable housing for workers as reasons he’s picking the Lone Star State over the Golden State, where Tesla has made its home since 2003. Experts in the corporate HQ relocation business think there may be other factors at work.

“Tesla making this move official is significant for a number of reasons,” says John Boyd, principal of The Boyd Company Inc., a national site selection consulting firm with offices in Florida and New Jersey. “It certainly puts an exclamation point on Austin, which recently attracted major projects from Oracle and Apple, as a global tech center of excellence. With Tesla’s Gigafactory and new HQ, Navistar producing electric trucks in San Antonio, and Rivian shortlisting Fort Worth for its massive new production hub, Texas is making its claim as a center of gravity for the burgeoning EV sector.

“For Tesla, Austin offers a myriad of business climate advantages — i.e., lower operating costs, tax savings, less regulations and so on, versus the Bay Area,” Boyd says. “Housing cost and cost of living savings in the Austin metro area versus the Bay Area will help Tesla recruit talent from around the globe. There is also something to be said for Austin’s mid-continent location and Texas’s middle America location helping the company promote its new Cybertruck — expected to be a major area of growth and revenue.” 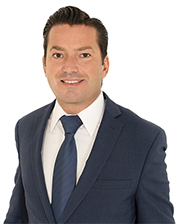 “For Tesla, Austin offers a myriad of business climate advantages … versus the Bay Area.”

Pre-orders for the Cybertruck, being produced at Gigafactory Austin, have reportedly already exceeded 1.25 million, though production of the vehicle has been slightly delayed until 2022 as the company works through the details of the manufacturing ramp-up.

“The cost savings with the HQ relocation will allow Tesla to strategically invest in operations throughout the U.S. — including both its Fremont and Reno Gigafactories,” Boyd notes. “I thought it was noteworthy that Tesla reminded everyone that they are not abandoning California. California represents a major consumer market for Tesla, and the Fremont location has proximity to not only tech talent but also supply chain synergies with Asia.”

For Texas, says Boyd, the news comes as observers pondered how corporate America would respond to recently enacted social legislation in Texas.

“Another initial takeaway is that this win for Texas comes as analysts were wondering aloud if the state would suffer a backlash after the recent wave of social legislation — e.g., abortion, guns and voting. So far, we have not seen a backlash anywhere near the degree that we saw in Indiana after their 2015 Religious Freedom Bill or in North Carolina in 2016 after their Bathroom Bill. Aside from Google and Salesforce, most major employers have remained largely silent on the issue. Tesla making this move official indicates they don't expect major recruiting or branding issues in Austin over these concerns.”

In California, state leaders essentially shrugged their shoulders. Dee Dee Myers, director of the California Governor’s Office of Business and Economic Development (GO-Biz), said she was “surprised” by Musk’s decision, but did not think it would undermine California’s ability to recruit businesses to the state.

“Moving Tesla’s headquarters won’t impact economic development in the state,” says Myers, the former White House press secretary and longtime corporate advisor and political analyst. “First, Tesla is actually expanding in California. They are targeting a 50% production increase at their Fremont facility, just announced their Megapack facility in Lathrop, are expanding their research and development footprint in Palo Alto and are adding to the 35,000 people they employ here. In addition, California continues to lead the country in innovation, new business starts, IPOs, venture capital, GDP growth and jobs recovery. We still have work to do in the aftermath of the pandemic-induced recession, but we’re going to do all we can to grow our economy and provide great, high-quality jobs that Californians deserve.”

No Clawbacks in California

When asked if Tesla would have to pay back any incentives it had received from California, Myers said, “No. California Competes Tax Credits are strictly based on performance. If Tesla continues to perform in California — and we fully expect they will — they can continue to earn the tax credits they have been approved for. It’s important to note that Tesla may be moving its headquarters to Texas, but they are also expanding in California.” 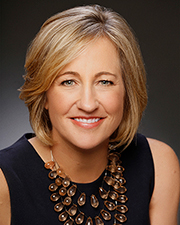 Gurbax Sahota, president and CEO of the California Association for Local Economic Development, said she did not expect Tesla’s “Texodus” to have any impact on how local economic development leaders around the state go about the business of attracting and growing jobs and industry.

Joel Kotkin, founder of NewGeography.com and professor in urban studies at Chapman University in Orange, California, calls the Tesla decision “part of the bigger movement of companies from California. It is about the loss of good jobs. We are talking about companies on a good trajectory — Tesla, HP, Oracle, Charles Schwab. Will SpaceX be next?”

SpaceX’s headquarters and primary build site are in Hawthorne, California, and the company also has a space launch facility at Vandenberg Air Force Base. In Texas, SpaceX operates a 4,000-acre rocket development and testing site in McGregor, and is constructing what it calls “the world’s first commercial launch site designed for orbital missions” at Starbase in Boca Chica, just east of Brownsville on the Gulf Coast. 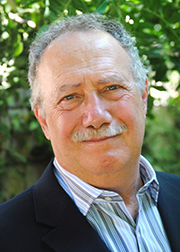 “If you’re in the automotive business and you’re competing against Toyota, BMW, Hyundai and Mercedes-Benz, it’s hard to be competitive as long as you’re paying the costs associated with being in California.”

Kotkin says the Tesla HQ move should be a wake-up call for California’s leaders. “If you’re in the automotive business and you’re competing against Toyota, BMW, Hyundai and Mercedes-Benz, it’s hard to be competitive as long as you’re paying the costs associated with being in California,” he notes. “Even companies like Charles Schwab find it hard to do business here. But as long as the IPO funds are coming in and the real estate spec money is coming in, California does not seem to worry about this exodus.”

Kotkin says he is also concerned about what he calls the “de-industrialization of California” as more manufacturers flee the state. “Musk is the one technology oligarch who is actually building stuff, and now he is leaving too,” says Kotkin. “I am concerned about our ability to retain the middle class of manufacturing workers. Industrial employment is trending down in California, and that is not economically sustainable.” 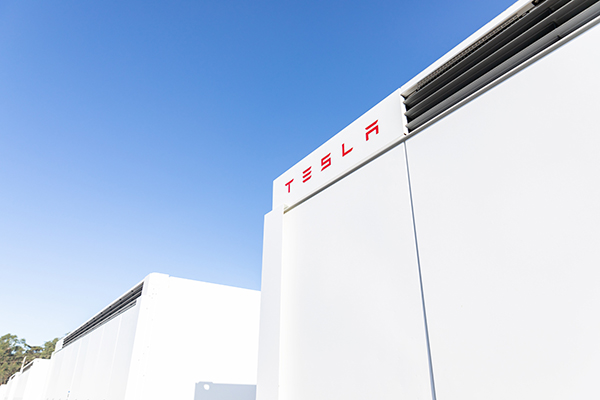 Among Tesla’s investments in California is a new manufacturing site in Lathrop for its MegaPack energy storage product. The company broke ground for the operation in September at the site of a former J.C. Penney distribution center.
Image courtesy of Tesla