The story of a Syrian refugee in Canada illustrates how transparent credentials can facilitate dreams and opportunity. 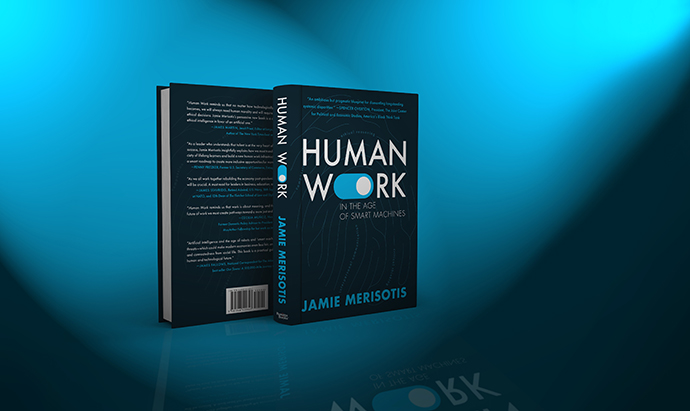 The following is an adapted excerpt from "Human Work in the Age of Smart Machines” by Jamie Merisotis, president and CEO of Lumina Foundation. The book, published by RosettaBooks in October 2020, offers a roadmap for the large-scale, radical changes he says we must make to find abundant and meaningful work in an age where workers’ roles are being transformed by technology. In “Human Work,” Merisotis argues that we can — and must — prepare ourselves to work alongside smart machines by applying our uniquely human skills: thinking critically, reasoning ethically, interacting interpersonally and serving others with empathy.

A college graduate and a skilled musician, Majd Sekkar knew he needed to flee Syria, his home country, as its civil war raged. “I didn’t see any future staying in my country,” he said. “The future was dark.” He originally thought he would move to Germany, but news reports of accidents involving boats crammed with immigrants scared him. After consulting with friends and some family members who had fled Syria for the United States in the 1980s, Sekkar decided to move to Canada because it “had opened the doors for Syrian refugees.”

Sekkar and his sister arrived in Toronto in October 2016. Sekkar quickly found work in a restaurant and, 20 days after his arrival, he was hired as a clarinet player with the Canadian Arabic Orchestra. He had graduated from the University of Aleppo in 2014 with a degree in finance and banking. Yet when he decided he wanted to pursue a degree in music in Canada, Humber College required a report that would provide an equivalency statement comparing the credential Sekkar had earned in Syria with a similar credential in Canada.

Obtaining official documents directly from his alma mater in Syria proved impossible, because Aleppo was the target of some of the civil war’s most intense bombing campaigns. Then, Sekkar discovered the Centre for Immigration and Community Services, where he learned about World Education Services’ WES Gateway Program, designed for immigrants who have been forcibly displaced and lack academic documents. Having developed a way to evaluate and document the education background of Sekkar and other refugees who don’t have access to original records, WES Gateway issued a credential evaluation report that would enable Sekkar to enter a bachelor’s program.

In April 2018, Sekkar completed an eight-month certificate program, Introduction to Commercial Jazz Music, at Humber. With his WES evaluation and Humber certificate, Sekkar was accepted to Humber’s bachelor’s of music program without questions.

“Without the WES Gateway Program, I would not have been accepted to Humber College because I don’t have a Canadian high school diploma, and I needed to get my academic credentials evaluated,” Sekkar said.

Now in his late 20s, Sekkar is doing what he loves: studying music, teaching music, playing music. And he’s learning two languages: English and jazz. “Jazz is like a new language for me,” he said. “I had never played jazz before. And I love it, because you can mix any kind of music with jazz.”

Remembering darker days in his home country and bleak days in office jobs, Sekkar said he feels “newborn” in his life in Canada. He plans to apply soon for Canadian citizenship and pursue his dream as a professional musician. “You can’t be creative at something you don’t like,” he said. “I should enjoy my life and try to achieve my dream. I can pay my bills doing anything, but I want to be happy.”

Most of us take our credentials for granted: If people are college graduates, they list the degree on a resumé and that’s pretty much it. We assume that the major tells prospective employers, or anyone else, more or less what we know and can do. We assume the name of the college or university tells them what they need to know about the quality of our education. If someone wants proof that we really earned the credential, we have the institution send them our transcripts, and that’s the end of the discussion.

But Sekkar’s story reveals a darker truth behind many credentials. Too often, their value lies in a set of assumptions that are far from transparent and may not even be justified. What if employers have never heard of the institution or don’t have firsthand experience with its graduates? Resumes may end up in the circular file, and applicants would never know why. What if they are immigrants or refugees and their credentials don’t mean much to people in their new countries? They might never get opportunities to practice their professions, build on their educations or start new lives.

The New World of Credentials

In today’s economy, and even more in tomorrow’s, people need to own their own learning in much the same way as they need to own their health. People’s ability to advance — to get better jobs and do more fulfilling work — depends on their talent. And to take advantage of it, they need to know what it is. Transparent credentials are owned by the people who earn them, and they make it possible for them to leverage their learning in whatever ways they can to advance their careers, do meaningful work and build better lives for themselves and their families. 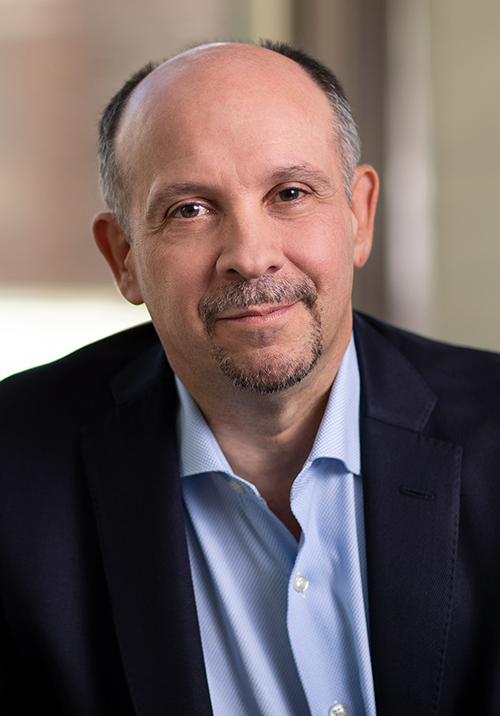 Jamie Merisotis is president and CEO of Lumina Foundation. His new book, “Human Work in the Age of Smart Machines,” is available now.