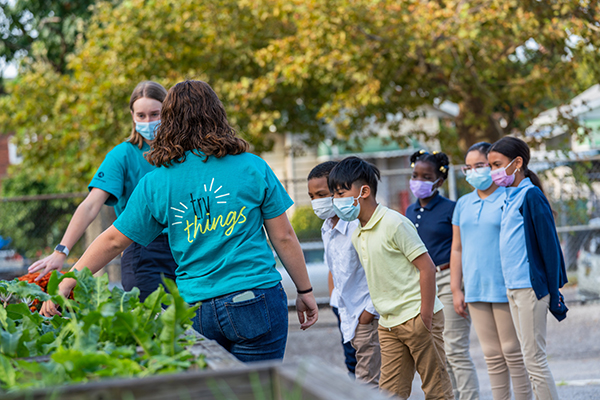 FoodCorps members teach students how to plant herbs in the school garden at the Dr. Henry H. Davis Family School in Camden, New Jersey, one of the cities benefiting from the state’s improved scrutiny of its Municipal Revitalization Index. School gardens are part of the Full Futures program launched in October by Campbell Soup Company, the Camden City School District and a number of non-profit and corporate partners to advance school nutrition.
Photo courtesy of Campbell Soup and Business Wire
By Jeff Chapman, Director, and Josh Goodman, Senior Officer, State Fiscal Health, The Pew Charitable Trusts 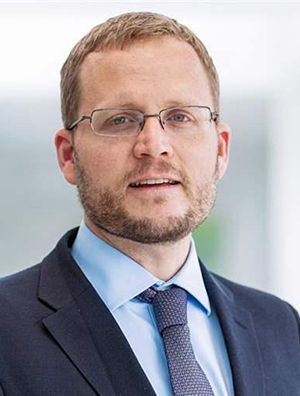 To address local disparities and help struggling areas thrive, governments at all levels have spent hundreds of billions of dollars over the past 40 years on a range of geographically targeted, or “place-based,” economic development programs — mostly in the form of financial incentives — designed to boost job creation and business investment, incentivize real estate development, or increase property values in specific places. But decades of research have shown that governments have struggled to effectively target these programs to the people and places most in need.

Tax increment financing (TIF), enterprise zones, community development block grants (CDBG), and other programs designed to direct economic activity to struggling areas frequently end up benefiting wealthier communities. For instance, studies in Colorado, Maine, Maryland, and Minnesota have found that these states did a poor job targeting their enterprise zone programs to distressed areas. And early signs indicate that many states may have had similar difficulties with the newer federal Opportunity Zones program.

Part of the problem with targeting is that eligibility for place-based programs often extends to locations with varying degrees of economic hardship, and if businesses and developers can receive the same tax or other incentives for investing in an area that is doing well versus one that is struggling, they usually prefer the former. As a result, benefits tend to flow to the least-distressed eligible locations, and areas that are struggling the most often receive little investment.

Poor targeting also reflects two oft-competing pressures that policymakers face: the need to improve economic conditions in distressed areas and the broader imperative to attract businesses to locate and hire statewide. When those aims conflict, statewide economic development usually wins. Over time, lawmakers often dilute the geographic emphasis of place-based programs to accommodate businesses that want maximum flexibility regarding where to locate.

Further, even when states effectively direct place-based interventions to the appropriate locations, they often do not successfully achieve their ultimate goal: to assist the people who live in struggling communities. For example, a program that creates jobs in a distressed area usually offers no guarantee that local residents will fill those jobs.

States sometimes create requirements designed to ensure that target populations benefit, but they don’t always succeed. For example, California in 2013 created a tax credit for businesses located in distressed areas and required participating companies to hire from groups such as people who were previously convicted of felonies and the long-term unemployed.

“Over time, lawmakers often dilute the geographic emphasis of place-based programs to accommodate businesses that want maximum flexibility regarding where to locate.”

However, the program has been underutilized. Businesses claimed $2.5 million in credits in 2017, just a small fraction of the $172 million in claims that state officials projected for that year when they conceived the program. Reviews by the state have shown that the incentives are too small and the administrative hurdles too great to persuade companies to hire from target groups.

What States Can Do

To better understand the reasons why place-based programs often miss the mark and potential solutions, The Pew Charitable Trusts conducted a literature review and interviewed national experts, government officials, and researchers. The analysis focused on state governments because they play a central role in place-based development efforts, helping to administer major federal economic and community development programs, designing their own initiatives, and writing laws that dictate how local government programs may operate.

Pew’s research indicates that to improve place-based programs, states should:

Some states are demonstrating that progress is possible. For instance, in 2017, New Jersey’s Department of Community Affairs set out to update the Municipal Revitalization Index (MRI) — a ranking of the state’s 565 municipalities based on economic hardship — which state officials use to target several programs aimed at distressed areas. The department began by calculating the rankings using the indicators included in the most recent (2008) version of the MRI, but with more current data.

That analysis yielded several surprising outcomes. For instance, Winfield Township, a middle-class bedroom community with a low poverty rate, placed as the second-most-distressed municipality in New Jersey — ahead of much poorer cities such as Camden, Newark and Atlantic City. A close examination revealed which indicators were largely responsible for the idiosyncratic results. For example, to reflect the infrastructure needs of older communities, the MRI rated municipalities with a larger share of pre-1960 housing as more distressed, but in practice, the measure caused the MRI to lump together places with high-quality older housing and much more troubled locales. This contributed to the rating for Winfield Township, which was built during World War II to house workers at a nearby shipyard.

In light of these findings, the department launched a study of similar indexes across the country to identify better criteria, selected 15 promising candidates, and conducted empirical analyses on those indicators. In the end, the department settled on 10 indicators, including a range of economic, social, demographic and fiscal measures. For instance, it selected the share of residents with a high school diploma, instead of the proportion with at least a bachelor’s degree, because the latter tended to “obscure distress within communities with high concentrations of college-educated residents, but also large pockets of poverty.” With these new indicators in place, the 2017 index ranked Camden as the most distressed municipality in New Jersey. And today, the state is using the updated MRI to target a range of initiatives, including a financial and technical assistance program designed to help municipalities turn around struggling neighborhoods, and tax credits to support low-income housing and neighborhood revitalization.

As New Jersey’s example shows, clear information about where place-based programs are used is essential to efforts to ensure the intended locations benefit. But place-based programs also have deeper problems than inadequate geographic targeting. Frequently, the strategies they use do not address many of the obstacles that can prevent struggling areas from attracting investment or residents from filling available jobs. Ultimately, to effectively fight concentrated unemployment and poverty, states must undertake a broad reconsideration of the role and nature of place-based financial incentives that prioritizes expanding economic opportunity for families that live in struggling locations.

This is an excerpt from The Pew Charitable Trusts report “How States Can Direct Economic Development to Places and People in Need.” Visit www.pewtrusts.org to access the full report and other economic development policy research. 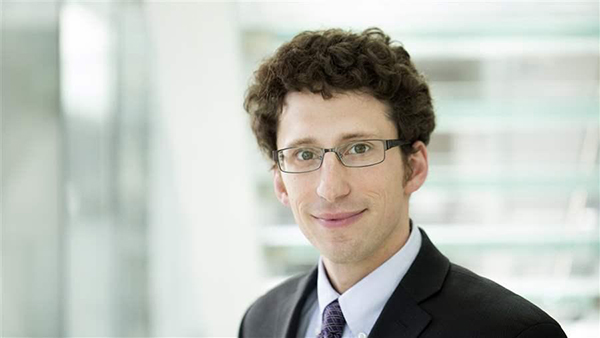