Entrepreneurship is making a mark in Montana. 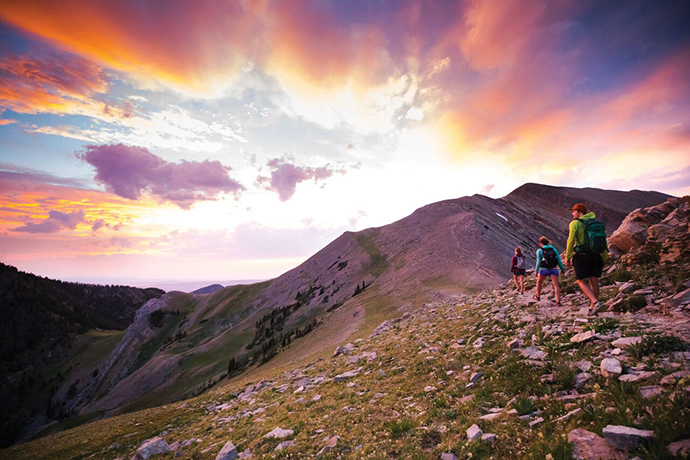 Montana’s natural beauty is a magnet for entrepreneurs.
Photo courtesy of Getty Images
by GARY DAUGHTERS

With a population just a whisker above 1 million, remote Montana has built a well-earned reputation for self-reliance. The saying goes that when a tractor breaks in Montana, you don't pay someone to fix it; you fix it yourself. So maybe it's not a surprise that Big Sky Country is breeding entrepreneurs. Confirmation comes from three respected national rankings.

A September study by WalletHub, the personal finance website, named Montana the fourth-best state in which to launch a small business. WalletHub compared the 50 states across 25 key indicators and ranked Montana No. 8 for both business environment and business costs, and No. 14 for access to resources. 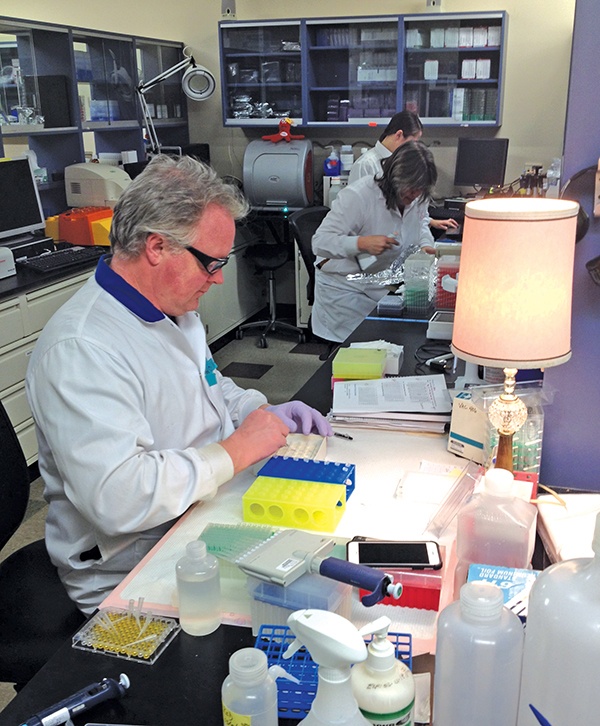 Laboratory specialists at Inimmune in Missoula: “There’s no other place they’d want to go.”
Photo courtesy of Inimmune

A Model for 'Entrepreneurial Systems'

Perhaps most impressively, the Ewing Marion Kauffman Foundation, from 2013 through 2016, ranked Montana as the No. 1 small state for entrepreneurship. The Foundation was so intrigued by the four-year streak that it funded a separate study to ascertain the causes for Montana's resounding success. Focused on "entrepreneurial systems" in Bozeman and Missoula, the study was based on 42 interviews with Montana entrepreneurs and support organizations. Some of the findings:

State officials say that Montana's fertile entrepreneurial landscape has been nurtured by a low tax environment (as evidenced by its No. 5 ranking from the Tax Foundation for several years running) and a long-term strategy to energize the state's economy from the ground up.

"For a long time we have focused on the ecosystem that we have in the state rather than providing a high level of incentives to move companies here," says Ken Fichtler, chief business development officer at the Montana Governor's Office of Economic Development. "That's really starting to pay dividends for us. We've been good at creating an organic business community."

In Montana, the word "community" isn't taken lightly. The Kauffman study found that some of the state's most successful tech entrepreneurs — including Tom Stergios of Advanced Technology Group, Andrew Hull of Elixiter and Greg Gianforte of RightNow Technologies (who now represents Montana's at-large congressional district in Washington) — have mentored successive generations of startups.

"At the bottom line, Montanans knew each other well and felt comfortable giving referrals, and those connections were built out of open relationships with small degrees of separation," the Kauffman report concluded.

One entrepreneur noted: "These are people that have been willing to meet for lunch, spend time on a phone call, etc., to help me process issues or opportunities … I feel confident I could call just about any business leader in Montana and they would jump to help if they could."

The Montana lifestyle, also mentioned in the Kauffman report, includes a moderate cost of living, vibrant small towns and access to unparalleled natural scenery. It was a key component in the 2016 launch of Inimmune, a Missoula biotechnology company that focuses on the discovery and development of new therapeutics for allergy, autoimmunity, infectious disease and cancer. Inimmune founder Jay Evans tells Site Selection that he and his team of 15 opted to stay behind in Montana when their previous employer, GlaxoSmithKline, moved its Montana operations to Maryland.

"Being able to do work like this in Montana," says Evans, "is peoples' dream job. There's no other place they'd want to go."

As part of a public-private partnership with the University of Montana, Inimmune helped establish the Center for Translational Medicine on UM's Missoula campus. This summer, the center pulled in some $20 million in research grants, chiefly from the National Institutes of Health.

"In Montana," Evans says, "if you want a job in biotech you've got to create it yourself. Unlike some other places, you can't just walk across the street and work for another company. That's why the entrepreneurial community here is so strong. And it all comes back to lifestyle. People start companies here because it allows them to stay."