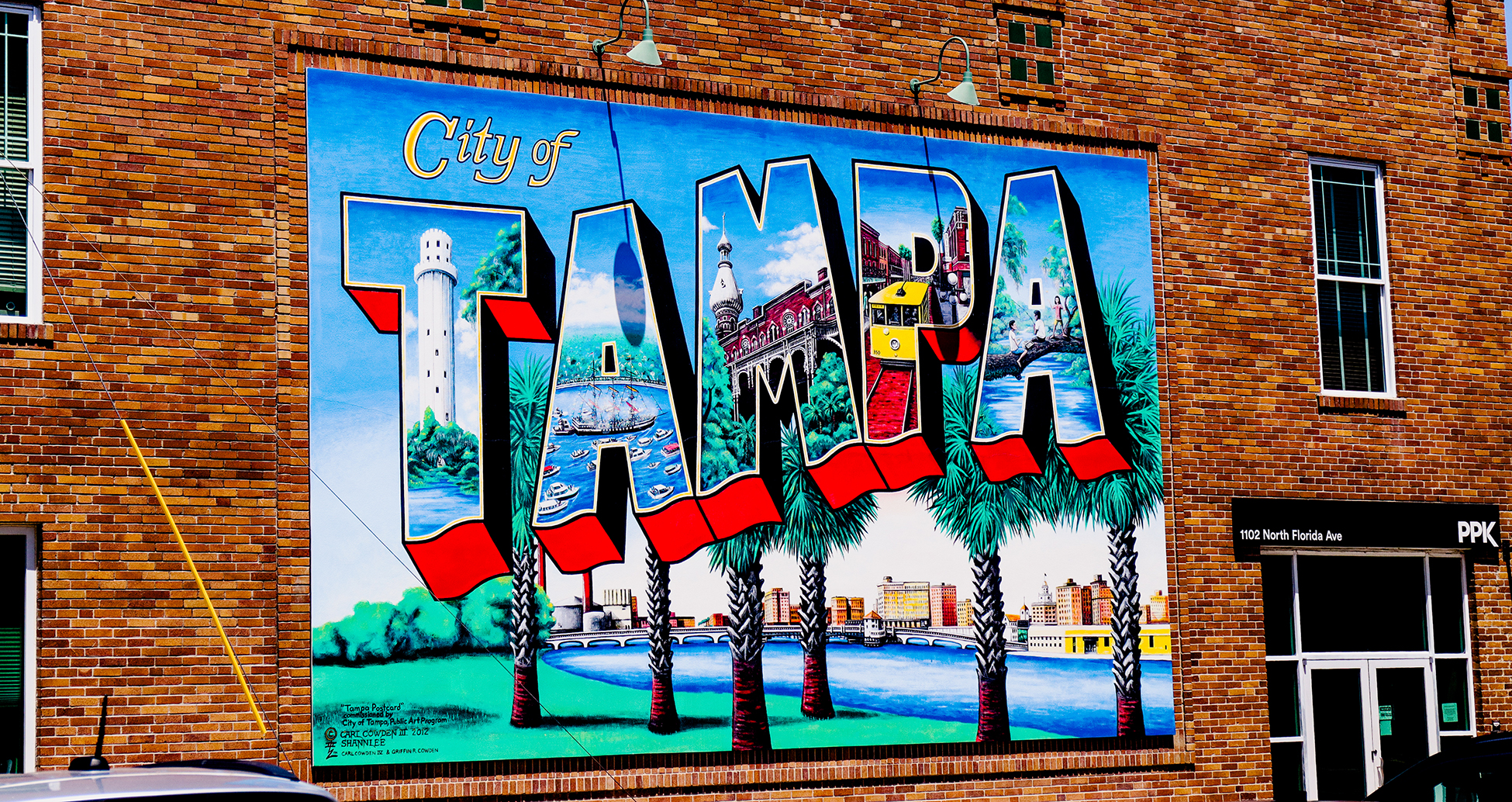 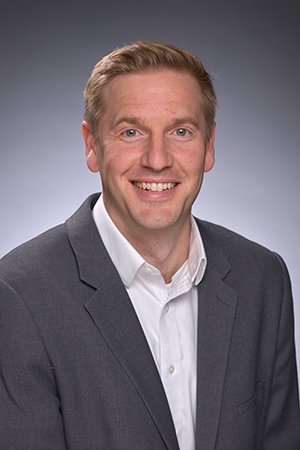 Florida, Texas and Idaho lead the nation in attracting and keeping talent, according to a study just published by data organization Lightcast.

While the study released on October 25 revealed a number of changes in the rankings near the top, a consistent best performer is Maricopa County, which includes Phoenix. It has ranked No. 1 in the nation for talent attraction for five of the last seven years.

“In 2016, when we started this ranking, talent attraction was emerging but was still on the fringes as an economic development priority. No longer,” said Josh Wright, executive vice president of economic and workforce development at Lightcast, based in Moscow, Idaho, and Boston. “Workers are so hard to find that communities are getting more creative in attempts to attract and develop talent. It’s more paramount than ever for cities, states and companies to understand the data and geographic landscape for talent.”

Drew Repp, senior labor market analyst at Lightcast, says that while a lot of workforce location habits changed during the pandemic, many did not. “My takeaway from the study this year is that what was working before the pandemic is still working after it,” he says. “There was not a lot of change after COVID-19. States that were starting to excel at talent attraction pre-pandemic are still excelling. Our conclusion: Talent is needed in good times and bad.”

Welcome to the New Talent Hubs: The ’Burbs

The pandemic did, however, accelerate the movement of knowledge workers to remote sites.

“We’re seeing the spreading out and pushing out of the workforce to more rural and remote counties,” says Repp. “Riverside County in Southern California is a prime example. It has been successful in the last five years as people leave Los Angeles and move inland to less expensive places. The same is true in Dallas-Fort Worth with Collin and Denton counties. Workers are leaving Dallas and moving to places like Plano, Frisco, Allen, McKinney and Denton. That is also happening in Arizona and Florida.”

Big population gainers in Arizona include cities like Goodyear, Glendale and Gilbert. In Florida, some of the top talent risers are the counties of Sarasota, Pasco, Pinellas and Manatee. Perhaps the fastest climber is inland Polk County on the I-4 Corridor between Tampa and Orlando.

The Lakeland-Winter Haven area, just east of Tampa, has benefited from the establishment of Florida Polytechnic University and the continued growth of Lakeland-based Publix Super Markets, which now has more than 230,000 employees across Florida and the Southeast.

Other notable performers, according to Lightcast, include:

The ongoing migration of knowledge workers from city centers to outlying areas is also causing the numbers to look bad for some counties that historically have outperformed the nation as a whole. Case in point is Gwinnett County, Georgia, in metro Atlanta. It ranked 606th this year out of 609 total large counties. Even though it registered 18 skilled job openings per 1,000, Gwinnett (home to Site Selection’s headquarters) showed marked declines in competitive effect and net flow/return.

One possible explanation for that could be the sudden surge of nearby outlying counties like Jackson, home of the new $2.6 billion SK Battery plant. Jackson shot up to ninth place in the small counties ranking this year.

“There was not a lot of change after COVID-19. States that were starting to excel at talent attraction pre-pandemic are still excelling. Our conclusion: Talent is needed in good times and bad.” – Drew Repp, Senior Labor Market Analyst, Lightcast

“When you look at the professional migration data from LinkedIn, there is a trend of people moving to outer counties,” says Repp. “Even before COVID-19, we were starting to see the migration of workers from Seattle to Spokane, Washington, for example.”

Lightcast wraps up its report with three tips for community leaders to help them improve their talent attraction strategies:

Repp adds that “the Talent Attraction Scorecard isn’t just about where communities are with their talent development; it’s about generating ideas to help communities grow their talent pool. The Scorecard includes tips and real-world examples of different approaches to talent development. The use of these approaches outside of traditional workforce planning have increased, including topics such as housing and skills-based pathway development.” 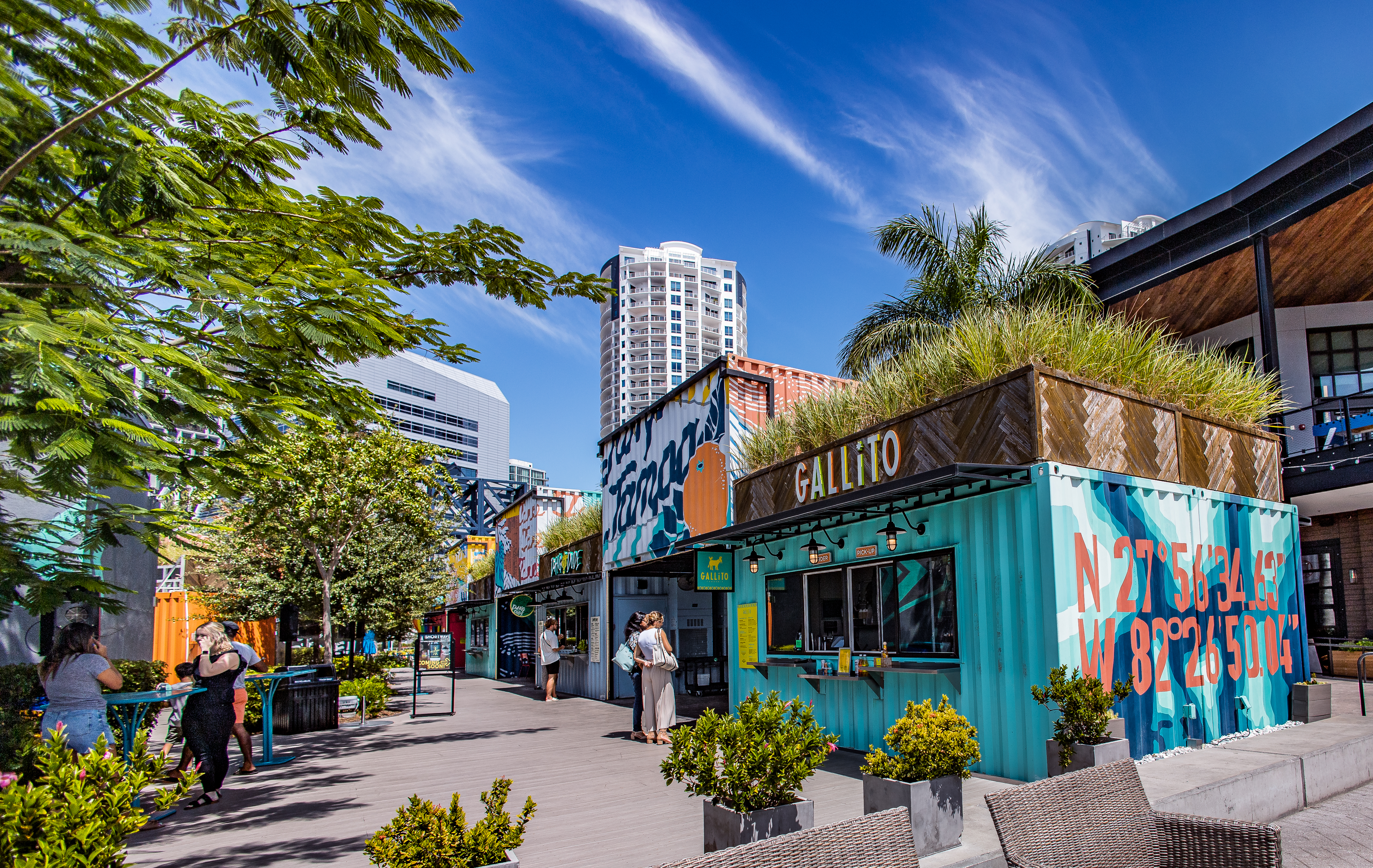 Sparkman Wharf in downtown Tampa is a favorite hangout for working professionals in Hillsborough County, Florida, which ranks No. 8 on Lightcast’s ranking of top 10 counties for talent attraction.
Photo by Chris Turner courtesy of Tampa Bay EDC