The Case For Tech-Employment Resilience During COVID-19 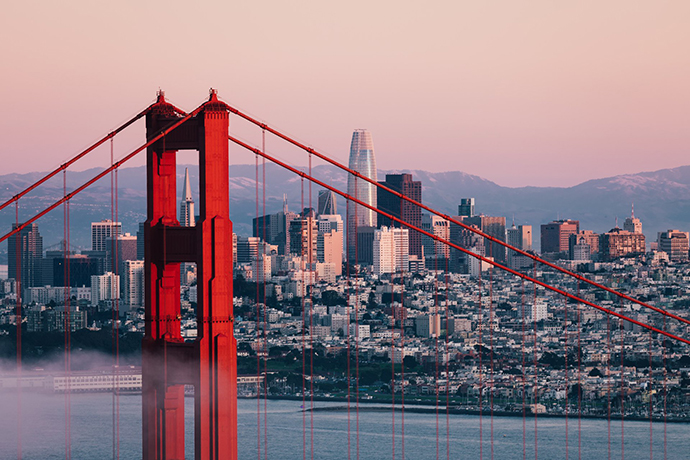 The Bay Area was No. 1 in this year’s “Scoring Tech Talent” report from CBRE, helped by also being No. 1 among the top 50 tech talent markets in millennial population growth over the past seven years.
Photo courtesy of San Francisco Travel Association
By Colin Yasukochi

Core technology jobs are weathering the pandemic better than many other occupations as demand stays strong for tech services and products that support social distancing and basic business and societal functions. This bodes well for tech hotspots across North America.

The tech industry already is a pillar of the U.S. economy. In the past five years, one of every four new office-space-using jobs created were in the technology industry. That influence extends to commercial real estate: Tech companies in this year’s second quarter accounted for 20.5% of office leasing activity in the U.S., more than any other industry.

The pandemic has paused tech’s momentum but not derailed it. Analysis of tech job cuts reported by layoffs.fyi since March 2020 shows that approximately 90% of the reductions were to non-technical functions such as marketing, administration and sales. This further reinforces the importance of tech talent to support and foster innovation, even during tough economic times.

Not Untouchable, But Unflappable

CBRE defines tech talent as 20 core tech professions — including software developers, systems and data managers and programmers, among others — working in any industry. It is possible that, due to the demonstrated resilience of the tech industry, markets with a large supply or concentration of tech talent will fare relatively better during this recession and rebound more quickly than markets with less of it.

During the Great Recession of 2008-2010, total U.S. employment declined by 5.5%. By comparison, employment in U.S. technology services and the software industry declined by 1.7%.

CBRE analyzes and gauges tech talent annually in its Scoring Tech Talent report, ranking the top 50 tech-talent hubs in the U.S. and Canada based on a weighted set of 13 criteria. The report also examines the ‘Next 25’ up-and-coming markets such as Ontario’s Waterloo region (see CBRE’s Canadian insights in Site Selection’s Canada’s Best Locations) and Huntsville, Alabama. This year’s report includes several metrics that point to each tech-talent hub’s resilience.

Case in point: Most tech-talent hubs are home to nationally and globally renowned universities that generate thousands of tech graduates each year. Of the top 50 tech-talent hubs in CBRE’s study, 39 generated more tech-degree graduates in the past five years than new tech jobs. That means those “brain-drain” markets essentially exported their excess tech talent. It also means that those markets regularly generate enough new tech talent to accommodate more tech-employment growth within their boundaries when it arises.

Tech-talent hubs claim a healthy allotment of another indicator of economic vibrancy — millennial population growth and concentration. Many millennials — those of 22 to 36 years of age — are in the experimental and risk-tolerant phases of their careers. That age category and mindset fits nicely with the tech industry.

Even these advantages can’t spare North American tech hubs from the uncertainty brought by COVID-19. Much speculation and commentary has focused of late on whether companies —including tech employers — will move out of dense city centers or leave larger cities altogether as more of their employees work remotely more often.

Anecdotal evidence is mixed: Pinterest recently cancelled a big lease in downtown San Francisco due to more remote work, but Facebook last month agreed to a huge lease in Midtown Manhattan to expand its presence there. Facebook also is expanding in the Greater Seattle community of Bellevue on a brand-new campus REI just built but then sold in favor of a distributed work model. (Watch for more about this deal in the November issue of Site Selection —Ed.). Also last month, Amazon unveiled plans to hire 3,500 more workers in six tech hubs: New York, Dallas, Detroit, Denver, Phoenix and San Diego.

In Mountain View, California, Google unveiled plans this month for a 40-acre, mixed-use complex including more than 1 million sq. ft. of office space.

A few indicators uncovered by CBRE research reinforce that most companies are likely to stay put for the short and long term. First, lease renewals claimed one-third of U.S. tech companies’ leasing activity in the second quarter, up from an average of 15% in 2018. That hints at a strategy by many companies to stand pat until the recovery trajectory of the economy and job market becomes clearer.

For the long-term outlook, consider a recent CBRE survey of 126 companies that found, among other things, that only 8% of respondents were considering leaving city centers as part of their long-term real estate strategy amid COVID-19. They also indicated remote work will increase a bit once office reopen.

So, if many tech companies stay put, how might the pandemic influence their eventual expansions? Going forward, they’ll continue to monitor both labor and real estate costs. Either or both might decrease, providing more opportunity for companies to expand in or to leading tech-talent hubs.

CBRE calculated the overall annual cost of operating a 500-person tech company in a 75,000-sq.-ft. office in each market, identifying the most expensive as the Bay Area ($62 million), New York ($53.3 million) and Seattle ($52.5 million). Employers can either wait to see if those markets become more affordable or consider expansion to less expensive markets like Nashville ($37.8 million), Pittsburgh ($36.9 million) or Montréal ($30.2 million).

A recent CBRE survey of 126 companies found, among other things, that only 8% of respondents were considering leaving city centers as part of their long-term real estate strategy amid COVID-19.

Potential cost decreases might also aid tech workers if apartment rents decline. CBRE analyzed the ratio of the average apartment rent as a percentage of the average tech wage in each of the top 50 tech-talent hubs, finding New York City (43.9%), Long Island, New York (30.8%) and Vancouver (28.5%) to be the most expensive. Tech talent needs to look for cheaper accommodations in the Midwest, where Indianapolis (12.8%), St. Louis (12.9%) and Columbus (12.9%) offer the best bargains. 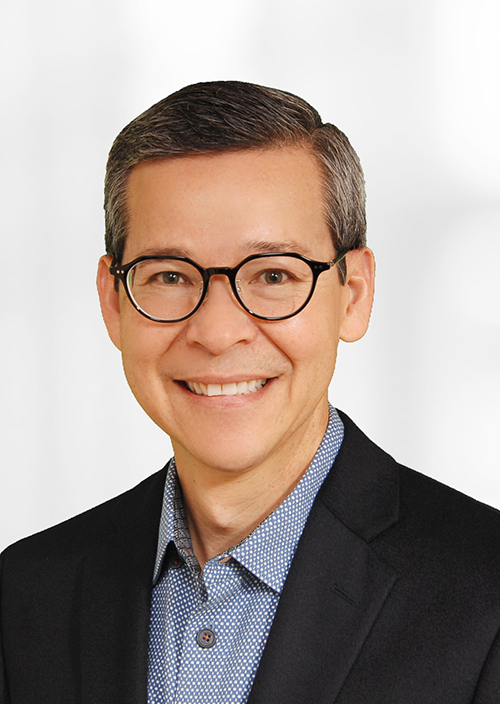 Tech will once again lead our economic growth in the years ahead. The disruption COVID-19 has caused proved that technology will have an even larger role in business and society. These new opportunities are likely to spawn fresh start-ups, just as after the Great Recession. This time, however, they may be virtual or, once again, in the garage.