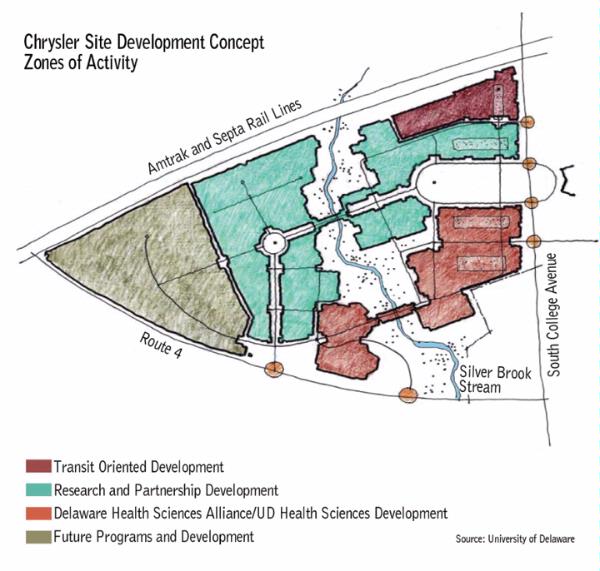 Acquired by the University of Delaware nearly one year after it was shuttered, the Chrysler plant site in Newark now will be home to a family of research-driven facilities that mesh with the economic development goals of the school and the state.

Redevelopment of a Chrysler plant site by the University of Delaware is one of two big wins at closed auto plant sites in the First State.

hanks to its friendly and straightforward laws, is known as the place to domicile your company, as well as the place to declare it bankrupt. But two major bankruptcies filed in could have game-changing positive implications for 's future as a home for innovation.

First, Fisker Automotive, after a search of dormant facilities in multiple states, announced in late October its intent to build a new line of plug-in hybrid cars at the recently closed GM plant in . (For the complete site selection story behind that project, visit SiteSelection.com.) The project will benefit from a US$528-million loan that Irvine, Calif.-based Fisker received from the U.S. Dept. of Energy to build such vehicles.

A month later, it was the University of Delaware's turn, as it concluded a lengthy effort to purchase the recently closed Chrysler assembly plant site in Newark, 12 miles (19 km.) away. The $24.2-million sale is the first successful offloading of a dormant asset from the books of Old Carco LLC, the entity formed to manage a family of eight plant properties after Chrysler's more valuable assets became part of Fiat SpA as part of that company's takeover of Chrysler brokered by the Obama Administration earlier in 2009.

"Great universities build — actively build — great communities," UD President Patrick Harker told trustees in early December, as they gathered for a meeting at the 272-acre (110-hectare) Chrysler site, which will now comprise 22 percent of the land-grant university's total footprint. The purchase is a major step forward on Harker's "Path to Prominence" plan for the school, something his team has pursued with vigor since he came over from the dean's position at the of 's in July 2007, establishing the Delaware Environmental Institute, the UD Energy Institute and Office of Economic Innovation and Partnerships since May 2008.

In addition to health sciences and translational medicine, research and incubation opportunities being studied for the site include defense applications that might dovetail with BRAC-induced growth at Aberdeen Proving Ground in , less than an hour to the southwest. Alternative energy is another area of promise, as is electric vehicle research, which may forge a future link with the other new redevelopment project in the state: "We are hopeful there will be opportunities for our faculty to do applied research related to Fisker," says Scott Douglass, UD's executive vice president and treasurer, who came to campus from Wharton along with Harker.

All of those areas fit in well with the state's areas of strategic focus. At the same time, says new Delaware Gov. Jack Markell, there is less of a focus today on clusters, and more on outright service.

"It's better to create an economic climate attractive to entrepreneurs and workers across a whole range of industries," Markell says. "I spend a very significant amount of my time visiting companies, and my agenda is very simple — what can we do better? With Fisker it took us one day to turn around an offer letter. I have a business background, and one thing I understand is companies aren't making any money when they're filling out forms. It's our job to not be an impediment."

Still on the Table

Douglass was a principal negotiator in the acquisition of the new property. He says the process began in early spring 2008 with a call from Chrysler.

"They said they would be closing the plant, and would give us an opportunity to give them a bid before it went public" in the fall of that year, says Douglass. The school offered $24 million in April 2008.

"They almost ignored us, and eventually told us it was grossly low, and they had many more opportunities in the market," says Douglass, who notes that the university did not have an ongoing program with the plant or the company prior to its closing. Then the market collapsed along with the rest of the economy.

Suddenly Chrysler was back on the school's doorstep, offering it another chance. It took all of one day of negotiation, says Douglass, to arrive at a price and a conceptual agreement on environmental remediation responsibilities. All was ready to go by early November 2008, but discussion of remediation standards bogged things down.

"We were ready to close at end of year, and they didn't respond until late January," he says, calling dealings with the company "problematic," but also expressing a degree of empathy. "It was huge for us, but a small part of issues they were focused on," he says.

The school attempted to keep discussions going in early 2009, but couldn't seem to gain any ground, stymied in part by the company's inability to articulate a standard of remediation. Then, "they ran out of gas, the site was made an excluded property as part of the bankruptcy and moved over to Old Carco," says Douglass. UD now was able to negotiate with an intermediary, valuation specialist Capstone Advisory Group LLC. "We went to bankruptcy court November 12, and without anybody else challenging, closed on Nov. 23," relates Douglass.

Involved in the UD deal from the beginning was Gov. Markell, who says he was in discussions with the university about its plans for the property before he was sworn into office.

"A governor with less vision would have really caused us problems," says Douglass. "We were very fortunate."

"I grew up in ," Markell says, "close to the campus, where I spent a lot of time as a kid. More to the point, a lot of the people I grew up with had parents who worked at Chrysler. In a state of 's size, the impact of a plant closing like that is also personal."

Douglass says a number of developers were interested in the parcel because of its transit-friendly location in proximity to both the railroad tracks and the school itself: "We in some ways were a contributory factor to the cost of the property," he says. Now UD hopes its plans on that property will contribute immeasurably to its value, while also acting as a catalyst for a cultural change on campus that means more engagement with the community and the state it calls home.

"What President Harker has done is focus on research with impact," says Douglass. "At some point in the future, this will be looked at as the Louisiana Purchase for the . Without it, the university 100 years from now would be a different place. With it, the university will be a much better place."

That's not to say the engagement hasn't been there in some forms: , established in the early 1990s next to the campus, was named park of the year in 2005 by the Association of University Research Parks. The path to prominence simply features a few more off- and on-ramps.

Two years of decommissioning work has begun at the former Chrysler site, beginning with winterization, and with re-establishing such infrastructure as fire suppression systems, which were literally cut off when Old Carco had a modern paint shop removed from the site in the most economical way possible.

Douglass says additional environmental and infrastructure inventories will be conducted, as the university seeks to manage stormwater issues while also un-burying a stream that had been forced underground by the plant's development.

The plant's water tower may be preserved as a tribute to a site that employed generations of citizens, including more than 4,000 at its peak.

"It was a place where people without a college education could get a well paid job," says Douglass.

Now it will be a place where college education endeavors to help create those jobs. 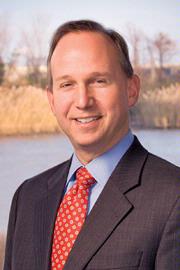 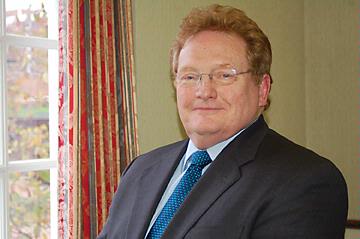