Sugar may be king, but sustainability is today’s ultimate project sweetener.

f the more than 750 food-sector facility projects tracked around the world by the Conway Data New Plant Database between January 2009 and April 2010, nearly 15 percent had something to do with adult beverages or dessert. But chances are that a much higher proportion had sustainability as well as sustenance built into the project plans.

In Dubuque, Iowa, in late March, Hormel Foods Corp. unveiled its new Progressive Processing LLC facility. Not only is it the first new production facility the company has built in more than 25 years, it's targeted for LEED certification by the U.S. Green Building Council, and anticipates being among the first refrigerated food processing facilities to earn that coveted designation.

The US$89-million, 348,000-sq.-ft. (32,329-sq.-m.) facility employs 90 in the production of microwave meals, but has capacity to employ as many as 300. The plant was constructed using materials with more than 36 percent recycled content. Among its sustainable features:

Hormel expects to recoup the extra cost necessary to construct the environmentally friendly facility during the first two years of operation.

"Progressive Processing is a result of our continued growth, and it incorporates some of the latest technology available for manufacturing," said Jeffrey M. Ettinger, chairman of the board, president and CEO at Hormel Foods. "Our goal is to set the food industry's gold standard for harmonizing the impact of operations with the environment, and we believe we have accomplished this with Progressive Processing."

That environment includes the surrounding community: The plant will donate more than 14,000 microwave meals to the Dubuque Food Bank during its first year of operation.

Food processing contributed $4.5 billion to the state of Iowa's gross domestic product in 2007, and constitutes about 17 percent of all manufacturing in the state. But while Iowa is always among the food processing leaders, environmentally friendly measures in the industry are sprouting all over:

The awarding of LEED-Gold certification in February 2009 to its 259,729-sq.-ft. (24,129-sq.-m.) distribution facility in Ridgefield, Wash., is just one of many recent environmental highlights for Connecticut-based United Natural Foods, Inc. (UNFI). The Ridgefield building is the first refrigerated distribution center to achieve that level of certification. UNFI implements sustainability practices throughout its nationwide distribution network and is pursuing LEED certification for a 675,000-sq.-ft. (62,708-sq.-m.) facility in York, Pa. UNFI also has installed major solar electric systems on the rooftops of distribution centers in Rocklin, Calif., and Dayville, Conn.

UNFI, a primary wholesale natural grocery distributor to Whole Foods, has the largest warehouse capacity of any distributor in the natural products industry with approximately 6.2 million sq. ft. (575,980 sq. m.) of space at 20 distribution centers nationwide. According to tracking by the Conway Data New Plant Database, the company had active new facility projects in 2009 in Providence, R.I.; Lancaster, Texas; and Auburn, Wash.

For its operations in Massachusetts and Connecticut, UNFI has used energy management services firm World Energy Solutions to secure 25 percent of its power needs from green sources. And in March 2010, UNFI announced plans to adopt hydrogen fuel cell technology developed by Air Products to power the 65-vehicle lift truck fleet at its 352,000-sq.-ft. (32,701-sq.-m.) distribution center in Sarasota, Fla. By doing so, it expects carbon emissions will be reduced by approximately 132 metric tons annually, an amount equivalent to the annual emissions of 35 automobiles.

In August 2009, PepsiCo's Frito-Lay Killingly, Conn., manufacturing facility celebrated the inauguration of its co-generation system, which will generate almost 100 percent of the site's electrical requirements. To maximize the system, the facility will utilize the waste heat generated to produce steam to help with the manufacturing of snack products made there. "Today's launch of the Co-Gen system is an example of sustainability and partnership in action," said Leslie Starr Keating, senior vice president, operations, Frito-Lay North America, citing the company's partnership with the State of Connecticut and the Department of Energy.

Frito-Lay also is investing $28.5 million in its 131-acre (53-hectare), 550,000-sq.-ft. (51,095-sq.-m.) campus in Beloit, Wis., which will help add up to 24 jobs to a payroll of 500. Frito-Lay announced its introduction into the state's Green Tier program, which recognizes companies that voluntarily commit to heightened environmental performance standards. During the last five years, Beloit's Frito-Lay Green Team has achieved environmental milestones that include a 99-percent landfill-free site; a 27-percent reduction in natural gas emissions; 50-percent less water consumption; and an overall reduction in greenhouse gases by 17 percent, all of which should help the facility achieve LEED certification by this year. 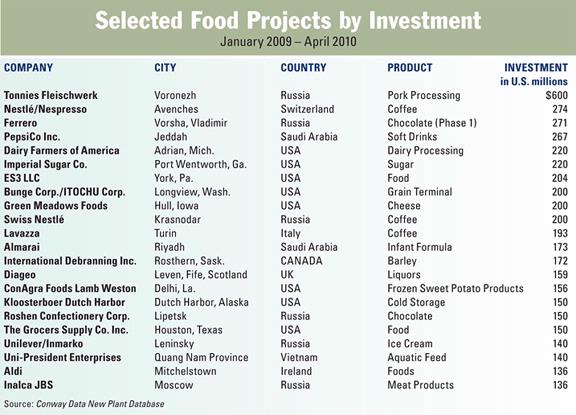 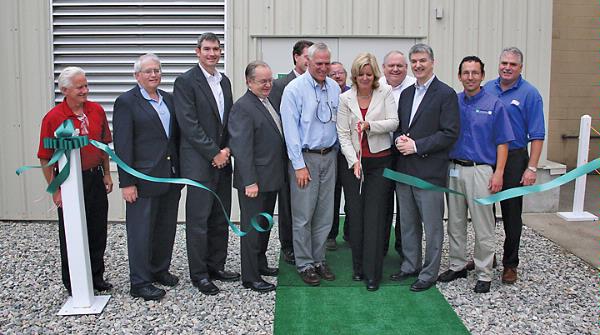 With the inauguration of a new co-generation system in August 2009, PepsiCo’s Frito-Lay snack food manufacturing plant in Killingly, Conn., effectively removed itself from the Northeast power grid, just days before the sixth anniversary of the Northeast Blackout.
Photo courtesy of Haws Photography and Frito-Lay 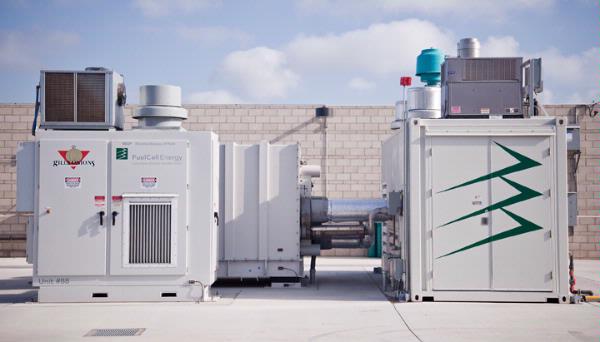 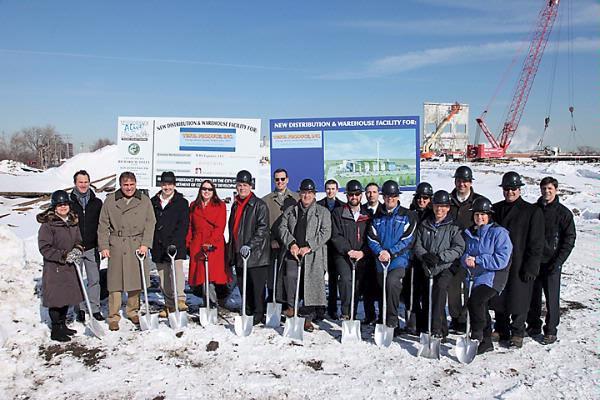 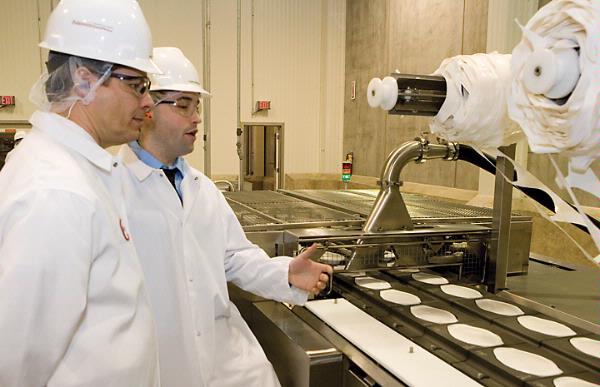 According to Site Selection's Conway Data New Plant Database, 10 percent of the hundreds of new food processing facility projects or expansions from Jan. 2009 through the first quarter of 2010 came from Nestlé, Cargill and Kraft alone, followed by a handful of projects each from such firms as Tyson, Mars Petcare, Bunge and J.M. Smucker. Tallies show the following leaders by sub-sector, nation and state: