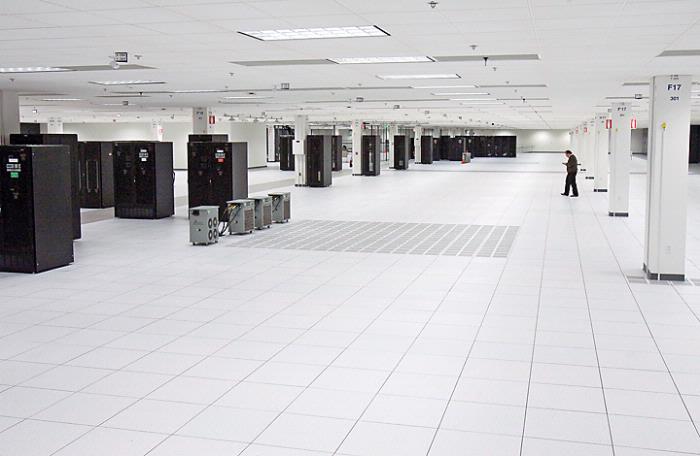 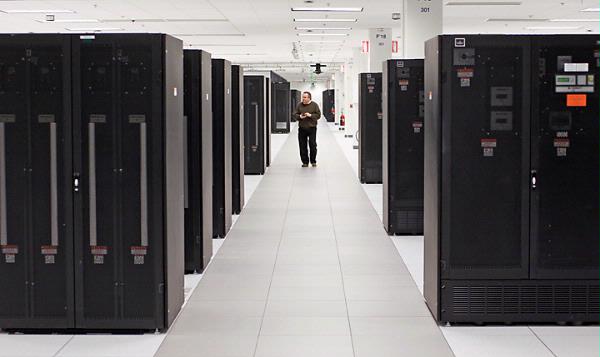 any would expect a reasonable place to start when considering a site for a potential data center would be the available land and a building.

That, however, would be a critical mistake.


The search begins with a corporation's need for geographical diversity preferences and disaster avoidance.

The second thing to consider is where the cost of power will be inexpensive, robust and reliable.

Next, a company should understand where state corporate income taxes will be most favorable with respect to their operations planned for the data center.

Lastly in site selection, it's about infrastructure, pure and simple. How much and what type of power? Is the power transmission-fed power? Will there be an onsite substation? What is fiber availability and bandwidth capacity? What about the sources and capacities of water for cooling purposes?

The importance of access to the company's other facilities    and/or customers varies depending on the function of the data center to be built.

The development of data centers is a growth area, there is no question, not just in the United States, but globally.

Most state-of-the-art data centers are operating at capacity following a slowdown after the tech boom earlier in the decade. Companies have been slow to spend on infrastructure upgrades, but the demand has grown steadily. Demand is projected to outpace supply for the next 3-5 years and this in turn will cause wholesale data center rates, and colocation rates, to see significant price increases.

The combination of volume growth and price increases in the data center market has driven industry revenue from $1.5 billion in 2006 to a projected $3.2 billion in 2010. This is just for wholesale and colocation data centers.  New construction for large-enterprise data centers is currently estimated at $5-$6 billion in 2010 and expected to double to $10-$12 billion by 2015.

This type of explosive growth is the reason a company like T5 Partners is critical. With more than 15 years experience specifically in data centers, we know what to look for and what areas meet the needs now and will meet those needs in the future. The team has been involved in the site selection, leasing, design, and project management and delivery of 100 mission critical facilities containing approximately 10.5 million square feet of data and contact center space.

The convergence of these critical drivers will direct potential builders to the appropriate land, but that site is not without inherent risks.

Another key factor is the risk associated with the site. The company and their customers will be dependent on that center remaining up and running.

T5 Partners has been advising corporations on where to locate data centers for many years. Now that T5 is investing in and developing its own sites, T5 has decided to place its capital in North Carolina. T5's first Data Center Parks are in Metro Charlotte about 25 minutes from the Charlotte Airport. The Charlotte sites offer the big infrastructure, low cost power, and incentives.

For more information on T5, go to www.t5-mch.com.