Several measures give the Commonwealth of Virginia bragging rights
on the global economic development field, the most recent being
Site Selection’s 2009 Competitiveness Award. 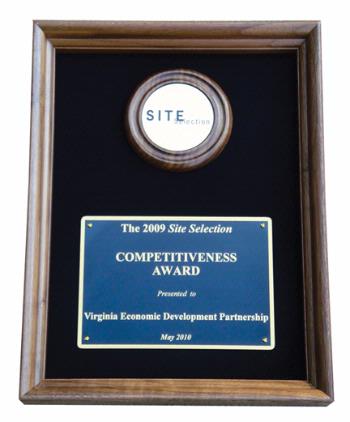 top-10 finish in Site Selection's Governor's Cup facilities race helped the Commonwealth of Virginia secure its first-ever Competitiveness Award for capital investment activity in 2009. Whereas the Governor's Cup recognizes the state with the most new and expanded facilities according to Site Selection publisher Conway Data's New Plant Database, the Competitiveness Award factors in nine additional criteria. This results in a 10-part measure of state-level economic development agencies' performance that is largely based on actual new facility announcements, as most criteria are New Plant database-related.

The Virginia Economic Development Partnership (VEDP) — the only agency with more than 400 points (see methodology, page 350) — adds the 2009 Competitiveness Award to a growing collection of such accolades: Chicago-based Pollina Corporate Real Estate named Virginia the most pro-business state in 2009, its third such honor; CNBC named Virginia its Top State for Business the same year — it also ranked first in 2007 and was second in 2008; and Forbes.com named Virginia its "Best State for Business" for the fourth year in a row.

Site Selection's Competitiveness Award is grounded in project announcements, which in due course means job creation and increased economic prosperity.

"You know what you get when you come to Virginia," says Jeff Anderson, Director of VEDP. "The corporate income tax rate hasn't changed, we have very low businesses taxes and a very consistent regulatory environment for businesses. That is becoming more and more important to existing industry and those looking to establish a new presence here, because that has not been the case in a lot of states here in the U.S. nor in much of the international marketplace. Consistency is a much more significant criterion than it has been in the past."

Anderson says the current market with less capital available for facility expansion has given VEDP an opportunity to recalibrate its target industry strategy in recent years, part of which has been to work more closely with local and regional EDOs and universities. "Advanced manufacturing, IT and energy are the three that we are very focused on with a lot of collaboration with those parties to make sure we are improving our value proposition in that space every day."

A third driver is a three-year-old program that builds on Virginia's ties to existing industry. "That happens at the state level through the governor's office and at the local level by calling on the plant managers," says Anderson. "That program paid dividends for us in the downturn, because a very significant portion of our jobs and investment came from existing industry in the last year. The success is shared by our largest customers and smallest customers, our domestic customers and international customers."

The legislature and previous governors get credit, too, says Anderson, for establishing "a very predictable marketplace for existing industry. When they had to put capital on the line, they knew they could trust their investment in Virginia and that the work force and marketplace in Virginia would reinforce that."

The process was begun in 2009, for example, to transition from a dual sales factor used to compute corporate taxes to a single sales factor within the next few years, notes Anderson. "This says to businesses that we hear them and are aware of what they are looking at in the marketplace, and are adjusting our tax programs to make sure we remain competitive."

More recently, on April 13 as this issue was going to press, Gov. Bob McDonnell announced his intention to propose an amendment to the biennial budget passed by the General Assembly to reinstate an important tax deduction for Virginia employers. Virginia law previously allowed companies to claim the federal Internal Revenue Code (IRC) Section 199 Domestic Production Activity Deduction. The deduction was passed at the federal level in 2004 to encourage domestic manufacturing and keep companies from locating offshore. However, in the original biennial budget presented by the prior administration, the deduction was eliminated effective for taxable years beginning on and after 2010. The General Assembly adjusted this slightly, moving to gradually phase out the deduction by 2014. The elimination of the deduction would eventually result in an estimated US$30-million tax increase on Virginia employers.

"We must take every step possible to keep employers in Virginia," said the governor. "States that allow businesses to take a Domestic Production Activity Deduction gain a major advantage over competitors both here and abroad. Many states have chosen not to allow job-creators to take this deduction; Virginia should not be one of them. I am asking the General Assembly to agree to our amendment allowing deductions of up to 6 percent of income attributable to domestic production activities. This is a pro-job-creation amendment that will help keep employers in the Commonwealth, encourage businesses to locate in Virginia and give us a further advantage over other states."

The governor's office says his amendment will have no fiscal impact in FY 2011 and an estimated fiscal impact of $10 million in FY 2012. The money to fund this change will be derived through budgetary amendments and actions the governor was to propose in mid-April.

Meanwhile, large Virginia businesses are getting larger, even in the recession, says Anderson. Examples include AREVA (through a joint partnership with Northrop Grumman Shipbuilding), Canon, Rolls Royce and others. About 78 percent of the new jobs announced in 2009 and 83 percent of capital invested were linked to expansions of existing operations, says Anderson.

"Continental was a great example, where they were either going to keep their plant in Newport News or move it to another location, so we were very aggressive there. Not only did we win that expansion, but we maintained the jobs that were already here." Automotive supplier Continental announced in December 2008 a US$190-million expansion that would create 300 new jobs by 2013.

"We understand that in order to keep these companies viable in the Commonwealth, we need to compete with the local teams to make sure capital is coming into Virginia for these existing industries," says Anderson. "Without the capital expansion, we know over time our operations here in Virginia become less and less competitive." Which clearly is not an issue in 2010, if 2009 activity and Virginia's slew of accolades are any indication.

Nevertheless, adds Anderson, site selectors look everywhere for a work force that is flexible and comfortable with automation — today's technology and that of tomorrow. "That's where the collaboration between clients, the community colleges and four-year colleges becomes a major differentiator for Virginia. We have focused on that for several years now, and I know there are areas for improvement, which is a priority of the new administration [in Richmond]. When we talk to the CEOs and the consultants and the real estate people within companies, this is their big concern."

Looking ahead, Anderson says Gov. McDonnell, after taking office in January, worked closely with legislators in the most recent session to secure funds for programs that will keep Virginia competitive, to expand Virginia's presence overseas "to be where the capital is," and to begin an initiative to make Virginia the energy capital of the East Coast. The state has a plentiful supply of coal, natural gas and offshore wind, not to mention offshore oil and gas rights. "This is a tremendous area of focus," says Anderson. "It's what the governor campaigned on, and it's what he focused much of his effort on in this past legislative session."

As will most state leaders in 2010. How effective they and their economic development teams are in attracting alternative and traditional energy-industry projects will play a big part in next year's Competitiveness Award contest. May the best state win, and congratulations to the current governor and to his predecessor, Gov. Timothy Kaine, on Virginia's tour de force in 2009. 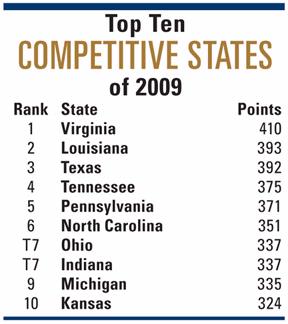 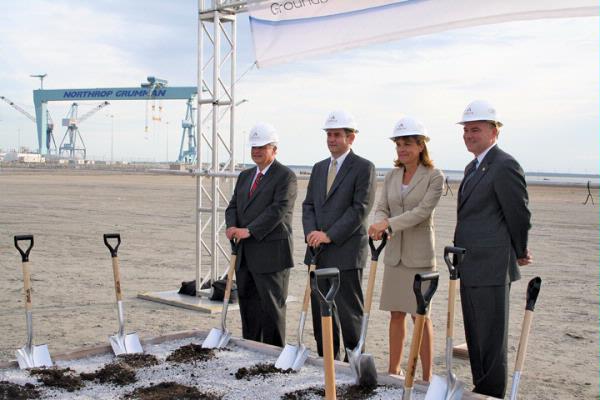 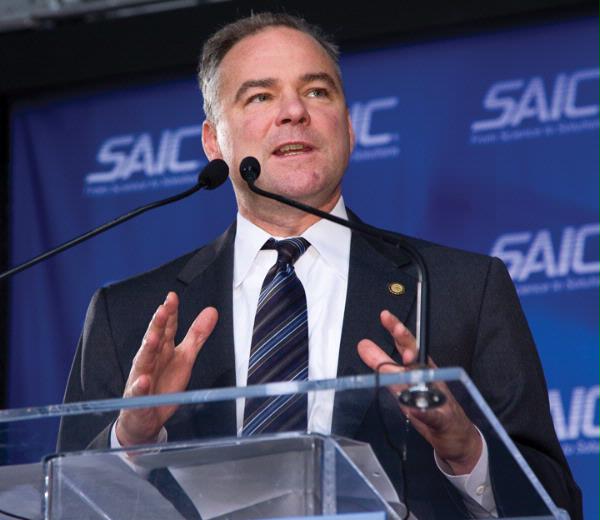 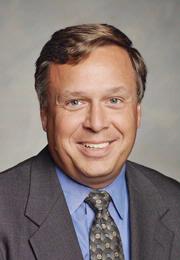 Following are the criteria used to arrive at final scores determining the competitiveness ranking of the states. The first six criteria are based on project data resident in Conway Data's New Plant Database. Total points awarded are higher this year than in past years due to a necessary modification of the indexing process.