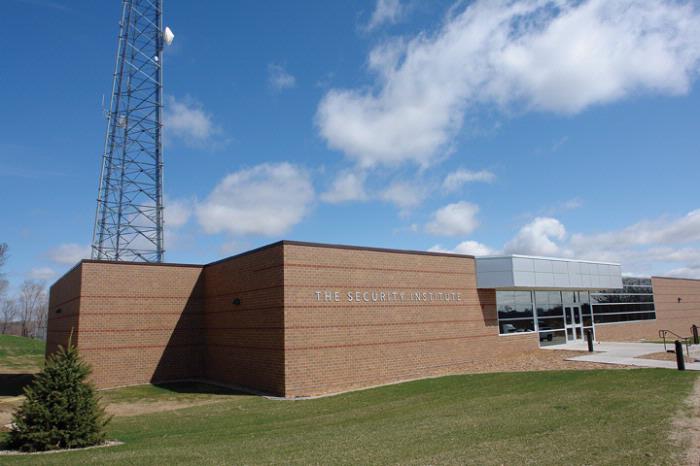 Safeguarding the welfare of people and data is the business of several Iowa expansion projects.

hen hundreds of Sioux City area rescue workers responded to the crash landing of United Airlines Flight 232 on July 19, 1989, they had no idea that the lessons learned from that event would one day lead the Iowa community to become a national role model for disaster preparedness and recovery.

"They still use clips of that scene in disaster preparedness education and training," says Gary Brown, manager of Woodbury County Emergency Management in western Iowa. "The death toll of 112 should have been much higher that day. It wasn't, and that was because of this community's preparedness. Over 80 pieces of rescue equipment came from three different states — Iowa, Nebraska and South Dakota.

"Because of that response, 184 people survived that crash and the resulting explosion and fire," says Brown, who was one of the key leaders of the emergency responders that day. "The National Transportation and Safety Board credited local rescue workers with saving more than 40 lives. Without that coordinated response and without the two world-class hospitals that we have here, we would have lost another 40 people."

The lessons learned from that episode, as well as a major chemical plant explosion in 1996 and multiple floods since, have been put to good use. One of the results of that education is on display today in the form of a new US$15-million emergency response center and a new $2-million data center for the protection of information.

The Long Lines Secure Data Center opened in March 2009 at the new Security Institute on the campus of Western Iowa Tech Community College on the outskirts of 85,000-resident Sioux City.

Brown and Deb Hale, security administrator for Long Lines, were both instrumental in the planning and founding of the project — a highly secure, 4,000-sq.-ft. (3,716-sq.-m.) facility located completely underground.

"The Long Lines Data Center is commercially available to anyone that wants to house their data or servers there for disaster recovery," says Hale. "This facility is for businesses that want to build a redundant data connection."

The center offers fully diverse fiber transport facilities, interconnected with Verizon and Qwest. Card access is required to access the lower level of the building, and double verification — keypad and biometric fingerprint — is required for access to the Secure Data Center (SDC). The center has backup power and air and is patrolled around the clock by security personnel.

"It is really kind of unique," says Brown. "We identified a need to develop a data bunker for this community. The city, county, community college and private industry are all involved in one project. We put this project at the base of the main transmitter for our countywide 911 operation."

The project is also an outgrowth of what happened 21 years ago. "United Flight 232 identified our need to have a better communications system," says Hale. "It highlighted the importance of training, which led to the creation of the Security Institute."

While protecting information is the job of Long Lines, another company at the other end of Iowa has its main mission the safekeeping of America.

American Ordnance in Middletown in southeastern Iowa operates one of the largest Army ammunition plants in the country, and it is gearing up for a significant expansion.

The company employs 600 workers now, but with the recent awarding of a new Department of Defense contract, the firm will add about 200 jobs in Iowa.

"We maintain all of the roads, electric power, heat, steam, water and sewage on site," says Tom Rudy, chief operating officer for American Ordnance. "We can be pretty self-sufficient, and we have been since 1942 when the site was founded."

The expansion in Iowa is primarily a consolidation of work that was being performed at the company's other installation in Milan, Tenn. While that site will keep certain equipment in the case of a national emergency or troop surge, most of the work will be transferred to the American Ordnance plant in Iowa.

Rudy says the workers in Iowa are exceptional and tend to stay around for a long time. "We work with 11 unions here. The United Machinists Union is the biggest one," he says. "The work ethic is very good, and it is a very diverse group. We also qualify for work-force training incentives through the state."

Security is also the name of the game in places like Council Bluffs and Dubuque — two Iowa markets that have become preferred locations for highly sensitive data centers.

Greg Halverson, president of economic development for the Greater Council Bluffs Region, says the expansive Google data center there "is coming along just fine. They are up to about 200 jobs now. They are pretty mum on stuff, but they are a great community supporter and they are very good to work with."

The $600-million project was first announced in 2007 in Pottawattamie County as part of a series of Google data centers around the country, joining sites in Pryor, Okla.; Lenoir, N.C., and other rural locations.

"Landing the Google plant definitely helped us generate other leads," says Halverson. "The infrastructure available for that facility puts on the short list. Water, electricity and fiber connectivity are all crucial to these projects. We can accommodate anybody who has a need for large loads."

In Dubuque, IBM recently opened a $93-million data and operations center that will eventually employ 1,300 people, mostly in high-end information-technology jobs. (The project's site selection process was documented in the March 2009 issue of Site Selection, and it is recognized elsewhere in this issue as one of our Top Deals of 2009.)

"They do contract work for Boeing and Rockwell and do all of their IT work for these companies off premises," says Mike Blouin, president of the Greater Dubuque Development Corp. "IBM manages these centralized locations all over the globe. This is their first such center in the U.S."

Dubuque beat out competing locations in Wyoming, Missouri, Indiana, West Virginia and North Carolina to land the coveted project. "Most were college towns that had access to large pools of technical talent," Blouin notes.

The collaboration between the community and IBM was substantial. "We had to put in overtime to rebuild a 10-story department store and other retail space," says Blouin. "We put in $35 million worth of investments into that facility so that IBM could have their contractors build it out to their standards. Getting that work done on time was mission critical." 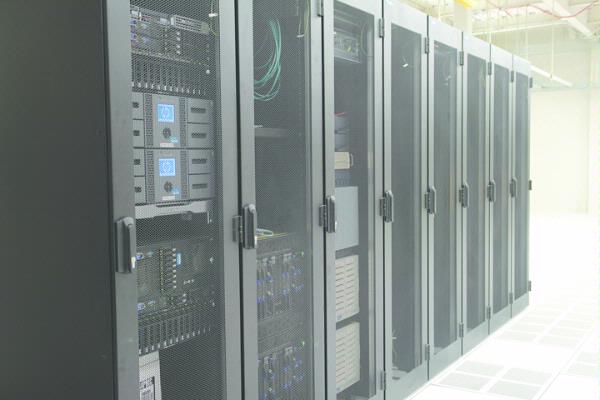 Inside the Long Lines Secure Data Center which opened in March 2009 at the new Security Institute on the campus of Western Iowa Tech Community College in Sioux City, Iowa. The $2-million project serves as a secure, redundant data facility for area businesses.
Photo courtesy of Long Lines 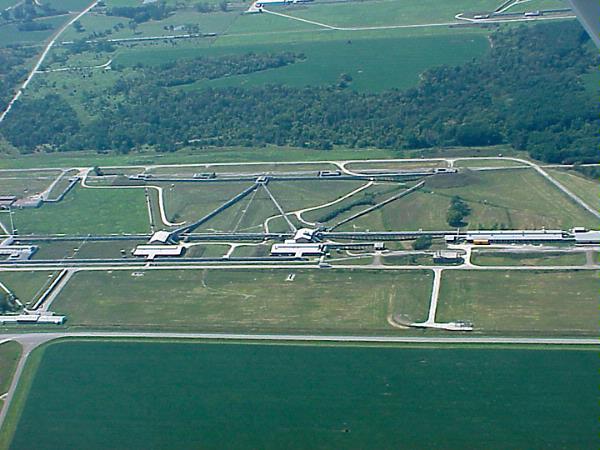 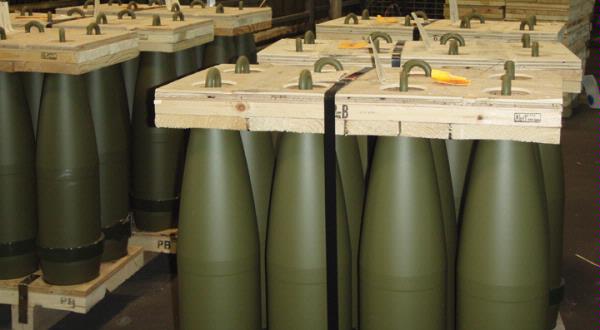