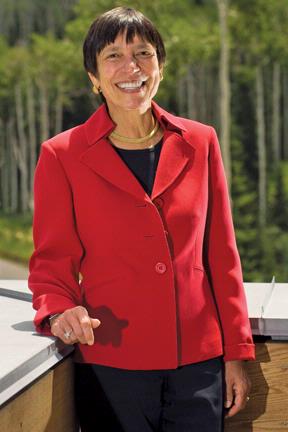 ospital-acquired infections are the fourth largest killer in the U.S., with ne of the major sources of infection being catheters. Catheter Connections, a startup coming out of research at the University of Utah, will soon bring a product to market that will target this major health issue. The company's debut product, DualCap, protects and covers both ends of an IV infusion.

Catheter Connections is one of more than 80 companies that have spun out of the University of Utah since the Office of Technology Venture Development was created in 2005. The latest survey by the Association of University Technology Managers placed the university in a tie for first place with Massachusetts Institute of Technology (MIT) with 20 startups based on university research during the 2008 fiscal year.

"Our goal is to drive the technology down the value chain so that the technology is worth more and so that we are achieving more long-term returns," says Jack Brittain, the university's vice president of Technology Venture Development. "If we start a company, we often get a royalty right and companies also put research back into the university."

Brittain says about 60 percent of the university's startups are related to life sciences, with the remainder involved in physical sciences.

Catheter Connections is getting close to commercialization of DualCap. The company is in the process of raising the final funds it needs and has lined up a manufacturer in North Dakota. It may have its product on the market during the third quarter of 2010.

"Catheter-related bloodstream infections are a huge problem in the U.S.," says Vicki Farrar, CEO of Catheter Connections. "It's a great business opportunity and we expect and want our product to become the gold standard and to be used in every hospital and healthcare facility. We have met an unmet need."

Farrar says she looked for a Utah manufacturer, but could not find one with the special expertise required to make DualCap. She says Catheter Connections will remain a Utah-based company and has several other products in its pipeline. The idea for DualCap came from Michael Howlett and James Mercer, both nurses at the Salt Lake VA Medical Center. Both are co-founders of Catheter Connections along with Farrar.

Glenn Prestwich might be considered the king of the university's spinoffs. The professor of medicinal chemistry has been involved in the creation of six companies. He says the university has developed and promoted a culture that encourages entrepreneurship.

"One of the reasons I moved to the university is what I perceived as a welcoming environment for trans-disciplinary research," Prestwich says. "There are challenges in any landscape. This is a place that embraces those challenges, looks for ways to meet those challenges, gets on top of those challenges, declares victory and moves on to the next challenge."

Prestwich is currently the chief scientific officer of GlycoMira, a company that is modifying sugar molecules to become potent anti-inflammatory compounds. The plan is for GlycoMira to license its technology to a drug manufacturer. The first product is called Rosinex and will be used to treat rosacea. Future products will have applications for the treatment of diabetes and cancer.

"We have an extremely interesting technology," Prestwich says. "It is safe, effective and affordable. Our daunting challenge has been to pick the lowest hanging fruit and get it to market so it can have an effect on patients' lives.

"I've had to learn so much new stuff such as marketing and management skills, working with investors and lawyers," Prestwich says. "Being a faculty entrepreneur is not for the faint of heart."

Cookie company Otis Spunkmeyer is ramping up its new national contact center at Business Depot Ogden this spring, and plans to have a full roster of 85 by Aug. 1 at the new 16,000-sq.-ft. (1,486-sq.-m.) facility. The company chose Ogden following a nine-month search led by the Labor Analytics Group at CB Richard Ellis. The new center is a consolidation of the company's facilities in Los Angeles, Cincinnati, and Cayce, S.C.

Kym Cadle, Otis Spunkmeyer's director of customer care, says the move's objective was to consolidate into a modern facility that encourages a heightened service culture. The company also wanted a location in either the Mountain or Central time zones. She says CBRE's Labor Analytics Group indexed eight markets for the company's consideration. That number was trimmed to three for visits, which she says dug much deeper into what each location had to offer. The confidential visits included stops at college campuses, discussions with students and even meetings with officials from other contact centers.

Cadle says Ogden was selected for its quality of life, the service orientation of its labor market and its proximity to higher education institutions and to Hill Air Force Base. Contact centers often employ spouses of military personnel.

"We reviewed the findings from our visit, including a scoring methodology they have which is really objective," Cadle says of CBRE's approach. "Business Depot Ogden had space available and we could build to suit, and that was appealing. Proximity to services was also important — they have an on-site fitness center."

Cadle says her company looks for people with good service skills for its contact center. It will mostly handle outbound calls to customers, which include the food service industry and those who provide Otis Spunkmeyer cookies to build customer loyalty. 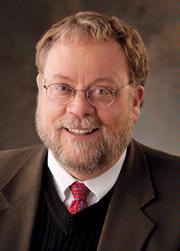 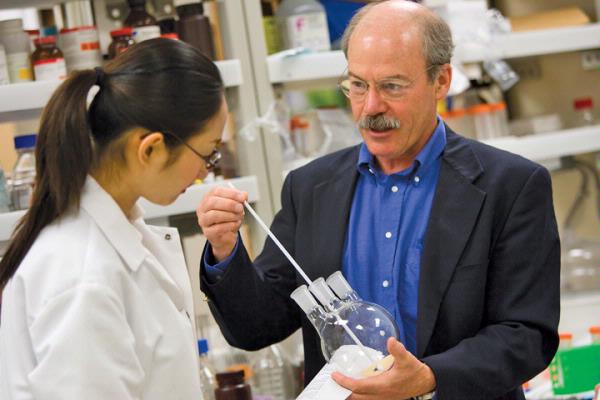 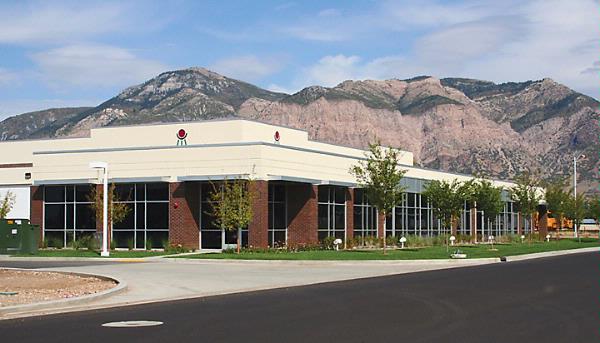