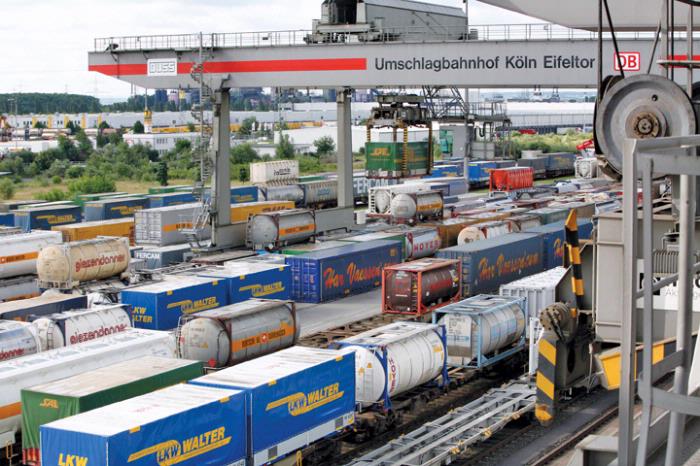 Products purchased in Europe and elsewhere probably moved through North Rhine-Westphalia at some stage. Here’s why.

hen an area lands a major logistics project from a leading global retailer, site location experts take notice. Germany's North Rhine-Westphalia has logged at least three such projects in 2010, most recently from Amazon, which will open a 60,000-sq.-m. logistics center in Werne that will employ 800. TK Maxx, the European subsidiary of U.S.-based retailer T.J. Maxx, announced it will build a 70,000-sq.-m. distribution center in Bergheim, near Cologne. And fashion company Esprit also announced plans in recent months for a European distribution center in the German federal state. These companies join more than 21,000 other logistics enterprises, making the state the leading logistics location in Germany. Why?

North Rhine-Westphalia has several advantages of interest to those moving goods in and out of Europe, not the least of which is a population density that serves as both end market for goods and labor source. (TK Maxx's operation will create about 1,000 jobs.) Nearly 18 million people live in North Rhine-Westphalia, and almost 150 million live within 500 kilometers of the state capital Düsseldorf — that's a third of the EU's consumers and about 45 percent of its purchasing power.

But population alone doesn't make for a logistics powerhouse like North Rhine-Westphalia. It takes a few other attributes, such as these:

How Universities Prime the Labor Well

Logistics operations are electing to expand in North Rhine-Westphalia — like UPS — or establish new operations because they can readily find the workers they need to be competitive. Today, being competitive in the logistics arena means not just moving goods more efficiently, but offering specialized services across the supply chain. These include packaging and labeling, invoicing and goods provision, order-related assembly of sub-components and end products and even call centers. And the state's universities play a central role in supplying companies the workers with the required skill sets.

There are 11 different courses of study, including three at private universities, geared specifically to the logistics industry in North Rhine-Westphalia. In many fields of study, logistics is a discipline in its own right. This includes, for example, container construction in mechanical and structural steel engineering. Specialist logistical knowledge is also required in nautics, i.e. the steering of container ships.

North Rhine-Westphalia's logistics sector is so advanced that it has centers of expertise around the state that may help determine which location is most suitable for a given enterprise. Following are some examples:

The Cologne/Bonn region: one of the logistical core regions and particularly strong in trade and chemicals logistics; home to Germany's most important combined cargo transshipment center and second-most important cargo airport (Cologne-Bonn);

The Duisburg Lower Rhine region encompasses Duisburg and the Wesel and Kleve districts. Apart from the Rhine which acts as the artery for this region (ports from Emmerich through Wesel to the world's largest inland port in Duisburg), logistics contractors for a wide range of tasks can be found here; the University of Duisburg-Essen has established the Center for Logistics and Traffic;

The eastern Ruhr region including Dortmund, Unna and Hamm, is the logistical heart of German trade logistics and is home to Europe's most important research institute for logistics, the Fraunhofer Institute for Material Flow and Logistics (IML);

The central Ruhr region (Herne, the Recklinghausen district, Gelsenkirchen, Bo-chum, Ennepe-Ruhr district) is a preferred location for last-mile logistics. At the very heart of the Ruhr region, first-rate distribution can be operated from the sites here;

The central Lower Rhine region (Neuss, Krefeld, Mönchengladbach) has established itself as a location for leading logistics service providers and is a pioneer in textile logistics;

The Münsterland region offers logistics sites with good transport links and is particularly strong in the food industry, mechanical engineering and vehicle construction sectors. The region is the gateway to the Ruhr region and the bridge to the Netherlands. (The city of Bocholt in Münsterland emerged as winner of the competition "Logistics Location of the Year 2009 in NRW." Bocholt is home to leading logistics companies including Kühne+Nagel, Fiege, Duvenbeck and the WM Group);

The Bergisches Land region is of particular importance in terms of transport logistics due to its location between the Cologne-Bonn and Ruhr regions;

The Aachen region is not only interesting logistically because of its proximity to Belgium and the Netherlands — with RWTH Aachen University it is also home to a leading research and development center;

The Sauerland and Siegerland regions are among the most important locations for mechanical engineering in Germany and thus an important source of logistical added value; and

The Ostwestfalen-Lippe region is one of the most prospering regions in the state of North Rhine-Westphalia. The furniture industry, the food industry and in particular the SME sector make this region a special location for logistics companies.

This investment profile was prepared under the auspices of NRW INVEST Germany GmbH. For more information, visit www.nrwinvest.com or call 49 (0) 211-130 00 0. 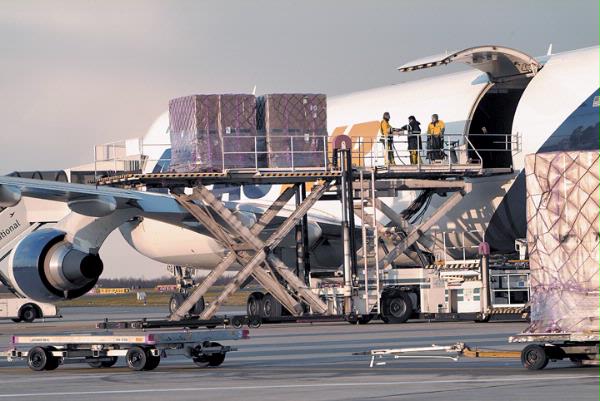 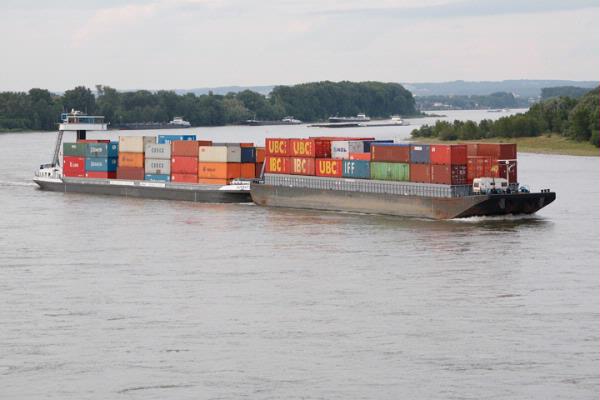