A legacy of technology innovation and growth
sustains cities and counties large and small.

roject flow along the Ohio is as steady as its current — even if it has nothing to do with the river itself.

For the seventh straight year we present our analysis of corporate facility growth in every county along the river's banks (Pennsylvania, West Virginia, Ohio, Kentucky, Indiana and Illinois), including the list of top-performing counties above. Some projects relate to the power and transport advantages of the river. But plenty of others — from pediatric research to plastics to infant formula — are rising because of the vibrant metro areas that coalesced along the river generations ago.

The enduring quality of these communities was reflected this fall with the release of the Milken Institute's Best-Performing Cities Index, which uses measures of employment, salary growth and technology output growth. Among the communities showing the biggest gains from the previous year's ranking were Pittsburgh, Pa. (up to No. 32 from No. 109); and Huntington-Ashland, W. Va.-Ky.-Ohio, up to No. 73 from No. 149.

Site Selection's list includes the usual leaders: Cincinnati, Pittsburgh and Louisville. They also include metro areas such as Owensboro and Paducah, Ky., and smaller riverside communities with big projects. Among the highlights:

The Jackson County Development Authority of Ripley, W. Va., in late September announced it would receive a $2.1-million EDA grant to construct water, sewer and rail infrastructure improvements to support the location of an Armstrong World Industries manufacturing complex.

Calvert City, in far western Kentucky, will see a $25-million investment in a new re-heat furnace from Gerdau Ameristeel that will retain the facility's 139 jobs. Through the Kentucky Reinvestment Act (KRA), a new incentive designed to assist companies that need to make significant capital investment in Kentucky facilities in order to remain competitive, Gerdau Ameristeel is eligible for up to $6 million in assistance.

First Security Bank of Owensboro will invest $4.3 million and create 25 new jobs as it expands its headquarters. The expansion is the result of First Security Bank's recent purchase of five banking offices of Integra Bank, an Indiana-based financial institution. "We need additional space to take care of our rapid growth and this building purchase and expansion will provide a long-term strategic answer to our space needs," said M. Lynn Cooper, president and CEO of First Security Bank. "Additionally, we are committed to assisting Owensboro in its downtown growth initiative and felt we can best do so by remaining in Owensboro, Kentucky, and specifically downtown, thus creating new jobs and enhanced facilities to better serve our customers."

Rising to No. 5 on the list this year after not making it a year ago is Henderson County, Ky., part of the Evansville, Ind., metro area. Its project portfolio is filled with investments ranging from US$1 million to $7 million from solid industrial firms such as Sunrise Tool and Die and Fortis Plastics, which is creating 104 new jobs with a $7 million expansion.

The Evansville-based company worked with Northwest Kentucky Forward to make the project happen, with a grand opening in May 2010. The company located in a new 8,000-sq.-ft. (743-sq.-m.) building near the Henderson Airport, where the company houses two private planes.

"We've already begun forging partnerships with local businesses as well as bringing jobs and people into Henderson," said IWT President Linda Frank in May. "The airport was key to our decision to relocate to Henderson, and we're looking forward to our new hangar space at the Henderson Airport."

Another software firm will be bringing 230 new jobs to Greater Pittsburgh. Smith Micro announced in September that it would establish a new $7-million R&D and data center at a still-to-be-determined location in the Pittsburgh area. Smith Micro develops and markets mobile software products and services and an extensive line of PC software products.

"Pittsburgh is a booming technology city, and opening a new research and development center here will not only strategically expand Smith Micro's global footprint, but will also fuel job growth throughout the region," said Smith Micro CEO William W. Smith Jr. "Smith Micro was seeking a creative environment with a highly skilled, hard working talent pool, as well as access to a great university system rich in technology and innovation. Pittsburgh more than fulfills these requirements and we're excited to break ground on our new research and development center and expand into another region in the United States."

The project was aided by $1.8 million in incentives from the Pennsylvania Department of Community and Economic Development. The Pittsburgh Regional Alliance assisted with site selection and regional work force information. The area has recently welcomed other projects from Allied Technology, Alro Steel, Cardworks and Carnegie Robotics, among others, and a solar panel plant from Virginia-based United States Green Energy Products that could create up to 225 new jobs. 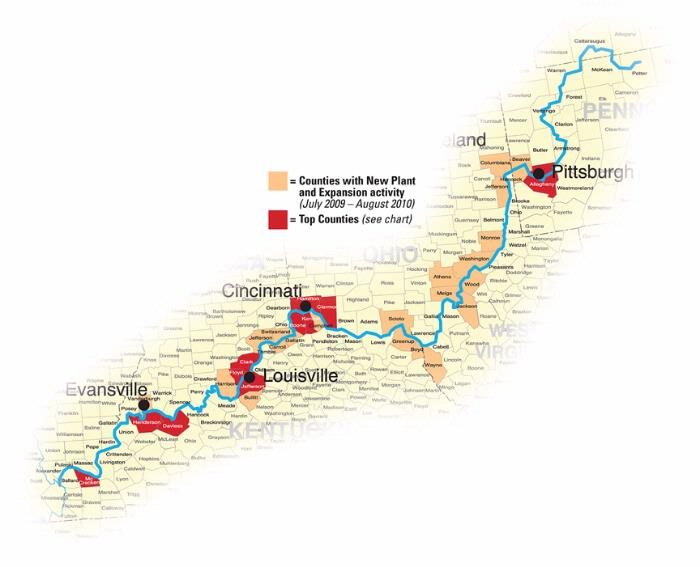 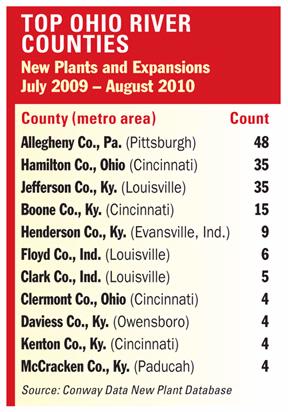 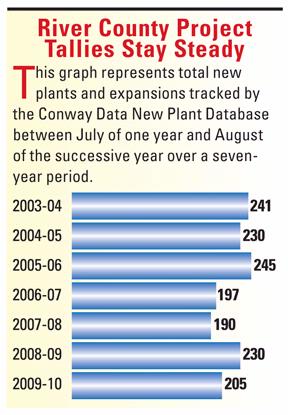