Companies seeking high-tech talent and business-friendly havens
are finding a home in the tri-state region of the U.S. Southwest. 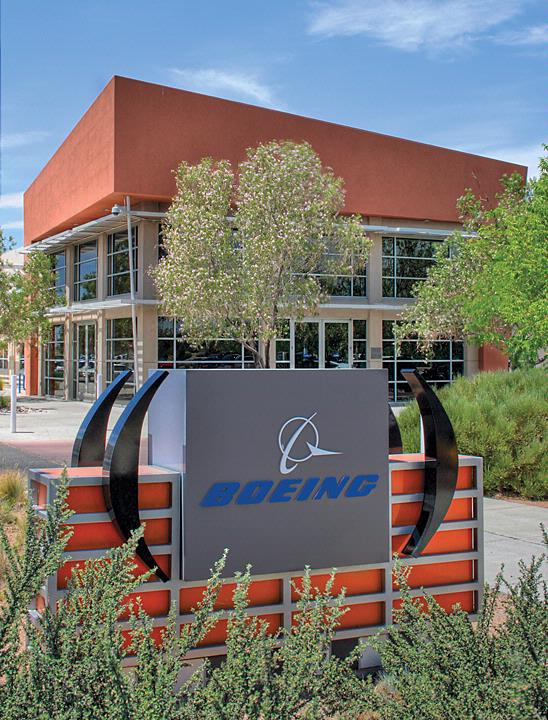 Boeing Company announced in June it would combine its Airborne Laser Test Bed (ALTB) and Directed Energy organizations into a single Directed Energy Systems team based in Albuquerque. The consolidation is designed to further the development and execution of breakthrough directed-energy systems for Boeing’s military customers.
Photo courtesy of Albuquerque Economic Development
C

According to the 2010 Kosmont-Rose Institute Cost of Doing Business Survey released Oct. 2, Arizona and Nevada increased their competitive position by maintaining business tax rates much lower than California’s. And with New Mexico striking a more aggressive posture with its economic development efforts, national site consultants say that the grass has never been greener for corporate relocations to the Desert Southwest.

"About 144 companies have left California this year," says Larry Kosmont, president and CEO of the Los Angeles-based Kosmont Companies, which partners with Claremont McKenna College’s Rose Institute of State & Local Government to produce the annual business costs survey. "Fourteen firms went to Arizona and eleven went to Nevada. Most went to Texas. Arizona and Nevada both rank in the top five states receiving companies from California. Utah and Colorado also rank in the top five."

Kosmont says he expects this trend to gain momentum as the cost differential between California and the rest of the country grows. "This is very interesting because while Arizona tends to have fairly inexpensive real estate, several of that state’s major cities rank among the 20 costliest cities in the country in overall business costs. Gilbert, Mesa, Phoenix and Tucson all make that list. But costs in Nevada are very low. The 20 least expensive cities in the U.S. include Las Vegas, Reno and Henderson."

Kosmont notes that business costs in New Mexico rank in the middle of the pack, but he notes that there are other reasons — including a well-trained and highly qualified high-tech work force — that keep companies on the move to places like Albuquerque and Rio Rancho.

"In terms of the movement of people and companies, we see a lot of movement to Texas and Nevada," he adds. "Service and shipping companies especially tend to favor Nevada. Baseline industrial operations, transportation facilities and call centers tend to go there. We see Nevada as an attractive destination for companies. The overall costs of doing business there, particularly for industrial users, are quite low."

Arizona captures a windfall of relocating firms, Kosmont notes, because "the work force is particularly good in the Phoenix-Scottsdale area, especially for newer companies that are design oriented or health services oriented. My general advice to industrial site selectors in the region is to look at your transportation and distribution requirements and then look at places like Reno and Henderson and other markets in Arizona. And look at places that will be very supportive of your business — places like Tucson that also have a great quality of life."

Kosmont says that "it often comes down to where your customers and suppliers are and how your distribution program is structured. And remember that while California has high costs and some other constraints, it still boasts a very skilled work force, so other states must compete with that talent pool as well."

According to the Conway New Plant Database, Arizona, Nevada and New Mexico compete quite well. In the past year, Arizona secured a $70-million data center from Cox Communications and a 1.2-million-sq.-ft. (111,480-sq.-m.) distribution center from Amazon.com in Phoenix. Nevada garnered an $11-million lithium carbonate plant from Chemetall Foote Corp. in Silver Peak; and New Mexico landed a 300-job solar panel plant from Solar Distinction Inc. in Albuquerque.

In addition, a new 200,928-sq.-ft. (18,666-sq.-m.) air cargo center opens this fall at McCarran International Airport in Las Vegas. Part of the airport’s master expansion plan, the facility is being developed by Marnell Properties on 19 acres (7.7 hectares) next to the airport’s Terminal 3 project — a 14-gate facility slated to open in 2012.

John H. Boyd, president of The Boyd Company Inc., a national location consulting firm based in Princeton, N.J., says that "with the drop in real estate costs in southern Nevada, we see the return of projects in the distribution industry, especially in North Las Vegas, which is well served by rail and houses a number of large distribution centers."

He notes that "high-speed rail service between Las Vegas and Southern California, long discussed, is getting closer to reality based on two recent proposals. The new rail line will bring the rich Southern California market, along with its intellectual capital, within a short commute of Las Vegas. This new line will mirror similar dynamics on the East Coast, linking the economic engine of New York City with close-in suburban office park developments in northern New Jersey and southern Connecticut."

Boyd adds that the labor climate in New Mexico has been improving in recent years "with the transition from a manufacturing, mining and tourist economy to a more high-tech one and white-collar one. HP is in the process of putting 1,300 technical and customer support jobs in Albuquerque. Boston-based Fidelity Investments is opening an operations center in Albuquerque with another 1,200 workers. Both of these projects would likely have gone to either Phoenix or Dallas a few years ago."

Boyd also cites the emergence of solar power in New Mexico with huge investments from both Schott AG of Germany and GA Solar of Spain. The latter is investing $1 billion into a new solar array in Guadalupe County — one of the largest solar energy projects in the West.

That is not to say that Arizona is being left behind. Quite the contrary, contends Boyd. "Arizona State University President Michael Crowe has set the tone for much of the economic development activity in and around Phoenix since arriving on the Tempe campus from New York and Columbia University," Boyd says. "A new Mayo Clinic-ASU Research Center is taking hold on the Tempe campus, and downtown Phoenix has been revitalized on the strength of an ASU life-science campus there." 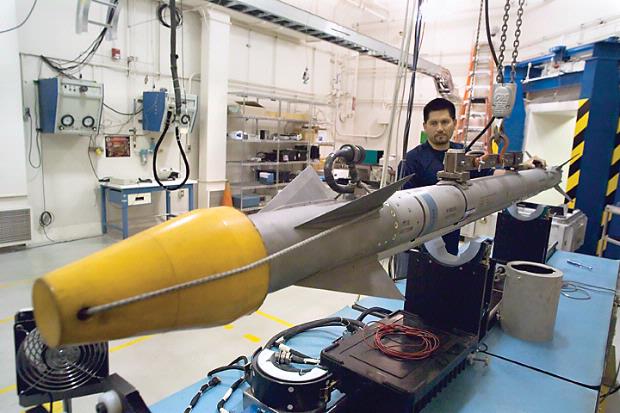 Raytheon Missile Systems (RMS) is the anchor of the Tucson area’s aerospace and defense cluster and the region’s largest employer with 12,500 employees. The site has been the beneficiary of two consolidation decisions, in 1993 and 1997, after ownership changes.
Photo courtesy of Albuquerque Economic Development 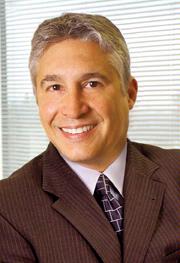 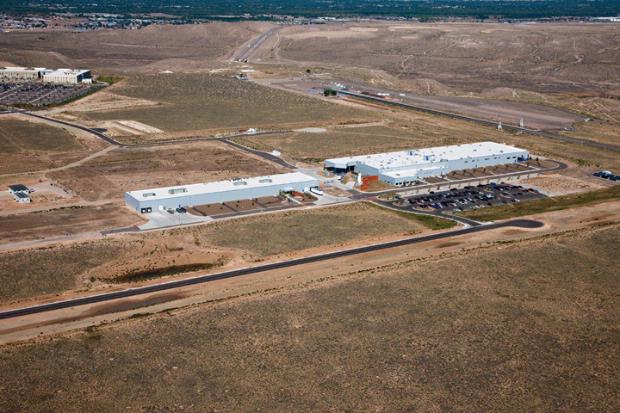