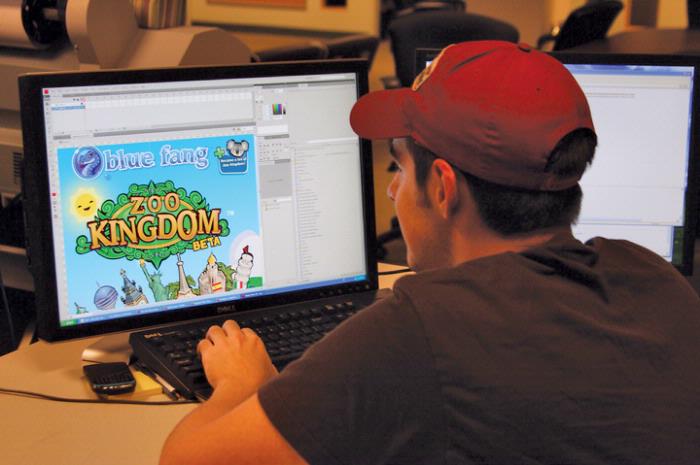 assachusetts is well-known for its high-tech industries, with biotech and IT among the more visible sectors. One of the lesser known of those industries is digital media. The burgeoning industry includes about 40 game companies and about 1,000 game developers, mostly concentrated in the Boston metro area.

The Entertainment Software Association ranks Massachusetts fifth among states in video game job concentration, behind California, Washington, Texas and New York. Industry observers say Massachusetts' strength stems from its strong underpinning of industry educational programs. The Princeton Review, along with GamePro magazine, ranked the top 50 undergraduate game design programs in the U.S. and Canada. Three of the top eight are in Massachusetts, and two of those are in Worcester. Becker College in Worcester, is ranked 4th and its neighbor, Worcester Polytechnic Institute, is ranked 7th. The Massachusetts Institute of Technology in Cambridge is 8th in the ranking. Emerson College and Northeastern University also have well-regarded game design programs. The state has a total of 13 colleges and universities that offer game-related degrees.

The Entertainment Software Association's 2010 annual report says Massachusetts had 1,295 direct interactive entertainment software jobs in 2009, paying an average of $83,335. Add indirect jobs and that total rises to nearly 4,700. The report says the state's video game industry has grown at an annual rate of nearly 9 percent since 2005.

"Companies in the Boston area have substantial revenues and have been turning out games for quite a while," says Michael J. Cavaretta, a Boston attorney who specializes in the video game industry. "There has always been a pretty good-sized game industry in Massachusetts, but there probably has been a lack of recognition of that fact."

"One of the SIG's objectives is to get the word out nationally and internationally that there is this cluster in Massachusetts," Cavaretta says.

Game company officials believe the industry's future in Massachusetts is bright, but say the state needs to do more to promote the sector and keep its home-grown talent.

Scott Triola is COO of Blue Fang Games in Waltham. Blue Fang, founded in the late 1990s, has evolved into a developer of social media games, including Zoo Kingdom, a game launched on Facebook in March. It is one of the fastest-growing games on Facebook with more than 1.5 million players as of July 15. Blue Fang employs 25, but has plans to grow its staff.

"Massachusetts has a good foundation of businesses and has gone through some cycles over the years," Triola says. "It has a good infrastructure as it relates to interactive games. The industry is focused on growing and there are some opportunities for growth. The big thing is Massachusetts is figuring out how we can leverage the foundation we have of intellectual capital in the university system and not only keep that capital in Massachusetts, but also support it in such a way to start and grow new businesses. That's an area where we are underperforming of late. We see a lot of good people and ideas coming out of our universities, but we lose them to the West Coast where there is a greater depth of talent and broader investment capital."

Triola says there has been a lot of discussion within the Massachusetts industry over the past couple of years about the need for tax incentives to encourage the industry's growth, but that is probably not on the immediate horizon.

"It's probably not a realistic outcome given the current state of the economy and the political climate," Triola says. "The other area being talked about among the investment community is how can we provide the funding and leadership to take a lot of the ideas that are in the incubation stage, or even earlier than that, and provide budding entrepreneurs with the support and funding they need to get off the ground. Some VCs are pushing that."

Triola is a member of Boston Mayor Thomas Menino's steering committee on video games, which looks at ways to promote the industry.

"We focus on promoting the benefits of being in Massachusetts such as access to top universities," Triola says. "Also, Boston Marine Industrial Park on the harbor offers government-owned real estate with pretty inexpensive rent. It's being promoted as a location for environmental and high-tech industry. The city is trying to align its development to growing technology industries."

Triola says the industry will get some valuable attention in October when the Powered Up Boston conference, a two-day international gathering of game developers, convenes. Powered Up is sponsored by Create Boston, a program of the Boston Redevelopment Authority.

Blue Fang's growth has it looking for larger studio space, but Triola says the new world of social gaming is hard to predict.

"We are looking at options for new space, but the challenge in securing new space and signing leases is that we can ID our needs today, but in the world of social gaming, it's difficult to predict how much and how fast we will grow. We will find the space we need and allow for room for growth to a reasonable extent."

Can Legislature Spare a Dime?

The creation of online game developer Tencent Boston took a decidedly different route. It was started in 2008 by Chinese digital media giant Tencent. Jeff Goodsill, vice president and general manager, says the industry is driven by top talent, and cites the state's "world class" educational system as the major force behind the industry. He says the Massachusetts cluster has some high-profile successes and has generated considerable interest globally.

"Colleges are doing more and more for game development," Goodsill says. "Everyone is trying to get into it and the industry is becoming more competitive. The industry here will continue to grow with established companies and startups such as ourselves."

Goodsill describes Boston Tencent as being on the high end of the game spectrum. He describes the parent company as being 17 times larger than U.S. industry heavyweight EA in terms of market cap.

It's the most successful game company in China with more than 1,000 developers.

Cavaretta says the state's game industry is doing well on its own now, but he believes there is an opportunity to gain some momentum and build on the raw materials of educational institutions and the region's creative environment. He says state incentives could help the industry reach that next level. He believes Massachusetts has greater attributes than states that have passed video game tax credits.

"Nevertheless, if those states have tax credits, the absence of one in Massachusetts becomes conspicuous. We should give serious thought to it for that reason. But the timing is not the greatest. The movement was just reaching the point where it could be presented to the legislature when the economy hit the skids. At this point, the legislature hasn't shown any interest in anything like that. They feel they need to be fiscally responsible, which I perfectly understand. But things are definitely looking up in Massachusetts. I am optimistic we will get something like this passed eventually. There are a lot of us ready to start pushing it again. I'd like to think we will have it eventually. I think we can turn Massachusetts into the largest game cluster in the country. It's a realistic goal."

The Boston area is also the current home to 38 Studios, another company getting a lot of publicity lately. However, 38 Studios, founded by former major league pitching great and Boston Red Sox team member Curt Schilling, is poised to move to Providence, R.I., following the July 26 approval of a $75-million loan guarantee by the Rhode Island Economic Development Corp. The company, which will not release its first game until 2011, is promising to bring 450 jobs to Rhode Island.

Jennifer MacLean, 38 Studios' president and CEO, in a statement released by the RIEDC, described the loan as a major step in the company's goal of relocating its headquarters.

"We will support an interactive entertainment industry cluster that will bring thousands of high-paying, permanent jobs to Rhode Island," MacLean said. "38 Studios already has a number of Rhode Islanders and graduates from many of the local educational institutions on our team, and we look forward to recruiting more talented Ocean State residents to build the kind of careers that will be integral to our continued growth and provide the needed opportunities to keep local talent in state."

Keith Stokes, RIEDC's executive director, issued a statement on Aug. 12, saying the loan approval is about jobs and industry growth.

"Independent industry and financial experts performed an extensive analysis of the interactive entertainment sector and 38 Studios," Stokes said. "Based on months of due diligence, the board then crafted an agreement that includes strict performance milestones 38 Studios must meet and that goes to great lengths to safeguard taxpayers and ensure economic performance.

"It was the right call at the right time, but the decision was never only about 38 Studios," said Stokes. "It was about establishing the company as a catalyst for a broader digital media industry cluster in Rhode Island. As an 'anchor tenant.' 38 Studios will be a magnet for other related businesses that will set up shop here and generate thousands of additional jobs in our state." 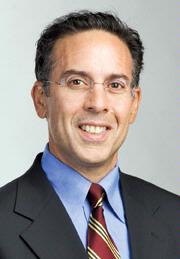 Michael Cavaretta is a Boston attorney specializing in the video game sector. 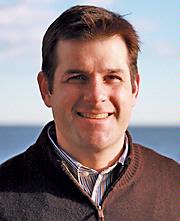 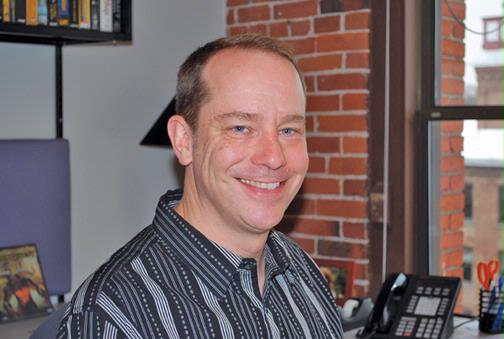 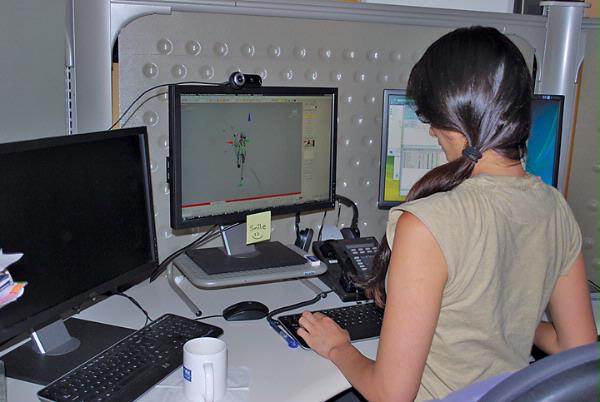