More states are game for recruiting
a high-paying industry. 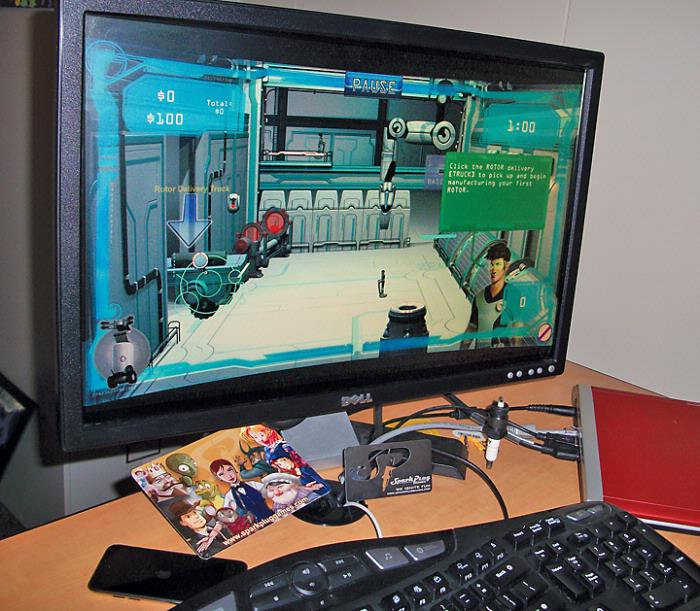 orth Carolina is one of several states carving out a share of the US$5-billion U.S. computer and video game sector. It is also one of 22 states that have created tax incentives aimed at recruiting the industry. About 40 companies employing around 1,200 are clustered in the state's Triangle region between Raleigh and Durham.

Cary-based Spark Plug Games is indicative of the industry's growth in the Triangle area. The company, which develops games for consoles and smart phones, formed in Raleigh about three years ago and later moved to larger space near the Raleigh-Durham International Airport.

"We develop games that target as wide an audience as possible and on as many platforms as possible," says John C. O'Neill, Spark Plug's president. "Our focus the last few years has been the casual game industry."

O'Neill says the idea for Spark Plug was developed while he was at another studio in the area and noticed a large amount of burnout among those working in the traditional game arena, where it often requires two to three years of work on one game.

"We needed to find or build a company that got back to the foundation of making games fun again," he says. "We wanted to build things that are fun for consumers, but also for employees. Long-term projects are not attractive to many of us, so we decided to focus on projects that can be completed in six to 12 months."

Spark Plug is a small company with 10 people in its Cary office and another dozen or so contractors working remotely. O'Neill says Spark Plug will gradually move to a direct-to-consumer model with the company handling development and distribution as opposed to going through a publishing partner.

O'Neill says the Triangle has a nice mix of startups and larger companies like Epic Games and Red Storm. The region has been able to attract new companies such as California-based Insomniac Games, which opened an operation in Durham in 2009. Joystick Labs, an incubator located in downtown Durham, helps young game companies get off the ground.

"A lot of things are coming together at the right time," O'Neill says. "The cost of business is attractive compared to California. There are a number of universities in the region. It's very much the same thing that happened with the development of Research Triangle Park. The game industry is catching up and recognizing that there is so much here to take advantage of."

"Every one of our peer competitor states had an incentive, ranging from 10 to 25 percent in tax credits," Macris says. "The lack of an incentive made us seem unattractive to CFOs who have responsibility for the bottom line. Now, we are playing on an even field."

Effective on Jan. 1, 2011, companies will receive a 15 percent tax credit on compensation and wages for employees involved in digital media production, or the creation of a platform or engine that runs such digital media.

Macris says the Triangle game industry has slowly developed out of university programs.

"The seeds go back to the graphics programs at N.C. State and UNC in the 1960s," says Macris. "Epic Games moved here [in 1999] and later a branch of EA. Epic has developed into a powerhouse. The Triangle has a lot of advantages such as low business costs and a high quality of life. It's less expensive than Austin and Seattle."

Macris says the TGI was founded three years ago because the gaming community realized a cluster was burgeoning and very few people knew about it. TGI sponsors the annual East Coast Game Conference, the largest conference of its kind on the East Coast.

Mike Gallagher, president and CEO of the Entertainment Software Association (ESA), the industry's primary national trade organization, says video game companies look for the same criteria as other high-tech industries in their site searches, including access to skilled employees, quality of life and a stable and friendly business climate. Increasingly, state incentives are playing a major role.

"What often is the tie breaker is an incentive package that is critical to the ultimate decision made by the video game company," Gallagher says.

"This is a vibrant, growing, exciting high-octane industry with an average annual wage of $90,000," Gallagher says. "Not only are the great entertainment experiences in high demand, employees are in high demand as well."

Gallagher notes that California, home to 41 percent of the industry, offers no incentives, and has been losing new projects to other states in recent years.

"A variety of criteria in locating a business don't tip in California's favor. That's one reason you are seeing strong growth in states like Florida, Louisiana and Texas. Industry leaders in California say as they grow, they will be adding jobs in other places, and that is precisely what has happened the last three or four years."

Nevertheless the industry's economic impact in California has grown by an annual rate of 11.4 percent from 2005 to 2009. The state ranks first in the number of industry jobs by a wide margin, followed by Texas, Washington, New York, Massachusetts and Illinois, according to the ESA's latest industry study.

With over 15 years of experience in the California film industry, Wirtz adds his talents and industry relationships to a burgeoning creative and digital media sector in southeastern Louisiana. The Louisiana native has worked on movies including "Star Wars, Episode I: The Phantom Menace," "Wild Wild West," "Pearl Harbor," "Men in Black 2," "Terminator 3: Rise of the Machines" and "Pirates of the Caribbean."

Bayou FX will move into the I.P. North Building in Covington, which Wirtz calls a perfect fit for his company.

"The digital media and film industries are taking off in the New Orleans area," Wirtz said. Bringing visual effects and animation work to Covington will be a big boost for the regional industry. I.P. North currently houses operations for TurboSquid, a global marketplace for 3-D models, textures, and plug-ins.

Perhaps the state's signature project to date is the EA Sports collaboration with Louisiana State University in Baton Rouge. EA announced in 2008 a partnership with LSU and the Louisiana Department of Economic Development for a new global quality assurance center — the first of its kind in the U.S. — located on LSU's South Campus.

"There is always excitement when you go over there," says Stacey Simmons, an LSU professor who founded the Baton Rouge Area Digital Industries Consortium, which helped bring EA to LSU. "Having EA on campus gives students a real opportunity to engage with a global company, and that's invaluable. It helps us secure expertise for our students and provide them exposure to the industry from the inside early in their careers."

Simmons, who also serves as the director for Economic Development at the Center for Computation & Technology at LSU and is co-founder of Baton Rouge's annual Red Stick International Animation Festival, says about half of EA Sports' Baton Rouge staff is composed of LSU students.

"That [EA] has been a pretty big stake in the ground," says Elliott Adams, Digital Media Industry Director at the Louisiana Department of Economic Development. "They have roughly doubled the head count they anticipated to approximately 500 [part-time] employees. 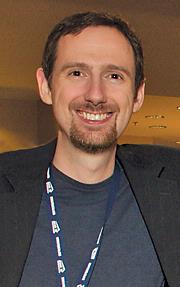 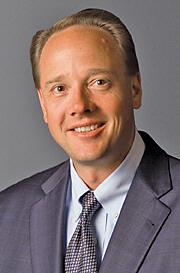 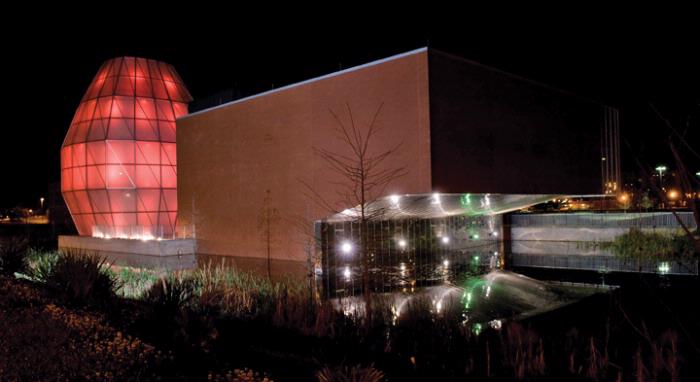 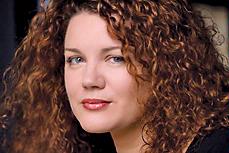 GAMERS HAVE GEORGIA ON THEIR MINDS: As Atlanta becomes the next hub for digital entertainment design and development, industry insiders explain what it takes to thrive in a highly competitive field. (Jun 1, 2010)