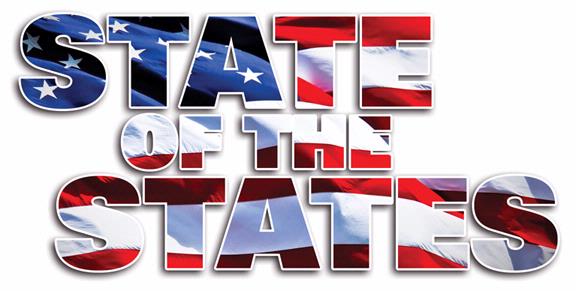 The status of the U.S. as a nation owes much if not most of its character to the livelihoods of its individual members. And things can change fast: Witness how quickly high-speed rail plans were either derailed or boosted in a total of 14 states following the December decisions by new governors in Ohio and Wisconsin to rebuff federal funds.

That same week, Ohio and Wisconsin were named along with leader Illinois, North Carolina and Missouri as the top states in public disclosure of incentives in "Show Us the Subsidies," a report on economic development transparency from Good Jobs First that studied 245 major incentive programs. A number of states, most recently Massachusetts, have enacted legislation or simply improved their transparency. A dozen others (plus D.C.) have no disclosure at all. Which is better for economic development remains a much-debated question in statehouses across the land.

As it happens, Massachusetts, followed by Washington, Maryland, New Jersey and Connecticut, topped the 2010 State New Economy Index, released in November 2010 by the Information Technology Innovation Foundation and the Kauffman Foundation. The report uses 26 indicators to assess states' efforts to succeed in the innovation economy, and we present several of them here.

A note on the layout: Our business plan for this project offered exclusive sponsorship to advertisers allied with particular states, up to a full page. States supported by a half-page or less of advertising are represented here by half-pages of data.

WEB TOOLS YOU CAN USE: As you wind your way across a nation’s worth of data, take note of the extra navigation built into each state’s data page by clicking on the state economic development or commerce department’s Web address to visit that agency directly.