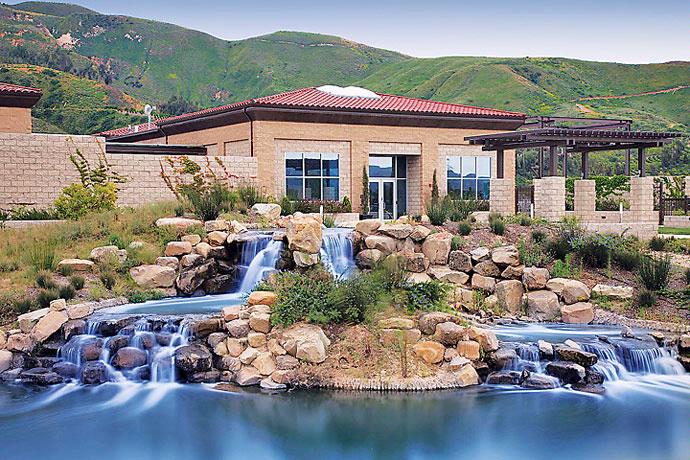 he Bay Area of California is so green it's outlawed yellow.

The City of San Francisco earlier this spring passed an ordinance forbidding unsolicited distribution of the Yellow Pages, because the practice not only wastes resources, but consumes US$1 million a year in city money to process all that paper weight through the waste disposal system.

That sort of environmental awareness is typical of the metro area and the state topping the second annual Site Selection Sustainability Rankings, derived from a unique index of data ranging from alternative-fuel vehicles in use to corporate end-user facility projects within green industry sectors.

Top-ranking areas for sustainability don't just pass restrictive laws or put token solar panels on every edifice. They nurture an ecosystem of business, institutions, government and individual citizens all striving to place a proper value on their locality's limited resources, and sometimes to make or save money in the process.

In the Bay Area city of Fairfield, for instance, Calbee Foods donates food waste to farmers in nearby Dixon. The Anheuser-Busch brewery makes use of solar panels and a bio-energy recovery system that benefited from $15 million in financing arranged by the city. And the city itself continues to improve its lighting and greenhouse gas emissions with the help of various sustainability-oriented state loan and grant programs.

Thanks in part to home-state regulations and independently healthy venture capital ecosystems (California attracts 40 percent of the entire nation's venture capital deals), clean- and green-tech companies also can blossom and thrive in green territories, and export their activity elsewhere. Irvine-based FlexEnergy, for instance, which has a technology to convert waste methane into power, operates facilities in Portsmouth, N.H., and Mocksville, N.C.

Change May Arise On a Green Foundation

The legacy of entrepreneurial incubation in the Bay Area and in San Jose has led leaders from Texas to publicly express their desire to emulate Silicon Valley in Austin, itself no slouch in the sustainability rankings this year in a tie for seventh.

But just as Texas officials aim to emulate some of California's ways when it comes to innovation, venture capital and university alliances, California officials appear to be "getting it" when it comes to recognizing the role of primary industry — led by green industry — in economic development. Gov. Jerry Brown's leader in this effort is former San Francisco mayor and current Lt. Gov. Gavin Newsom, whose office says California's energy efficiency policies have created 1.5 million jobs, generating $45 billion in payroll, over the past 35 years. The office also claims that, since 2005, statewide green jobs have grown at a rate 10 times faster than total job growth, and that, in 2008, clean-tech venture capital investment in California hit $3.3 billion, 57 percent of the nation's total.

A recent official statement confirms how urgently Newsom wants to see the state, in some ways, emulate Texas:

"California cannot rest on its laurels and rely on sunken investment as an economic development strategy. Now, more than ever, we face increased competition from all over the globe. California must meet this challenge by building on our strengths and understanding our weaknesses.

"For over a decade, California has lacked a comprehensive economic and workforce development plan — demonstrating a failure to establish a coherent strategic approach to economic development and trade. As a result, there is a lack of focus and inefficiency in California's ability to work with business. The Lieutenant Governor, as a small business owner of over ten companies that have created over a thousand jobs, understands business' need for coherent government policies. Since assuming office, the Lieutenant Governor has been visiting other states to synthesize best practices from around the country and develop an economic development plan for California."

Among the new plan's objectives will be a "paradigm shift" in how the state partners with business; concrete demonstration of the connection between work-force development and economic development; and consolidation of "all current economic development, small business, job creation, foreign trade, regulatory oversight, business permitting and recruitment and retention government functions to create a new business paradigm in California government."

The new plan, concludes Newsom's team, will offer a new dimension to the definition of sustainability, as it "will steer the California economy in a way that can be sustained well into the future and reward all Californians." 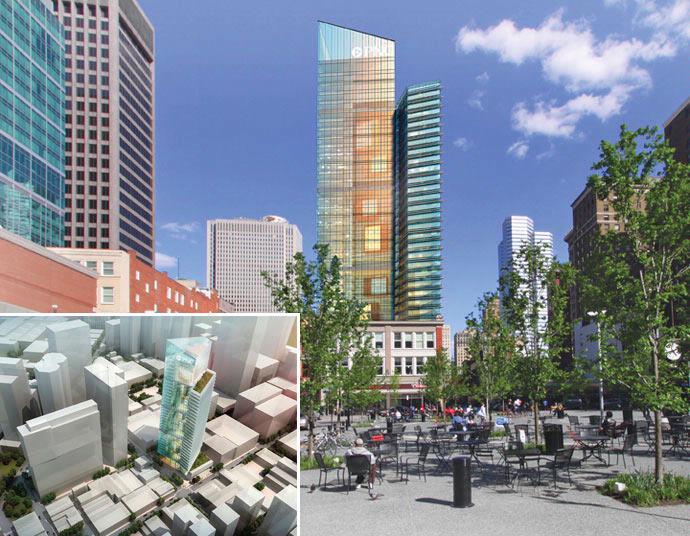 PNC Financial Services announced in May it would construct a new $400-million skyscraper in downtown Pittsburgh to house its 3,000-employee headquarters. The Tower at PNC Plaza joins a family of other downtown buildings that the banking giant has continued to fill as it has grown in the wake of its 2008 merger with National City Bank. The new project will stand out in more ways than altitude: It will not seek any public subsidy, and it will seek LEED-Platinum certification, the highest available recognition of environmentally friendly construction and operation. “When the Tower is complete, we will have invested more than $700 million in green buildings at the heart of the city,” said James E. Rohr, chairman and CEO of PNC.
Rendering courtesy of PNC 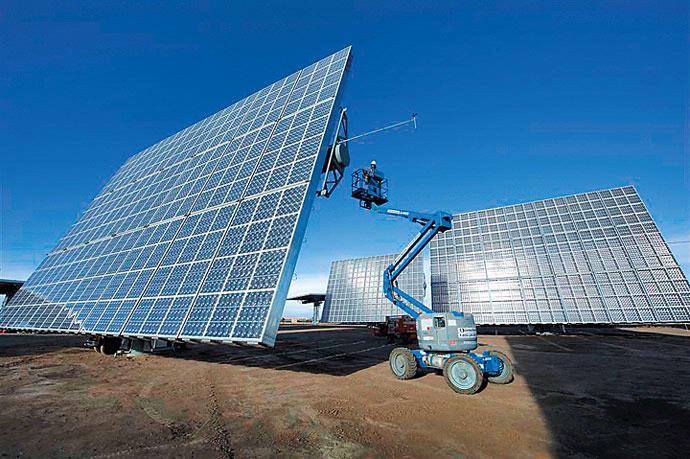 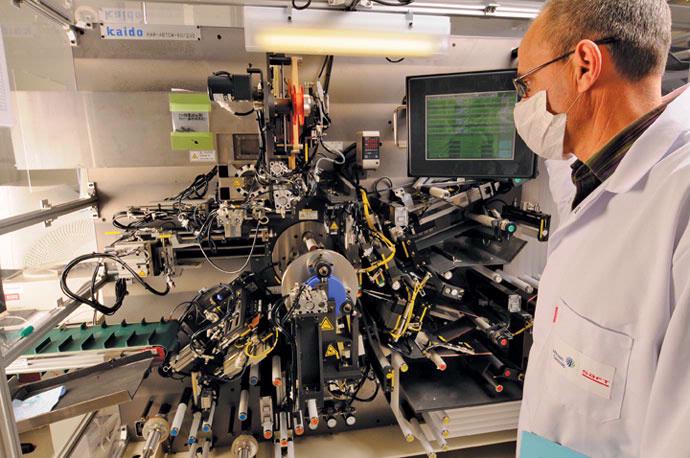 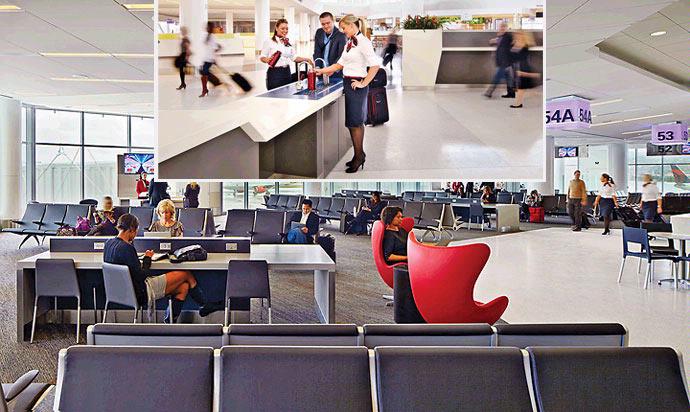 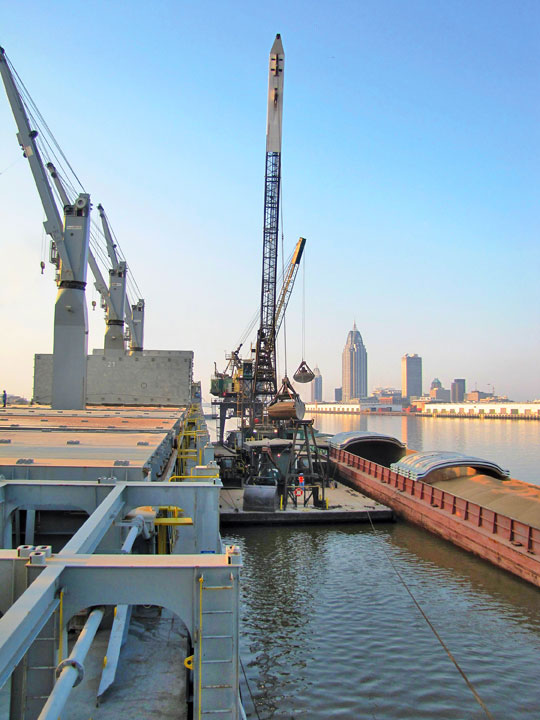 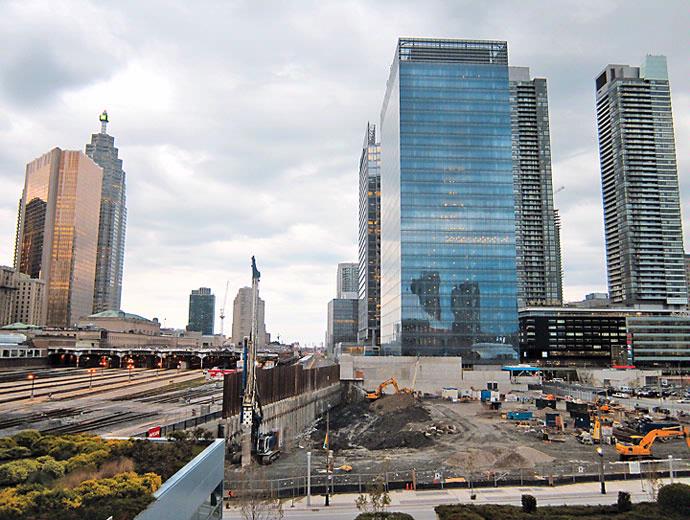 Commercial real estate services firm Avison Young in May announced it would move its global headquarters just down York St. in Toronto to PwC Tower at Southcore Financial Centre (SFC), British Columbia Investment Management Corp.’s new development that is being built to target LEED-Gold certification. SFC is located directly next door to the PATH walkway system and Toronto’s Union Station (pictured on the left). Among other features, the building will tap into Toronto-based Enwave’s Deep Lake Water Cooling system.
H

elping Canada lead the way in sustainability among non-U.S. nations is Ontario's Green Energy Act, which aims to help the province create 50,000 new clean energy jobs by the end of 2012. Already it's created 13,000, says the province, including 300 at CS Wind in Windsor and 500 at Canadian Solar in Guelph. Ontario, along with Quebec, is also adding more hydropower to its generation mix, as the province seeks to completely eliminate coal-fired power generation by 2014.

Out west, the C$1.24-billion Boundary Dam Integrated Carbon Capture and Storage Demonstration Project from SaskPower at a coal-fired power plant near Estevan was recently approved. The captured carbon dioxide will be used for enhanced oil recovery in the greater region's oilsands.

In the United Kingdom, plans were recently announced for a new national research center in the field of industrial sustainability. Partners in the EPSRC Centre for Innovative Manufacturing in Industrial Sustainability are Cranfield, the University of Cambridge, IfM, Loughborough University and Imperial College London. Key industrial partners include multinationals such as Unilever, GM, IBM, Toyota and Marks and Spencer.