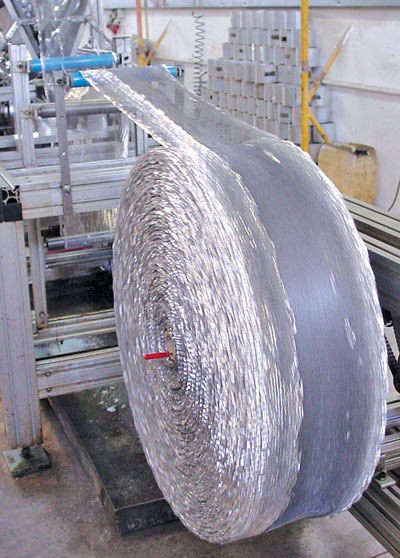 irginia's arsenal of higher education institutions continues to help lure an array of companies specializing in various aspects of security. One is GE, which just chose a site in the northern Richmond suburbs in Henrico County for its new Information Security Technology Center. The IT expert who will head GE's new operation says the location decision was all about the region's brain power.

"We were really focused on the wealth of technical talent in the area," says Deenen DiFiore, site leader for the facility.

There has been a wealth of interest in the high-tech jobs too. By June 10, GE had received about 4,000 applications for the first 80 jobs that were posted, with the majority of applicants well qualified, DiFiore says.

"We want a pipeline of talent," says DiFiore, "and public officials in Virginia really understand the importance of cyber security."

GE also looked at sites in Massachusetts and in the Detroit area, where it already has its Advanced Manufacturing and Software Technology Center in Van Buren Township near Detroit. That facility opened last year. DiFiore says the site search was conducted in-house by a special GE team.

GE's new facility will be in 45,000 sq. ft. (4,180 sq. m.) of space that is part of a facility that was formerly the headquarters of LandAmerica Financial Group, which closed near the end of 2009 following a bankruptcy filing. GE is targeting August for an opening date with 40 to 50 employees, a number the company expects to eventually grow to 200. The jobs, which in addition to cyber security will focus on network design, architecture, data management, and application development, will pay annual salaries averaging US$100,000. The facility is in the Innsbrook Corporate Center in Glen Allen, north of Richmond.

"It's always easier to go into space that's already there," DiFore says. "It's located in a convenient place to attract employees, it is central to a lot of amenities and is right at the heart of a booming office park. We also have other GE locations in proximity. The facility is great and the office park is laid out well. Our space is conducive to what we want to do. With a bit of interior renovation we will be able to foster an environment of collaboration and innovation."

The Richmond area's quality of life is also drawing kudos in the IT community. Microsoft Certified Professional Magazine recently ranked Richmond 6th among the best U.S. cities for IT professionals to live.

NetWitness provides real-time network security analysis for government and commercial organizations to detect, prioritize and remediate complex IT risks that are invisible to other technologies. Customers include government agencies around the world in defense, homeland security and intelligence as well as private-sector organizations.

"We are excited to be expanding our Fairfax County headquarters and offering new employment opportunities in the rapidly growing cyber security field," said Amit Yoran, CEO, NetWitness Corporation. "Northern Virginia is the perfect locale for our headquarters because it offers us proximity to a critical segment of our customer base as well as a steady stream of talented job applicants for a variety of rewarding positions at NetWitness."

A security company of a different type is setting up operations in Lunenberg County, about 50 miles (80 km.) southwest of Petersburg. Safety Technologies is investing nearly $6 million and plans to employ 46 in manufacturing operations.

The company holds the exclusive marketing and manufacturing rights for the Detonation Suppression System (DSS) within North America and marketing/distribution rights to a number of other countries. DSS is a unique patented technology developed to prevent explosions and mitigate blasts and the spread of fires in any fuel storage system. The DSS technology also provides significant environmental and energy savings. It cuts CO2 emissions in half and also provides energy savings by reducing fuel loss caused by fuel evaporation in fuel storage tanks. STI's top markets include defense, homeland security, state and local government, energy, chemical, transportation and other government and industrial sectors.

"We have the rights to a rather unique technology," says Safety Technologies President Nick Stergioulas, a native of Greece who has lived in the U.S. since 1974.

Stergioulas says the company has been manufacturing its product in Greece, but decided to move to the U.S. after passing U.S. Department of Defense testing. The project will create 60 to 65 jobs initially, with the possibility of reaching 200 within three years. Safety Technologies expects to be in operation in a refitted shell building by this fall.

Safety Technologies looked at sites in Pennsylvania and New Mexico, but Virginia won out because it was an easier place to establish a supply chain.

"We plan to do a lot of exporting, and Virginia presented us with some good opportunities to do so," Stergioulas says. "The state has two big ports where most of our exports will be leaving by ocean shipping. The other thing we found encouraging is that there are hundreds of foreign companies in the region, and we found it easier to set up strategic alliances. We hope to penetrate markets in the countries where these companies come from."

The New River Valley region has seen resurgence since early 2010, with more than 1,200 jobs being promised by expanding companies, which say they are attracted by the available work force and good highway system.

The largest number of jobs comes from Phoenix Packaging, a subsidiary of Bogota, Colombia-based Grupo Phoenix, which announced in March 2010 that it would create 240 jobs as it establishes its first U.S. operation in Pulaski. Just over a year later the company, which manufactures plastic packaging, announced it was expanding with 100 additional jobs. 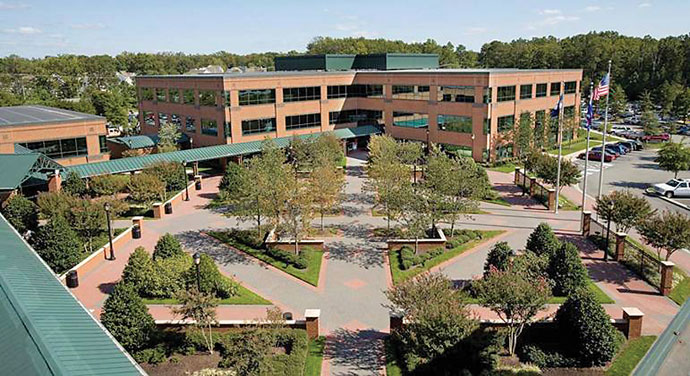 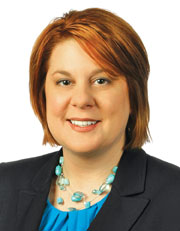 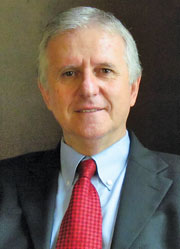